How to Say “Candy” in Korean – Words related to sweet treats

Are you one of those people with a bit of a sweet tooth? Are you interested in trying out Korean candy, but not sure how to ask for recommendations from the locals? Would you love to impress your friends with your Korean language skills? 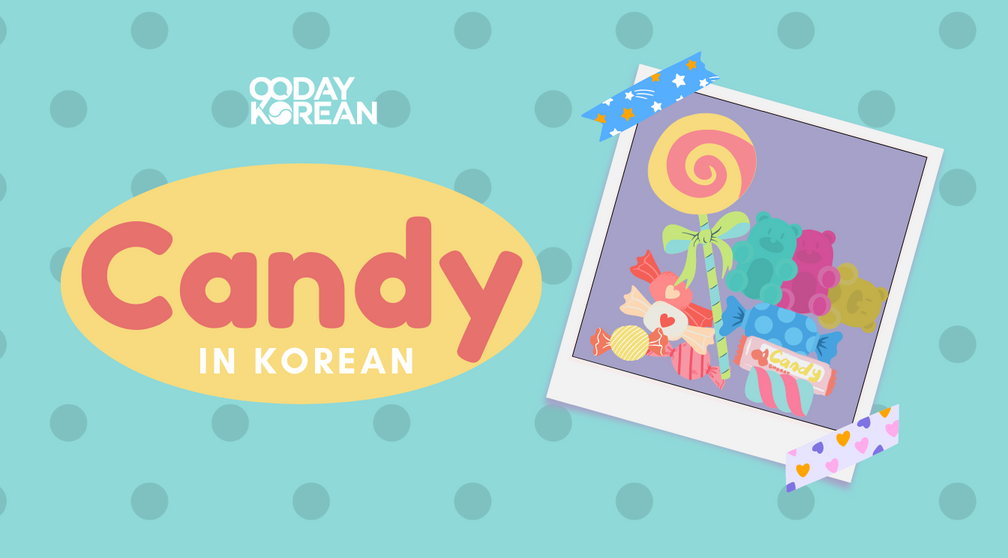 When your sweet tooth kicks in, it’s good to know how to say “candy” in Korean. In this article, we’ll teach you the word you’ll need to know when asking your Korean friends which type of candy is good to purchase, and how to recognize it. After that, you can add new words to your Korean vocabulary.

The word for “candy” is 사탕 (satang) in Korean. So simple and sweet, just like how candy should be!

You can also use the Konglish word 캔디 (kaendi) to describe candy to a Korean person and they’ll understand. However, 사탕 (satang) is more commonly used, and knowing the word will make it easier for you to explain your candy-related experiences.

Here are some examples of how to use the Korean word for “candy” in sentences.

What is your favorite candy?

Have you tried to chew candy like this before?

I am sucking on candy.

Why is all the candy gone?

There are different kinds of candies that you can possibly try. We’ve listed some of them below and how to say them in Korean, along with sample sentences that can be used for practice. 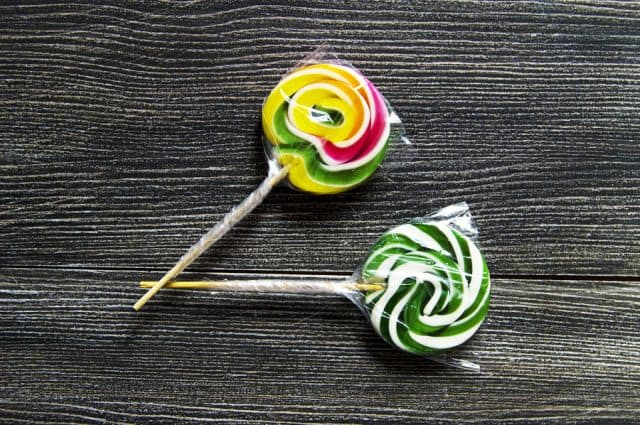 The word for “cotton candy” in Korean is 솜사탕 (somsatang).

You can say “peppermint candy” in Korean as 박하사탕 (bakhasatang). You’ll mostly see this type of candy during Christmas time.

Also, a popular Korean movie is named after this candy!

The sweet ingredient that mostly makes up a candy, sugar, is called in 설탕 (seoltang) Korean.

It’s pronounced almost the same as its English counterpart, so it’s quite easy to remember.

“A bag of candy” in Korean

You can say “a bag of candy” in Korean as 사탕 한 봉지 (satang han bongji).

If one piece of candy isn’t enough for you, make sure to know the vocabulary for the whole bag!

Please buy me a bag of candy at the supermarket.

This is an adjective mostly used to describe things such as candies or desserts.

I want to eat a sweet dessert.

While it is possible for you to study the words in this article simply by reading their romanized versions, it will come in handy for you to be able to read Hangeul if you ever wish to come to Korea. Hangeul is the Korean alphabet and not difficult to learn. In fact, you can learn it in just 90 minutes.