Cook in Korean – Useful words and vocabulary for the kitchen

As you learn Korean, all the words related to how to cook in Korean and the tools needed can be another fun lesson for you to tackle. 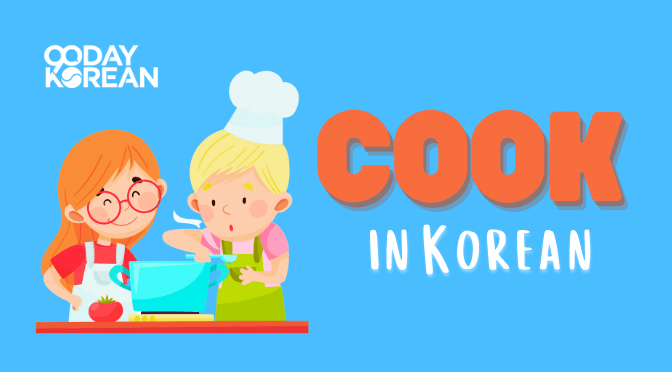 You might be in South Korea attending a cooking class or identifying the tools you need to use to cook dinner. Or perhaps you’re explaining how to make your favorite dishes when you’re in your home country. Either way, the following words you’ll learn will prove useful on many occasions and may help lessen your cooking time too!

Let’s learn Korean through all the vocabulary for the tools, appliances, and utensils you’ll need when you cook, from the English language to Korean.

How to say “cook” in Korean

The word “cook” in English may have different definitions depending on whether it’s used as a verb or a noun in sentences. Here are their terms in Korean.

If you’re pertaining to “cook” in Korean as a noun, you can say it as 요리 (yori). As a noun, it can also be said as 요리사 (yorisa), which means “chef.”

You may eat or cook in different cuisines like French, Japanese, Italian, German, Dutch, Danish, and the like. Each cuisine creates delicious meals using the tools listed. For now, we’ll focus on the Hangeul translation of each word in English below. This may also be useful and essential if you want to teach your friend how to cook your home country’s cuisine! 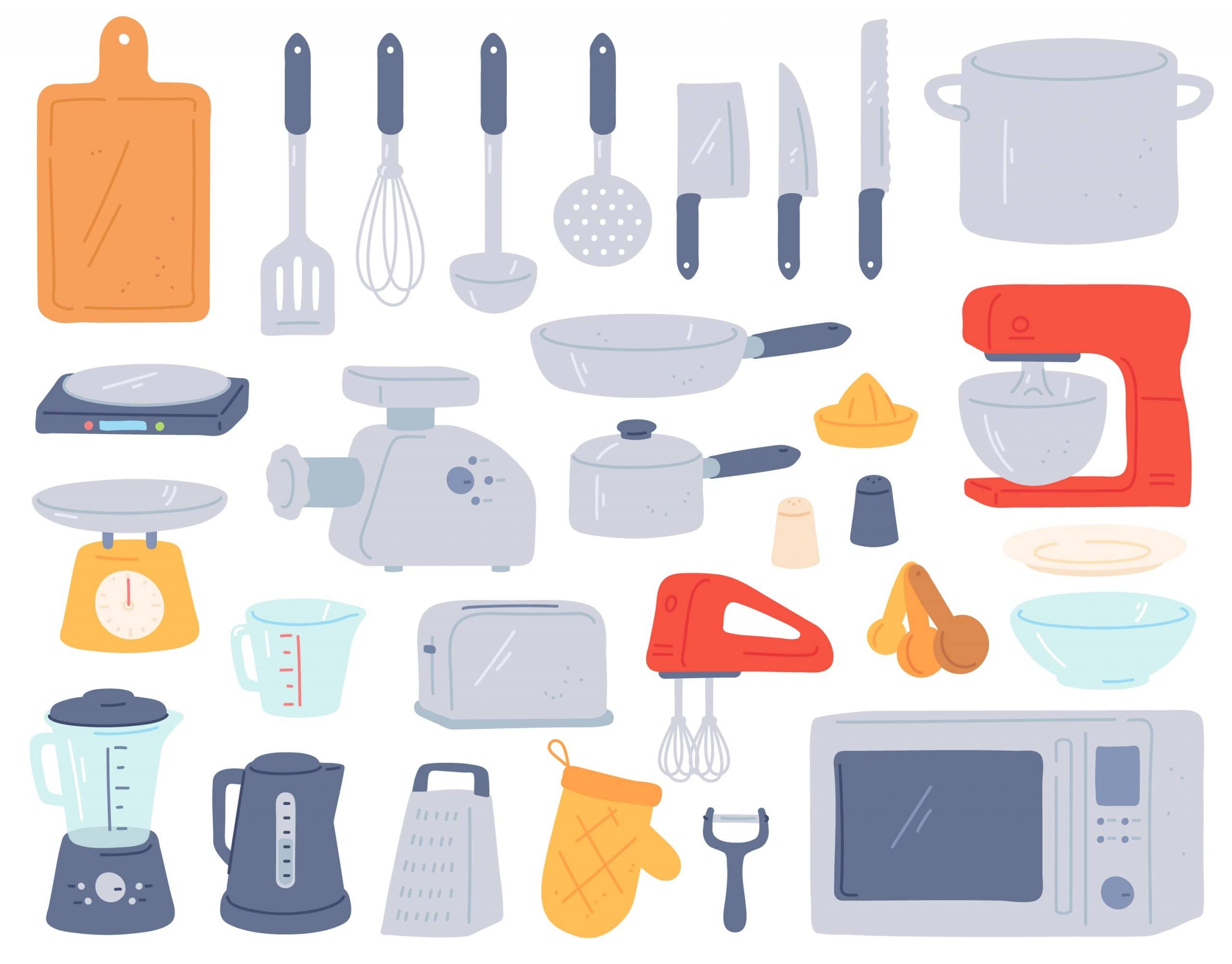 The term for “kitchenware” or “cookware” in Korean is 취사도구 (chwisadogu).

These are the common tools used to prepare and cook food.

The word “pot” in Korean is 냄비 (naembi). This word also translates to “saucepan” in English.

There are also different types of pots that have other specific Korean terms. “Stock pot” in Korean is 육수 냄비 (yuksu naembi), “stone pot” in Korean is 돌솥(dolsot), while “earthenware pot” is called 뚝배기(ttukbaegi) in Korean.

It sounds the same as its English counterpart (wok) so it’s easy to remember.

These handheld tools used to cook are ultimately important, from the preparation of food to dining. 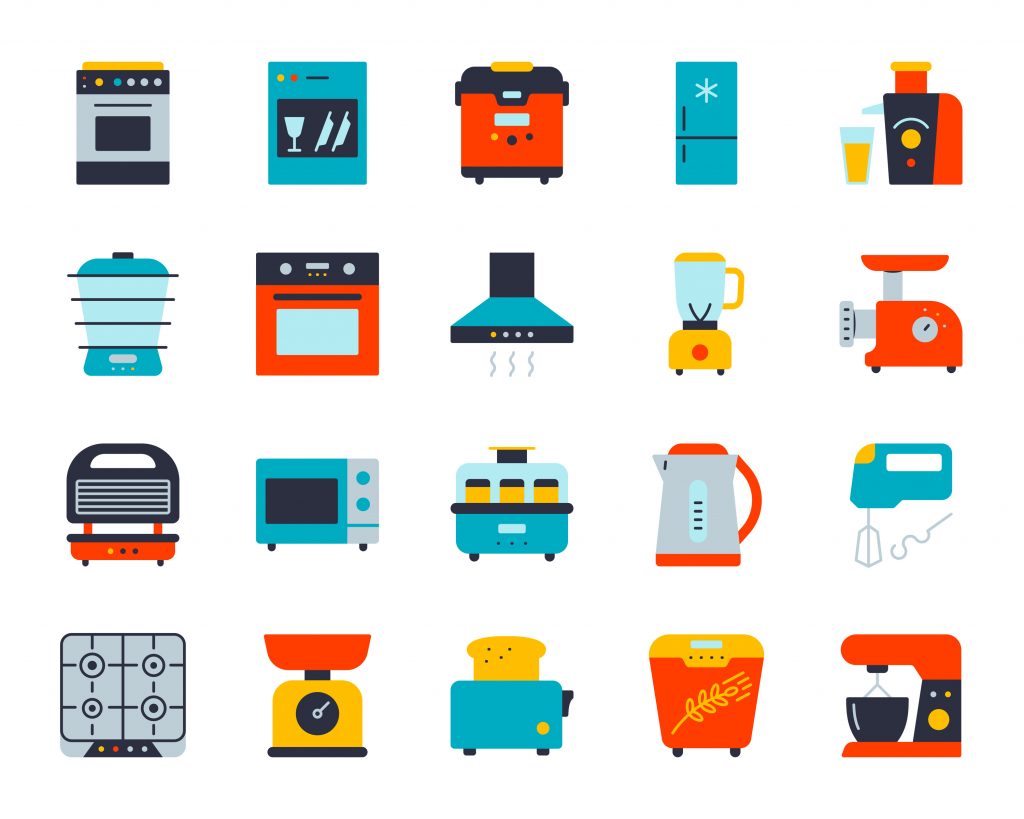 The term for “kitchen appliances” in Korean is 주방용품 (jubangyongpum).

These cooking appliances are most relevant to the actual cooking process.

The Korean word for “oven” is 오븐 (obeun). However, if you’re referring to a microwave oven in Korean, you can say 전자레인지 (jeonjareinji).

The word for “rice cooker” in Korean is 밥솥 (bapsot). This is a combination of the words 밥 (bap) which means rice, and 솥 (sot) which is a general term for pot.

Verbs related to cooking in Korean

Lastly, here are some Korean verbs related to cooking.

By learning these kitchen terms, you were also able to learn Korean in the process! Did we miss any essential cooking tools? Please let us know so we can add it to the list and teach you even more!

Which tools and appliances are your personal favorites to use when you cook dinner, lunch, or breakfast? And have you already searched with people you know from Korea about how many of the same items you have in your respective kitchens? Let us know your answers and examination results in the comments!