How to Say ‘Cool’ in Korean

In your lifetime, you’ll likely come across a lot of situation where you feel the most appropriate reaction is to think and say it’s ‘cool’. You’re also likely to keep running into similar situations while in Korea – because, let’s face it, tons of things in Korea are cool!

But before you can say that to anyone in Korea, you need to know how to say ‘cool’ in Korean. So just how cool is it that today’s lesson will teach you just that!? 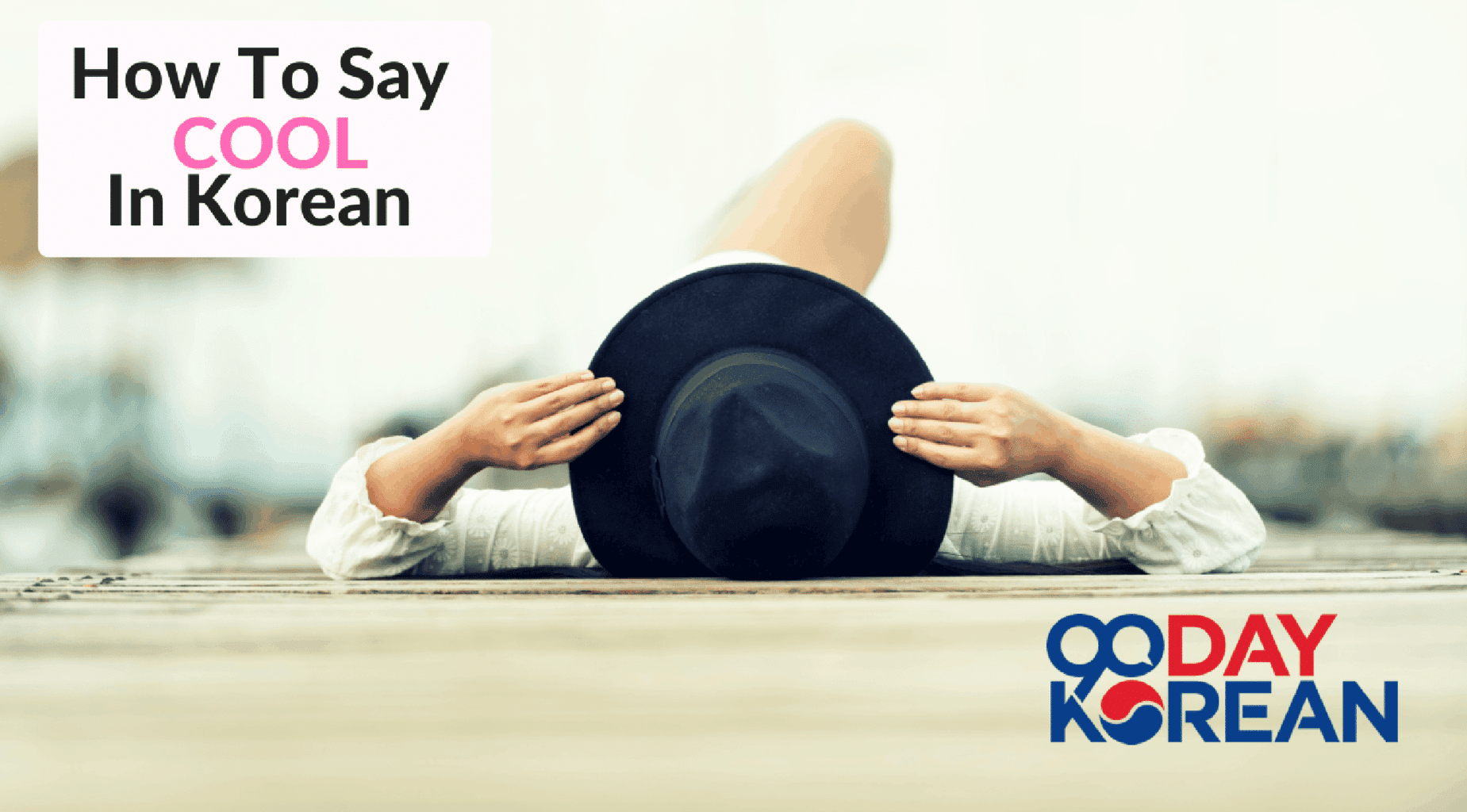 Today you’re learning how to say ‘cool’ in Korean. Depending on what meaning of the word you’re looking for in English, it will have a few options in Korean.

If we are talking about a person, a quality about them, or something they are doing as being ‘cool’, the right word to use is 멋있어요 (meosisseoyo). You can also informally use it just in its basic form, which is 멋있다 (meositta).

If we are talking about thinking that what the person is wearing is ‘cool’, then you’d be better telling them they look 멋져요 (meotjyeoyo). Again, this can also be used informally in its basic form, 멋지다(meotjida).

Sometimes you will also hear the expression 신기해요 (shinkihaeyo) used to describe something being cool, much in a similar way to 멋있어요. However, the more correct meaning of this word is ‘amazing’ or ‘marvelous’. 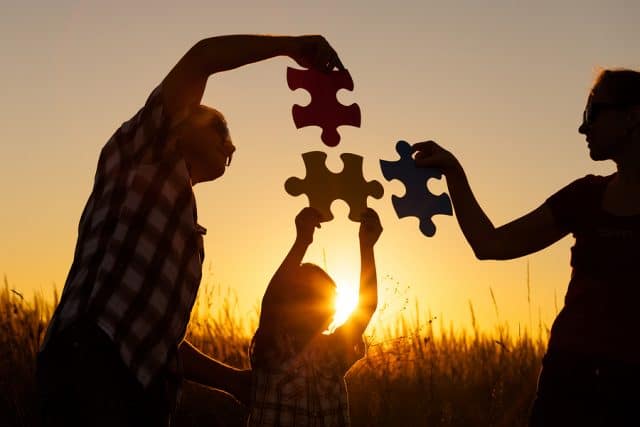 You look cool when you wear a suit.

The weather is very cool today.

The work that person does is so cool!

The mornings during autumn are so cool, aren’t they?

Now that you know how to say ‘cool’ in Korean, why don’t you tell us something that’s cool about your life?