How To Say ‘Different’ In Korean

Perhaps one reason why you’ve ended up in Korea – or are currently planning for your trip there – is because you’re tired of everything in your life being the same. Seeing the same streets every day, eating the same foods every week, going to the same clothing stores every month. Sometimes you simply want to be somewhere new and different, trying something new and different.

To follow that theme, today is the perfect day to learn how to say different in Korean! What makes this lesson even better and more special is that the word ‘different’ just so happens to be a rarer word to be taught! 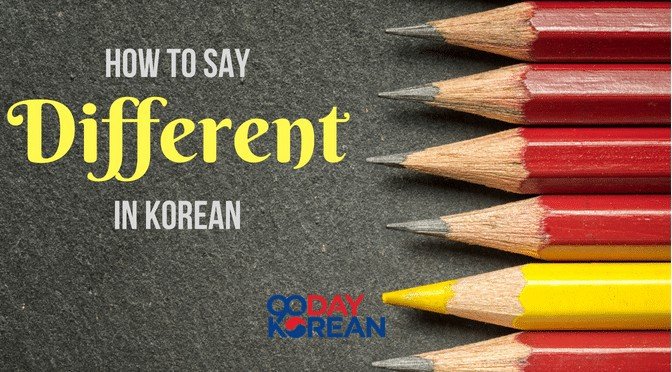 The basic form for how to say different in Korean is 다르다 (dareuda). This is not the only word for it, but it is the most general one. As adjectives in Korean are considered more like descriptive verbs, you need to separate the stem from the -다 (-da) to use the word. Thus, to actually say the adjective ‘different’ in Korean, you need to remove the -다 (-da) and add -ㄴ to the stem instead, forming the word for ‘different’: 다른 (dareun).

If you wish to use the word as a descriptive verb, at the end of the sentence, you can use it much similarly to action verbs, by attaching present tense, past tense, and so forth to the stem, for example using the past tense to form the meaning 달랐어요 (dallasseoyo) aka ‘it was different’.

차이가 나다 (chaiga nada) also means ‘different’, and is synonymous to 다르다 (dareuda). The biggest difference between the two is that 차이가 나다 ( chaiga nada) is used and conjugated they way action verbs would be, as opposed to an adjective or a descriptive verb. 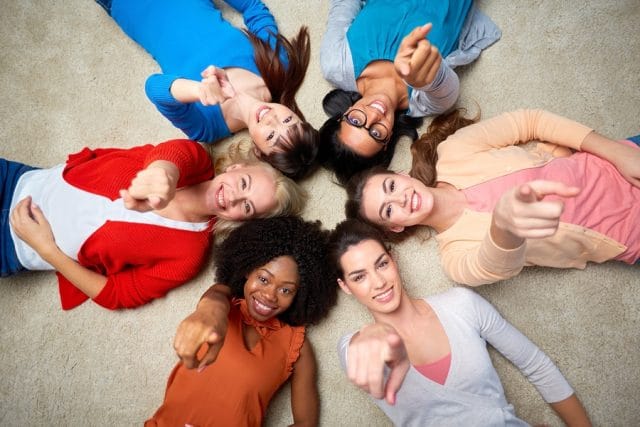 All of these words also mean ‘different’, however they have slightly different connotations and usages. Once you’ve familiarized yourself with the usage of 다르다 (dareuda), these may be nifty additions to your vocabulary! 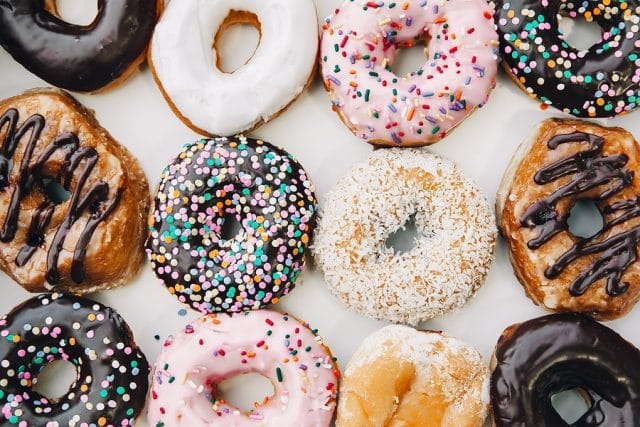 In which parts do Korean culture and Japanese culture differ the most?

English and Korean are significantly different.

In the end, that guy was very different from what I thought.

So now that you understand the ‘difference’, what word would you like to learn next? Let us know in the comments below!