How to Say ‘Don’t Worry’ in Korean

Is your Korean friend worried about something and you want to calm him/her down, but don’t know how?

Are you worried about something but you aren’t quite sure what the response your Korean friend is giving you means?

Today you’ll learn how to say ‘don’t worry’ in Korean so you can at least have one less thing to worry about in your journey to mastering the Korean language! 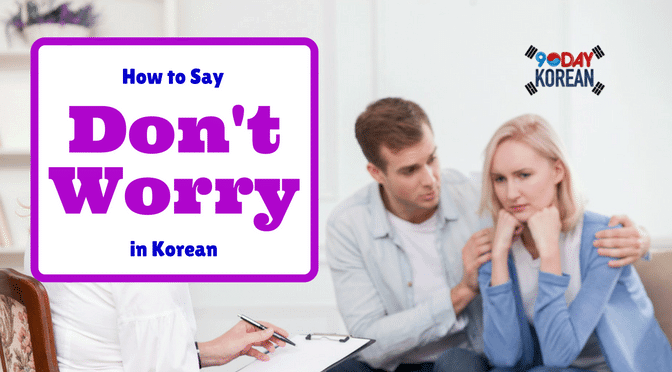 To change from this to ‘don’t worry’ or ‘not to worry’, the imperative conjugation –지 마세요 (-ji maseyo), meaning ‘to not do something’ or it’s less formal alternatives are used.

This form is used with elders, those with higher status, or complete strangers.

You can use this form with those older than you or those you aren’t well-acquainted with yet.

This is used with those younger to you or who have a close interpersonal relationship with you.

This video shows How to Say “Don’t Worry” in Korean


How to say “DON'T WORRY” in Korean
Can't read Korean yet? Click here to learn for free in about 60 minutes! 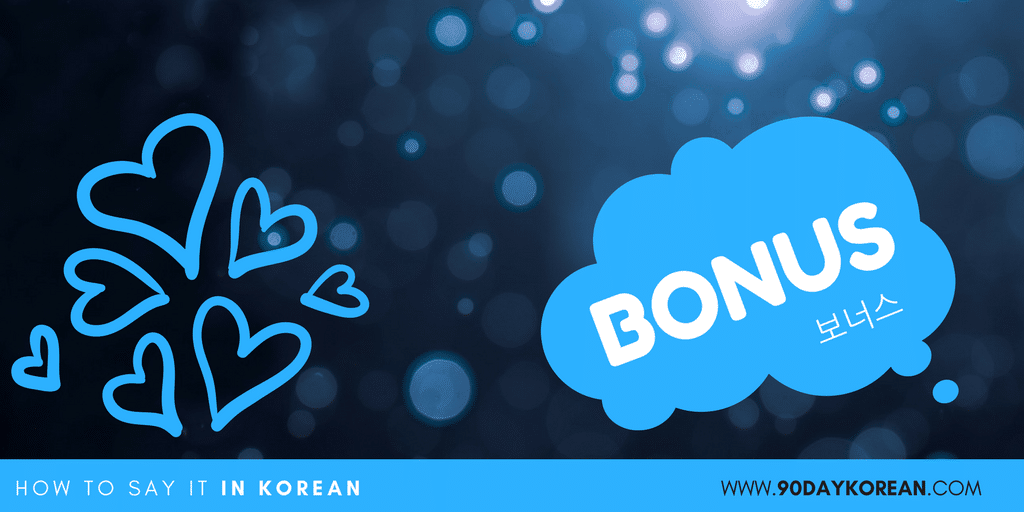 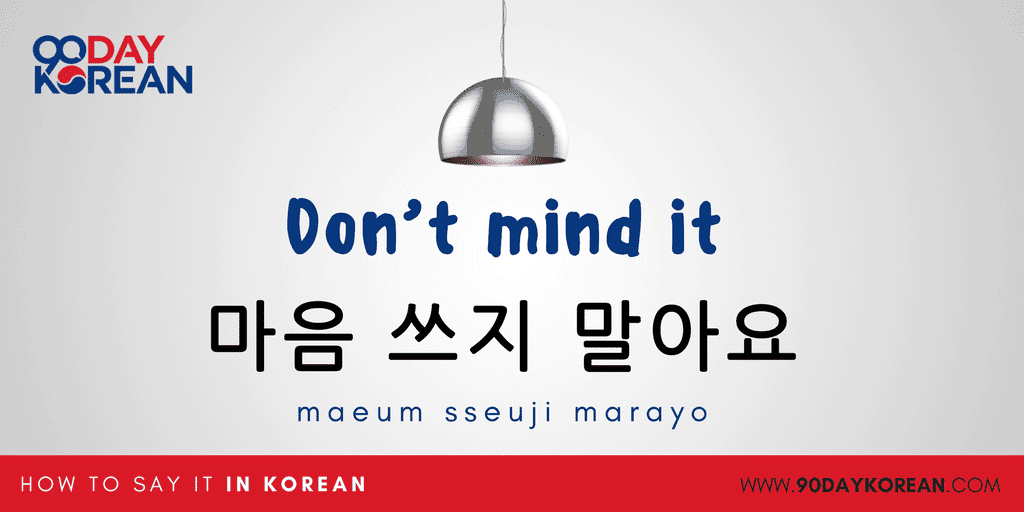 Romanization of Korean words is a great way to get started with learning Korean. Romanized words are like training wheels, helping you to ride a bicycle. However, at some point, the training wheels don’t allow you to go full speed, and they end up hindering you. They will end up slowing you down and you’ll never learn how to properly ride the bike without them.

The same goes for Korean romanization! The faster you can take off your Korean language training wheels, the faster you will be cruising to Korean fluency.

Learning Korean alphabet might seem like a daunting task, but it’s actually a very systematic and simple alphabet to grasp! Most people can learn to read Korean in about 60 – 90 minutes.

Now that you have been introduced to how to say ‘Don’t worry’ in Korean, you are well-prepared to calm your friends down in situations that might need it. Also, you now know what you’re friends are telling you when they are saying 걱정마요. What great friends you have!