How To Say “Ghost” In Korean

Boo! Want to hear something spooky? Well then, if you join us for today’s lesson on how to say “ghost” in Korean, you just might! Better keep your lights on and not be near bedtime when you study this lesson with us. 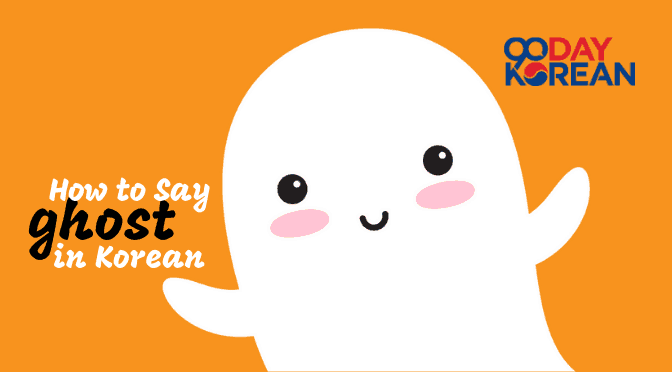 Just kidding. But still, time to learn how to say “ghost” in Korean with us!

In Korea, you can expect ghosts to be the same as what you might already know from your home country. They usually don’t have any legs and float in the air as spirits that have remained in the world of the living. You’ll also often hear about them during Halloween.

Now on to the vocabulary! There are two main words for how to say “ghost” in Korean.

The first word for “ghost” in Korean is 귀신 (gwisin).

This is a very popular word to use for saying “ghost” in Korean and is likely the one you will hear first.

There are so many strange things happening in our house these days, it’s like it’s haunted by a ghost.

Note that the sentence above is in the informal version. This style of speaking is only used with friends, family, or others that you’re close with.

The other main word for “ghost” in Korean is 유령 (yuryeong).

In many ways, this word means the same as 귀신 (gwisin), both of which can also be used for the meanings “apparition” and “phantom.” However, of the two, 유령 (yuryeong) may be the fancier and more literary, if possible, option, thus why it is not used as much in everyday speech.

What kind of crazy talk is this? You know there are no such things as ghosts. 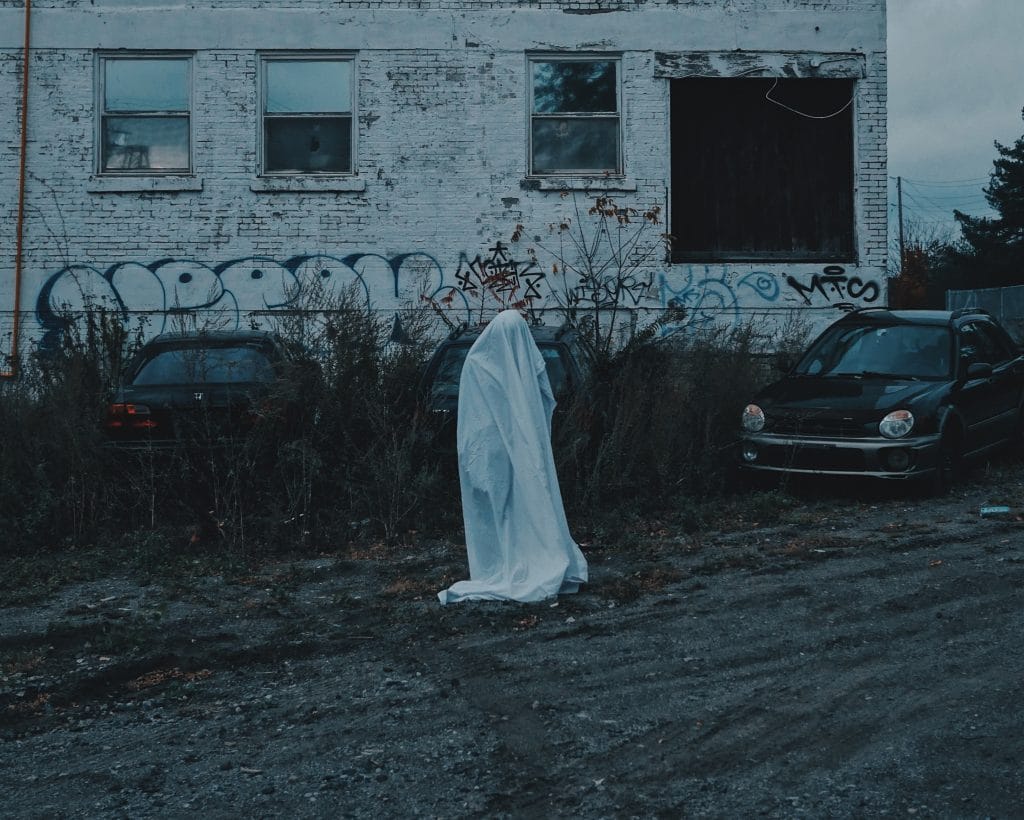 Another word for “ghost” in Korean

Another similar word is 혼령 (hollyeong). But instead of  “ghost,” it is better to limit its usage to “spirit” or “phantom.” 영혼 (yeonghon) is its synonym, though it is more typically used to express the word “soul.”

My friend has already been dead for ten years, so why does it still feel like his ghost is haunting me?

If you’d like to expand your vocabulary, head over this way for more useful Korean words.

We hope this article didn’t scare you, instead it helped with your Korean vocabulary. If you enjoyed this, or you’ve had any personal spooky experience, let us know in the comments below! If you’d like to level up your Korean vocabulary even further, you can check our article on Korean nouns next!