How To Say ‘Happy Anniversary’ In Korean

So perhaps you started a Korean, and it’s now time to celebrate your 100 days of relationship, as is customary in Korean dating culture. You’ve already prepared the plan for the day, and even a lovely little present, or perhaps it’s your close friend who has reached a milestone with their significant other.

Whether you’re in South Korea or not, it’s a nice gesture to greet them with a happy anniversary. 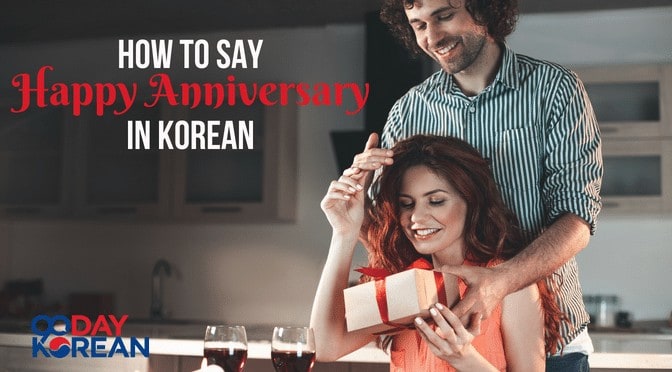 Get How to Say “Happy Anniversary” in Korean Free PDF Guide

To erase both complications from your life, today we’ll teach you how to say ‘happy anniversary’ in Korean, and you can happily add another phrase to your vocabulary! Let’s get learning!

This video shows How to Say “Happy Anniversary” in Korean

How to say "Happy anniversary" in Korean 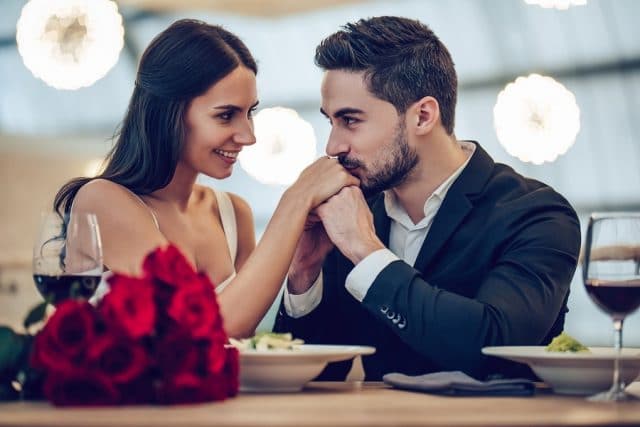 Get How to Say “Happy Anniversary” in Korean Free PDF Guide

Best wishes for a happy anniversary!

Best wishes for a happy anniversary!

So now you can wish your friend or lover a “Happy anniversary!” in Korean. What other words or phrases would you like us to teach you next? Let us know in the comments below!