In this article, we’ll learn how to say “Happy Birthday” in Korean.

There are a few different ways to say “Happy Birthday” in Korean, and you can also use the happy birthday verb for other situations. It’s quite useful!

Looking to get some singing practice? Well, you’re in luck then. Not only will we explain that phrase, but we’ll also teach you the famous Happy Birthday song--in Korean! 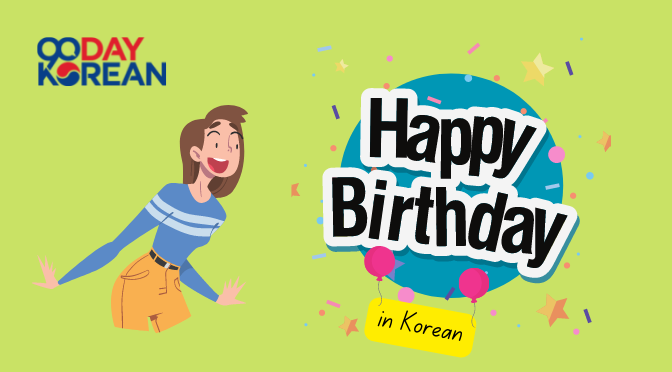 Want to join the fun at your next Korean birthday party? To help you put what you’ve learned in this lesson to use, we made a PDF sing-along sheet for the Happy Birthday song in Korean. You can print this out or use it on your smartphone to sing the Korean version of the Happy Birthday song. Check it out below:

Maybe you have some Korean friends or a Korean significant other. Or you might be taking a trip to Korea soon, and want to make a good impression during your visit by studying this vocabulary. Then you’ll definitely want to know the words for “happy birthday” in Korean.

Before we dive in, check out this video on how to say “Happy Birthday” in Korean:

How to Say HAPPY BIRTHDAY in Korean | 90 Day Korean
If you enjoyed this video, you can also subscribe to our YouTube Channel for other helpful videos!

However, if you want to refer to the birthday of somebody who is a lot older than you then you should use the word 생신 (saengsin) instead. You would likely use this version of “birthday” with people such as your grandparents or older relatives.

“Birthday” is one of those special Korean words that have an honorific version of the word, which is used when talking to people about a generation (or more) older than you. 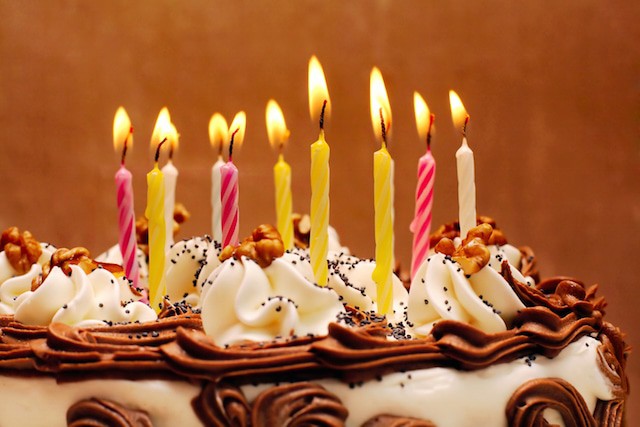 We’ll give you the different formal levels to pronounce it below in the 한글 (Hangeul), the Korean alphabet, with romanization. But if you can’t read the Korean alphabet yet, it’d be a massive boost to your Korean learning if you did. It’s easy to learn so why not give it a try?

Now, let’s go to the fun part! Let’s learn how to say “happy birthday” in Korean.

Here are three ways to say “Happy Birthday” in Korean:

Each of these phrases has a different level of formality and should be used appropriately depending on who you are speaking to.

We’ll explain each one and give you an audio guide on how to pronounce them.

The formal way to say “Happy Birthday” in Korean is 생신을 축하드립니다 (saengsineul chukadeurimnida). You can use this phrase when saying “happy birthday” to people who are much older than you. It uses the formal word for birthday. 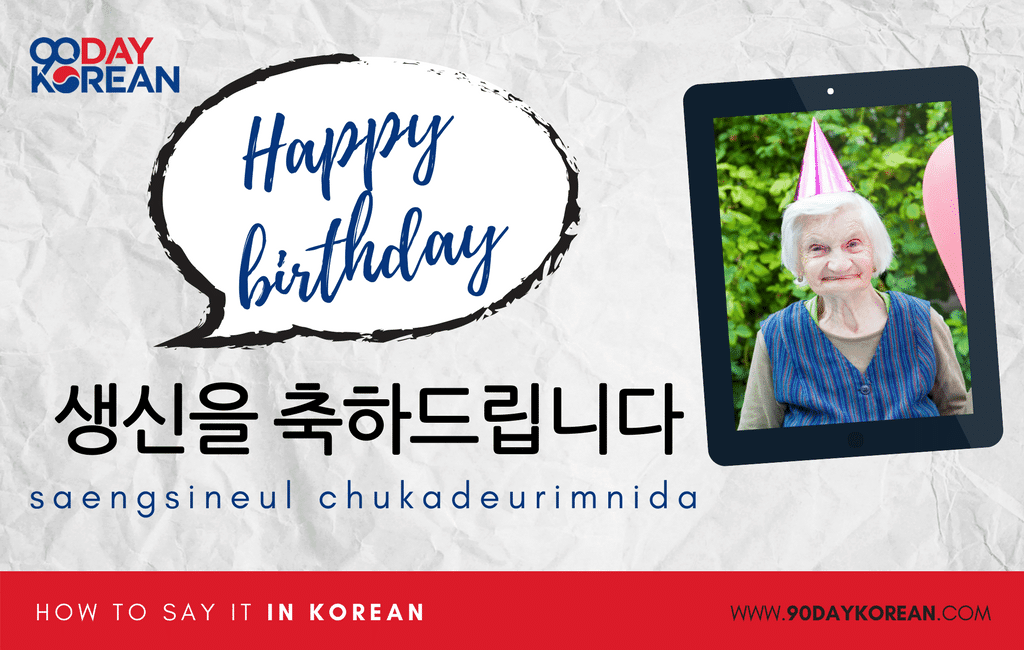 The verb here is 축하하다 (chukahada), which means “to celebrate” or “to congratulate“. It’s combined with the verb 드리다 (deurida), which is the formal version of “to give“. You would use this version of happy birthday in Korean to show a lot of respect for the person you’re saying it to. You might use this with your grandparents or your professor at your university.

You can use a less formal version (such as the standard or informal version) of “happy birthday” if it’s someone that is close to you and/or younger than you. 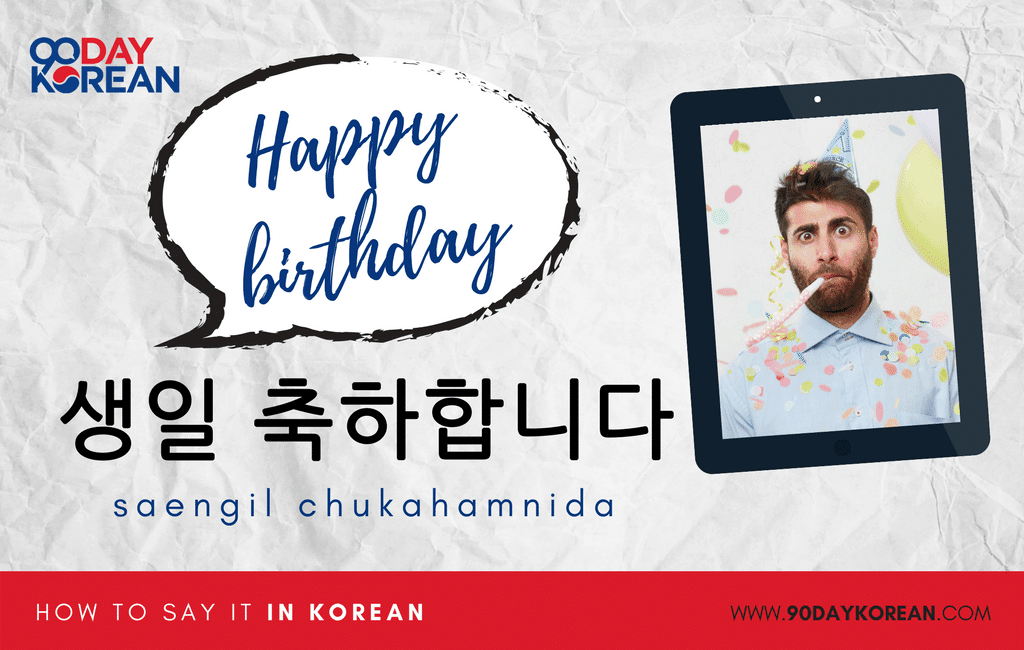 The two versions are similar, except that the 합니다 (hamnida) version is slightly more formal.

If you only want to learn one way of how to say “happy birthday” in Korean, then learn these phrases. 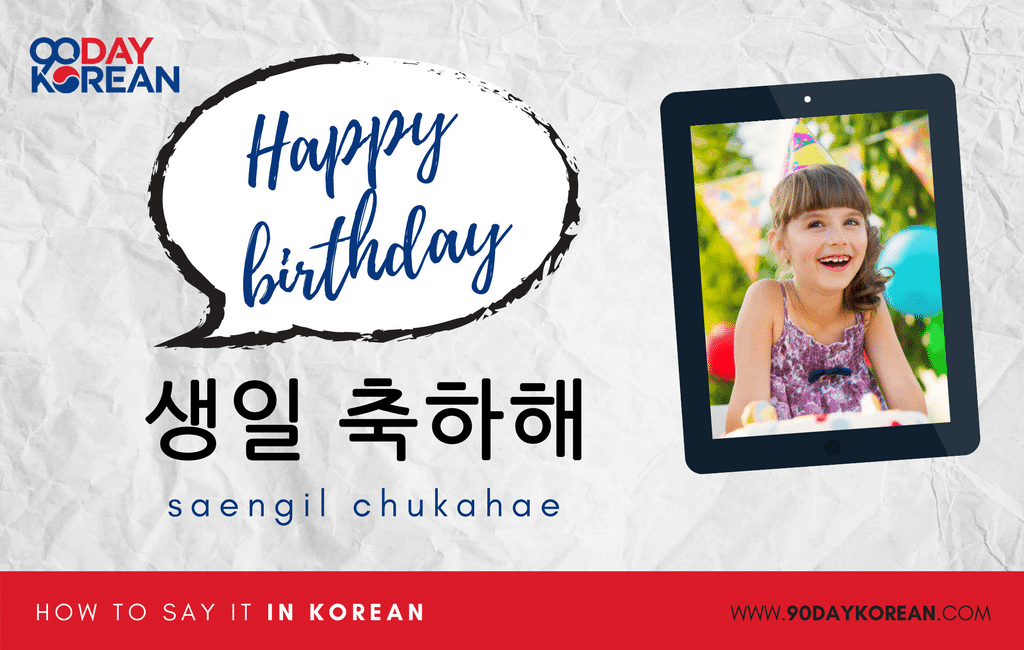 It’s very similar to 생일 축하해요 (saengil chukahaeyo), except the final 요 (yo) is dropped at the end. This makes it much more informal. Use it wisely!

Some examples of people you might use this version of the phrase with would be close friends, young children, spouses, or siblings. Even though it’s informal, there is some benefit in using this “happy birthday” phrase appropriately. It shows a degree of closeness that you wouldn’t get with the other more formal versions.

How to Write “Happy Birthday” in Korean

Here’s how to write the Korean birthday greetings:

You can read our guide on Hangul Stroke Order to improve your Korean writing skills. Practice writing these phrases today and let us know how you did in the comments section!

Here we’ll talk about the different beliefs,  practices, and traditions when people celebrate birthdays in Korea. 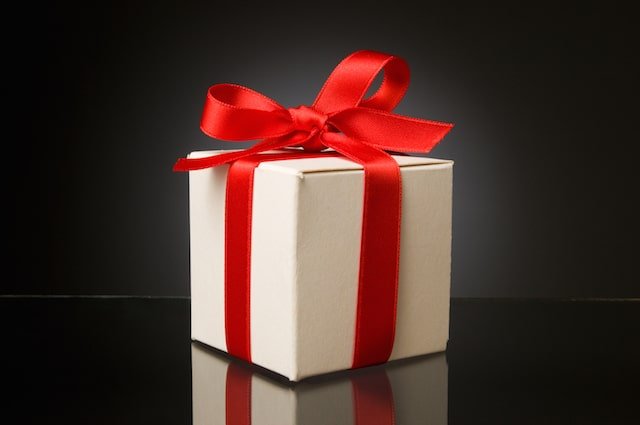 Usually, on people’s birthdays, their friends or co-workers will buy them a birthday cake. The cake is then eaten as a group like your co-workers or loved ones.

When buying a cake in Korea, you will often be asked how many candles 양초 (yangcho) you need. These candles, along with some matches, will be placed inside the cake’s box.

People often eat seaweed soup 미역국 (miyeokguk) on their birthday as this is a food that mothers often eat during pregnancy in Korea.

In the past, infant mortality was very high in Korea, so traditionally, a child’s first birthday is very important. Parents will throw a huge party, called a 돌잔치 (doljanchi) on this day. They will invite lots of people. If you live in Korea, you might end up being invited to such a party.

The Korean birthday song is a familiar song to many as it uses the tune of the English happy birthday song. The only difference would be the language used in the song.

In the section below, you’ll learn the Korean birthday song lyrics.

Here we’ll learn Happy Birthday in Korean Lyrics.  This song follows the same tune as “happy birthday” in English and is very easy to learn 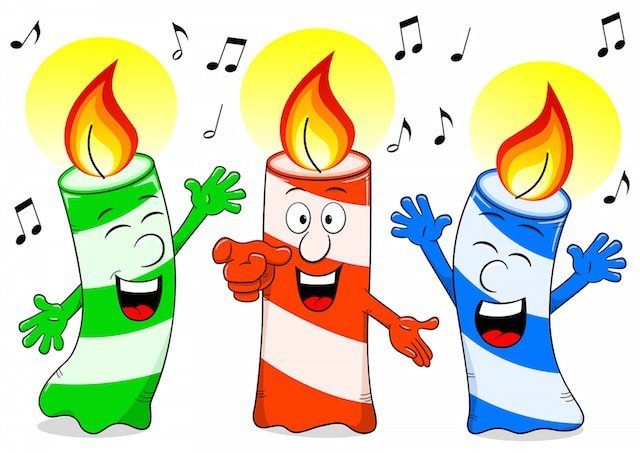 Now that you know how to say AND sing “happy birthday” in Korean, why not write a birthday greeting too? Creating one will be easier if you learn about the Korean sentence structure. Now, it’s time to go out and celebrate!

55 replies to "How to Say “Happy Birthday” in Korean"