How to Say ‘I Need You’ in Korean

Being able to tell people your wants and needs is a very useful skill. It’s especially important when you’re living in or visiting a foreign country! 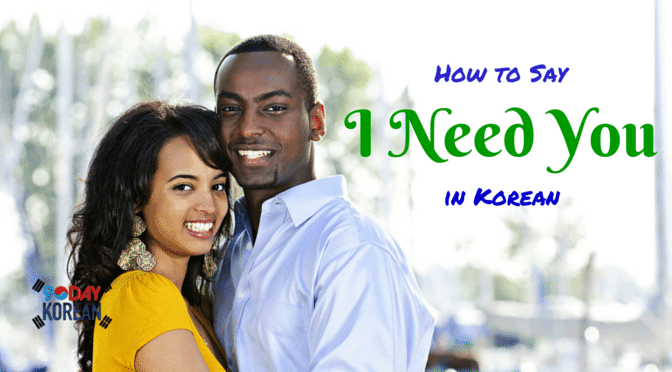 ‘I Need You’ in Korean

To use this verb in a sentence, you should first say the object that you need, followed by 이 (i) or 가 (ga), depending on whether the word ends in a vowel or consonant, followed by 필요하다 (pillyohada). 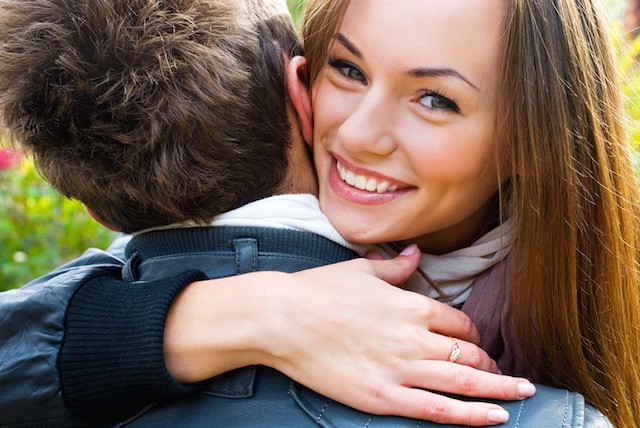 This verb is not used in the same way as its English equivalent, so you need to be careful.

In English, you can use the word ‘need’ to describe things that you must do. For example, you could say ‘I need to clean my car’.

In Korean, to describe an action that needs doing, the verb 필요하다 (pillyohada) cannot be used. Instead, the sentence often ends in -야 하다 (-ya hada) or -야 되다 (-ya doeda).

I need to clean my car.

Formal ‘I Need You’ in Korean 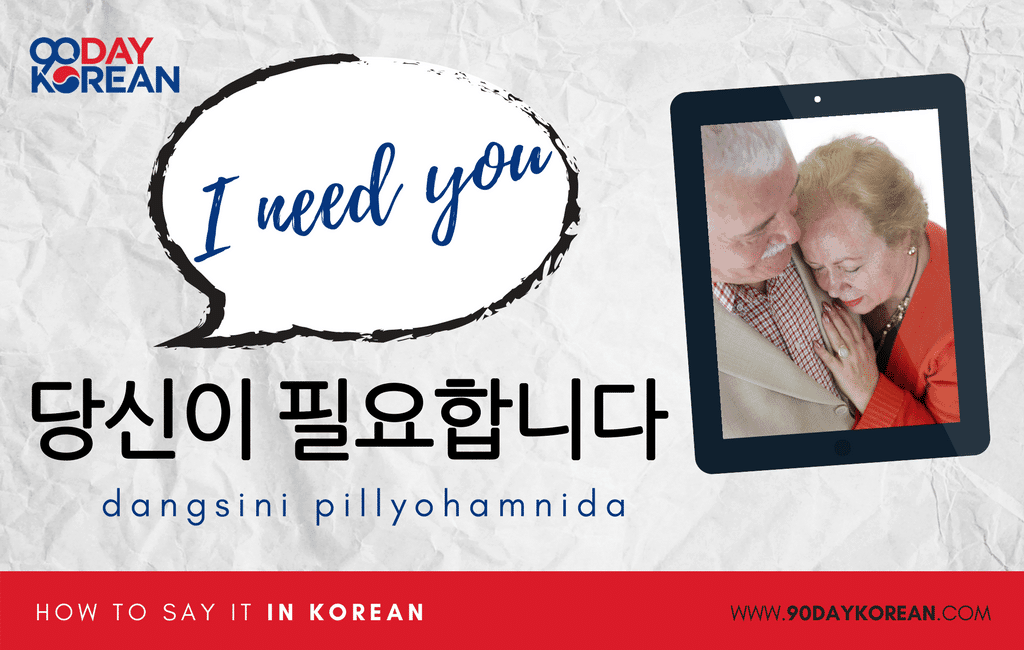 You can use formal Korean in situations such as reports, presentations, and interviews.

Although 당신 (dangsin) means you, it should be replaced by the speaker’s name/position in society.

I need you. (to your mother)

I need you. (to a teacher or doctor)

I need some money.

Standard ‘I Need You’ in Korean 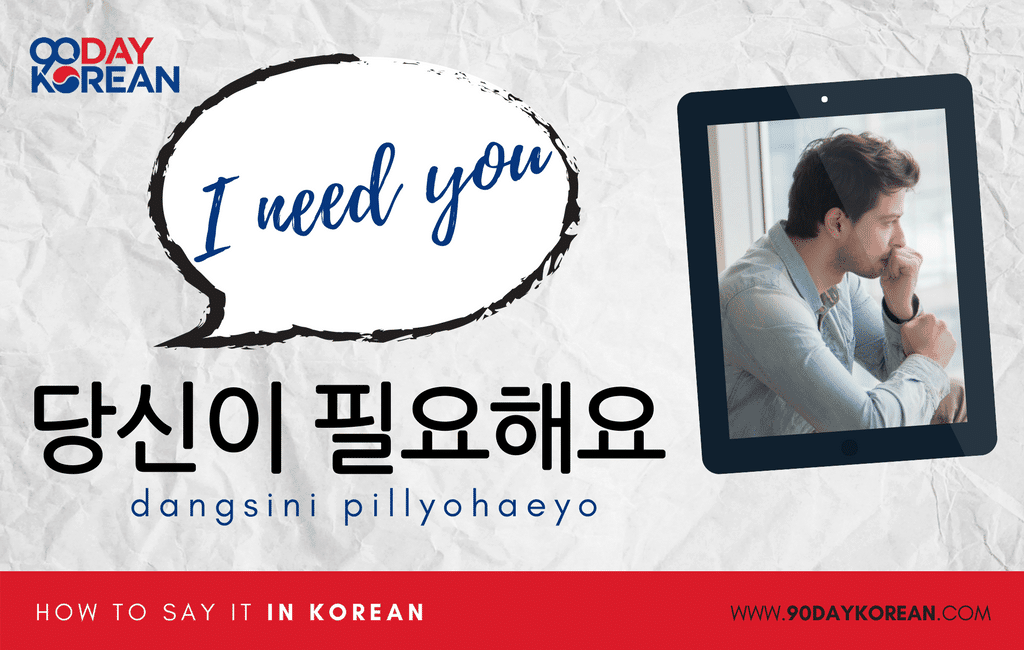 Standard Korean is used when speaking to people who you don’t know well or who are older than you. As with formal Korean, you should replace 당신 (dangsin) with somebody’s name or title.

I need you. (female speaking to a slightly older male friend)

I need some help.

Informal ‘I Need You’ in Korean 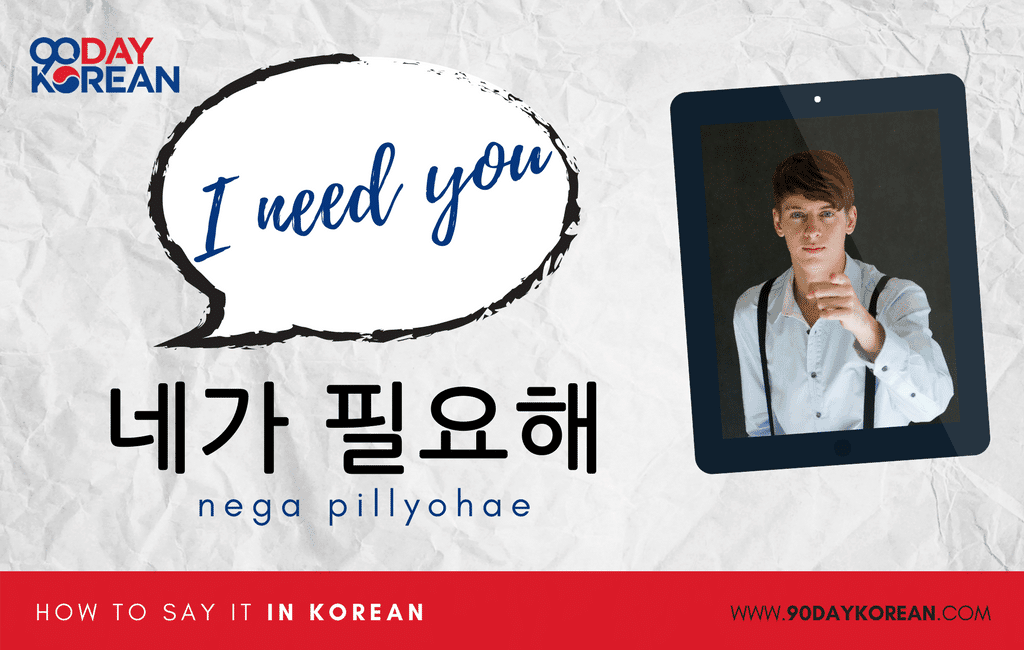 You can use these expressions with people who are close to you and who are of a similar or younger age. You might use this with a spouse or significant other.

I need some money.

I need an umbrella.

Although this article contains Romanization to make your studying easier, it is actually far quicker in the long term to learn the Korean alphabet (Hangeul) before continuing with your studies. Learning Hangeul is easy, and can be done in about an hour!

The benefits of being able to read Korean include being able to recognize grammar patterns and parts of words more easily. This makes the language far less confusing and improves the speed at which you can pick up new words.

If you are serious about learning Korean, take a look at our free list of Korean phrases or our full Korean course for all the help you will need when learning the language.

Now that you know how to say ‘I need you’ in Korean, start expressing what you need to others!