How To Say “Japan” In Korean – The meaning of 일본 (ilbon)

Today’s lesson will teach us how to say “Japan” in Korean. After all, it’s the country neighboring the Korean peninsula in East Asia, and you’re likely to visit it a few times while staying in Korea if you like to travel.

Not only that, it’s a good word to know when making friends from other countries in Korea or when you’re discussing the different languages in the world. 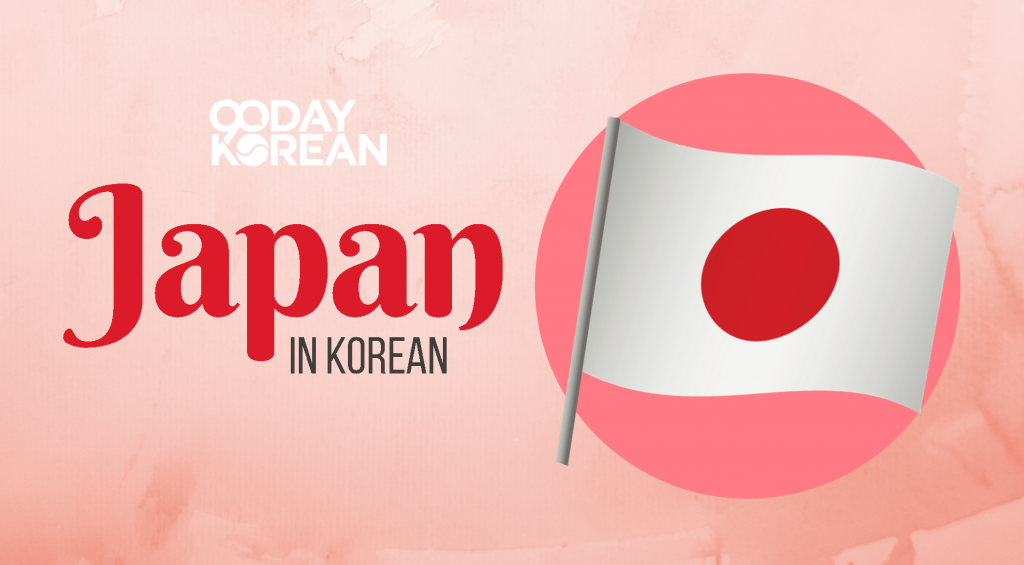 A question you might encounter a lot when conversing with most Koreans is which countries you have been to before. So as you learn Korean, learning country names in Korean, such as Japan’s, is another great addition to your vocabulary!

How to say “Japan” in Korean

My close friend said she will go to Japan to work.

If you want to see the cherry blossoms in Japan, you need to book all the plane tickets and hotel rooms early.

How was your trip to Japan? Where did you visit?

How to pronounce “Japan” in Korean

You can say the word for “Japan” in Korean as 일본 (ilbon). The audio below can help you learn how to pronounce this word correctly. 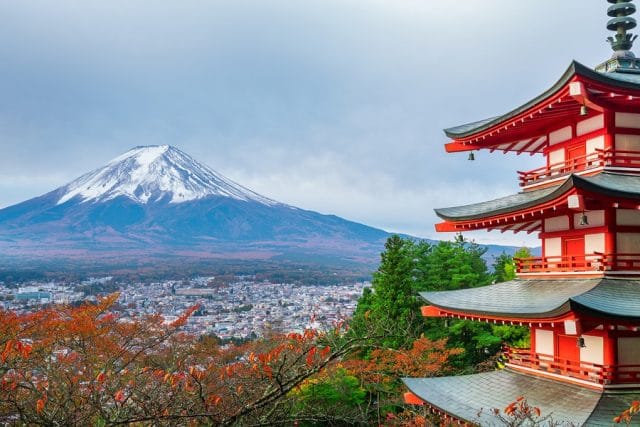 How to say “Japanese” in Korean

“Japanese” in Korean, which refers to the language” is called 일본어 (ilboneo).

What do you think of Japanese food?

These days I want to learn Japanese.

Here are some additional Korean words related to Japan. The Japanese words for these places in Japan also have the same pronunciation as their Korean counterpart.

The word for “Tokyo” in Korean, which is Japan’s capital city, is 도쿄 (dokyo).

The word for “Osaka” in Korean is 오사카 (osaka).

If you’re referring to products made in Japan, the Korean word for that is일제 (ilje)  which translates to “Japanese-made.”

While it is possible for you to study the Korean words in this article simply by reading their romanized versions, it will come in handy for you to be able to read Hangeul if you ever wish to come to Korea. Hangeul is the Korean alphabet and is not difficult to learn. In fact, you can learn in just 90 minutes.

After you’ve familiarized yourself with Hangeul, life in South Korea will suddenly seem so much easier, and the country won’t appear so foreign to you. Head over here for a free guide to learn it before your next meal. 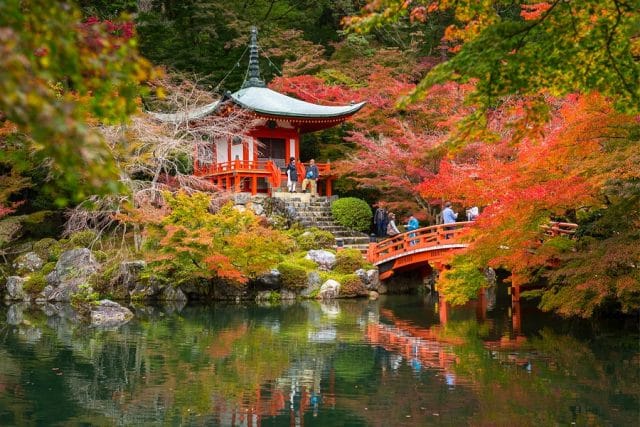 Now that you know how to say “Japan” in Korean, you can tell all your Korean friends where you want to go on your next trip! What country would you like to know how to say next? Let us know in the comments below!