At 90 Day Korean, it’s no surprise that we love all things Korean and Korean dramas are no exception! We’re big fans of studying Korean but also doing it in a fun and interesting way. Whether it’s studying with television, music, or movies, learning through a medium you enjoy is a surefire way to learn Korean fast!

So heat up your popcorn and grab a pencil because we’re starting with the 2017 hit drama 힘쎈여자 도봉순 (himssen-yeoja dobongsun) or in English, “Strong Girl Bong-soon”. Let’s get started!

This drama centers on a woman named Do Bong Soon who possesses extraordinary strength which she inherited from her mother. She meets Ahn Minhyuk, a CEO of a gaming company who is being harassed by an anonymous person. Because of her strength, she was able to work at Ahn Minhyuk’s company as his bodyguard. With Do Bong Soon’s strength and Ahn Minhyuk’s smart mind, they’ll try to end the series of attacks against women in Do Bong Soon’s neighborhood.

For all K-Drama lovers, having Park Hyungsik and Park Bo Young play the main characters is enough reason to watch this drama. You can witness their amazing chemistry and cuteness. Aside from that, this drama is a breath of fresh air to K-Drama lovers since it’s not your ordinary romantic comedy series. For one, it doesn’t follow the usual concept of rom-com series. It emphasizes the character of the female lead having an extraordinary power; her physical strength. It somewhat takes the classic concept of a “damsel in distress” and flips it on its head. In this drama, you can expect extreme girl power. For another reason, there is a feel of a criminal investigation in this drama which is a pleasant twist. Another strong point is its comedic aspect. You’ll find yourself laughing quite hard while watching, especially if you’re a fan of slapstick humor. Check it out at the link below. 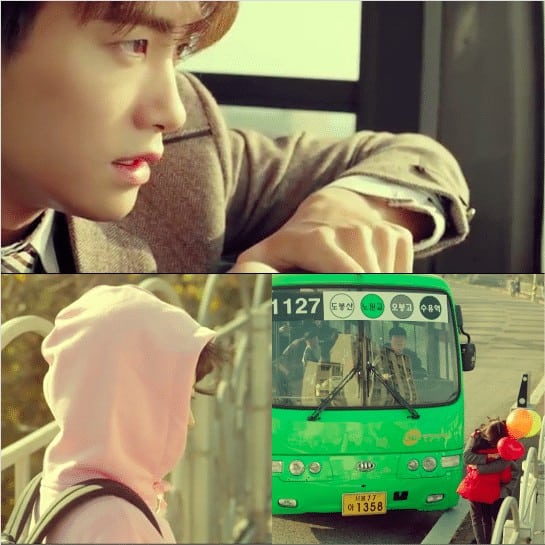 Ahn Minhyuk was riding a bus when he sees a short girl wearing a pink hoody save his bus from danger. This piqued his curiosity as to how such a small woman could be capable of such strength. That small woman made a mark on him that day. 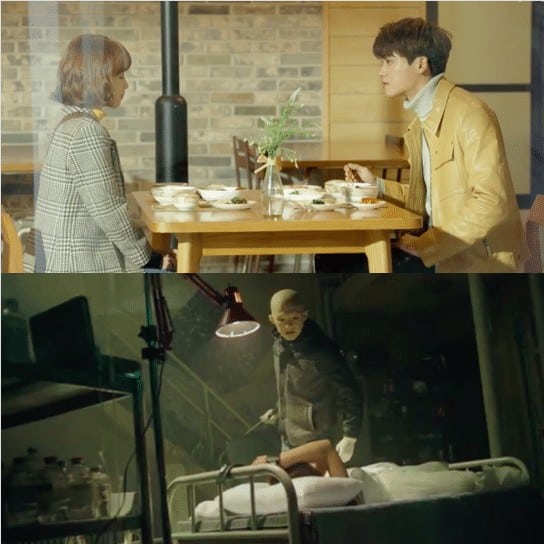 Do Bong Soon decides to take on the job of a bodyguard for Ahn Minhyuk. He discovers that Do Bong Soon lives in the neighborhood with crimes involving women. The two of them work together to figure out how to stop the series of assaults on women.

So now that you know some words and phrases from this series, check it out and learn even more! Let us know how you like it, and let us know what your favorite Korean dramas are in the comments below. If you wish to add more Korean words and phrases to your vocabulary, you can check more of them here.