The K-Pop Industry in Korea

For the Western audience, K-Pop might still be a relatively new addition to their music lists, one that they are still in the midst of getting accustomed to. For many, perhaps they weren’t aware of the existence of the K-pop industry until Gangnam Style hit the radios a few years back.

And even then, until the craze with BTS began, they most likely didn’t take K-Pop or the K-Pop industry seriously at all.

In this article, we’ll tell you all about the K-Pop industry in Korea! 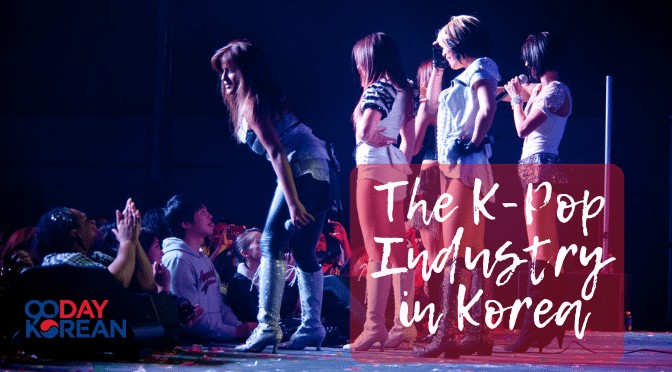 In reality, the K-pop industry has been around for far longer than most Western fans realize. Although the very beginning of the K-pop industry can be traced back all the way to the end of 19th century, the current form that everyone usually talks of started forming in the early 90s. Seo Taiji and Boys took the lead in making K-pop popular. Their pioneering also led to the emergence of the Korean hip hop and R&B scene through artists and groups like Jinusean, Drunken Tiger, and 1TYM. This was also around the time that SM Entertainment, JYP Entertainment, and YG Entertainment formed. 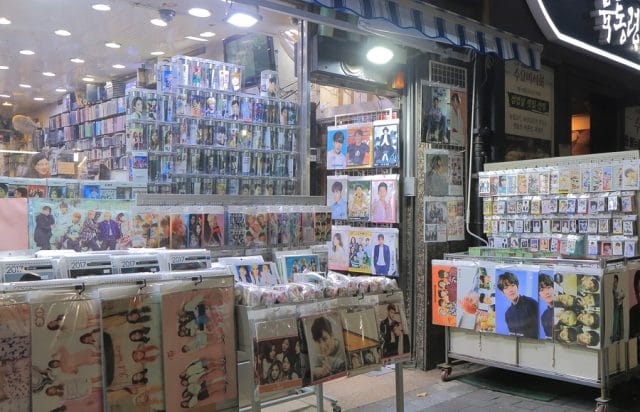 As far as the modern K-pop industry in its current idol form goes, that started with the idol boy band called H.O.T., back in 1996. They were shortly followed by Sechs Kies, S.E.S., Fin K.L, Baby V.O.X., Shinhwa and g.o.d. These idol groups make up the first generation of K-pop that lasted into the early 2000s.

The second generation of K-pop emerged in the early 2000s, first with BoA and Rain, and shortly after with TVXQ (otherwise known as Dong Bang Shin Ki). Their success opened doors to the birth of the majorly popular groups like SS501, Big Bang, Super Junior, Wonder Girls, Girls’ Generation, SHINee, and 2NE1. Many of these groups are still active today, more than ten years later. It was the second generation of K-pop that thoroughly broke into other Asian markets with their music, thus starting the Hallyu Wave. Of course, the Hallyu Wave isn’t just limited to K-pop, it also includes Korean dramas, movies, and even cosmetics.

As of 2018, some of the most prominent stars in the k-pop industry are the boy groups BTS and Exo. In comparison to previous years, new artists and groups are continuously being pushed out to the markets by the entertainment companies, the amount of which has multiplied dramatically in the past 20 years. 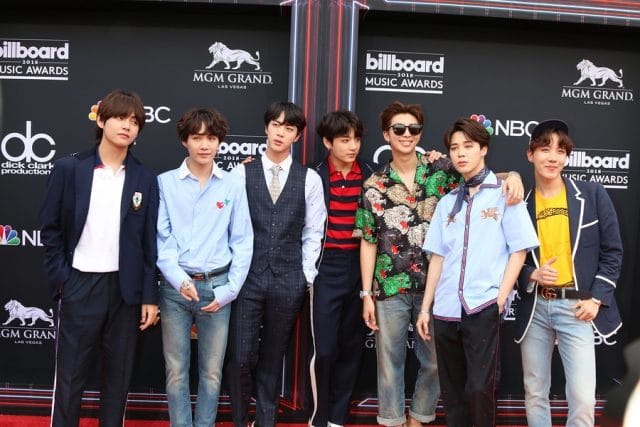 So how is a successful K-pop artist or idol group formed? The meticulous process may be a surprise to Westerners, though in some ways familiar with the reality TV shows such as American Idol and X Factor. Though these TV shows are gaining traction in Korea as well, unlike these TV shows, the road to becoming a K-pop star is far longer and far crazier.

The entertainment companies spend a lot of money and time on creating the perfect ‘product’ out of these trainees. Every group needs at least one member with an incredible singing voice, and usually one with some rapping talent as well. Each group also needs a visual member, the ‘pretty’ or ‘handsome’ member of the group that draws the crowd’s attention even if they’re otherwise not the most talented one, as well as a member that could rock everyone’s socks off on the dance floor. 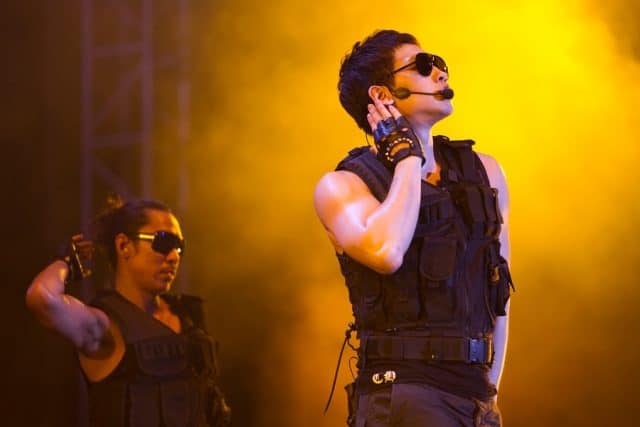 Once the perfect combination of group members have been selected, it’s time to determine the concept of the group. Though these ‘concepts’ change with every new album, each group has their own core image with which they use to differentiate themselves from other groups trying to break into the K-pop industry at the same time.

Every new release is called a ‘comeback’. Whether it’s a single album, EP, or a full-length album, there is typically one promotional song released from it. This is the song with which these groups and artists will attend different music shows several times a week, to promote the new CD they’ve just released. These days, it is also common to release a repackage of the album two to three months after its initial release. Of this repackage, there will also be a promotional song released and promoted. Accompanied by the songs are carefully planned and executed music videos and performances. After all, these K-pop stars aren’t only known for their catchy tunes, but their captivating dance choreographies as well. Many of these music shows are free to attend, and all you need to do is show up early enough and line up with your artist of choice. Mind you, though, sometimes this means having to arrive at midnight already. Additionally, the official fan club members will always get priority for the limited seats.

On top of the music shows, there are also fan meetings and fan signings held for their fans on a regular basis. These fan meetings may be low key and intimate, held immediately after the music show. Or they can be big events where only the fastest fans can catch a ticket to. As for fan signings, who gets to attend is determined via raffle. You get a raffle ticket for each CD bought, which leads to the most committed fans to buying more than 10 CDs at once.

There is no denying that the k-pop craze has been in full swing in Korea for 20 years now. And now the Western world seems to finally be catching up. How big do you think K-pop will be in the USA and Europe 5 years from now? Let us know what you think in the comments below!