When you are in Korea, you can download various Korean apps onto your smartphone in order to make your life simpler and easier.

Here are ten of the most useful applications for life in Korea. 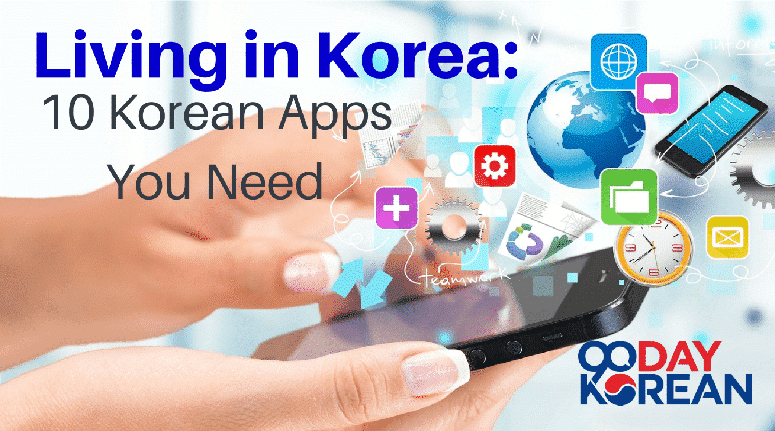 Some of these apps are only in Hangul, the Korean alphabet. If you want to use the apps, you don’t need to know the Korean langauge, but it will help to get some of the basics. It’s easy to learn the alphabet, here’s a PDF guide to learn in about 90 minutes! 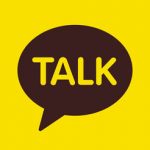 If you don’t have KakaoTalk on your phone then you might as well not even have a phone. This Korean app is so widespread that even your sixty-year-old boss will send you messages over KakaoTalk rather than regular texts.

Its group chatting feature is also used by many clubs and classes, so if you want to stay in-the-know then you should make sure that you have KakaoTalk. That way you can join in with the group chats. Sending pictures and videos over KakaoTalk is also extremely easy as it has a camera function built-in (along with a map function, voice recording function, etc.).

If you persuade your family in your home country to download it then you can message them easily and for free using KakaoTalk and send them pictures of what you are up to. As a bonus, you can also use the KakaoTalk Friends to help you express your emotions!

Additionally, you can check our comprehensive article on learning the Korean alphabet. It’ll be extremely helpful for you when sending and receiving Korean messages.

Jihachul (or other subway apps) 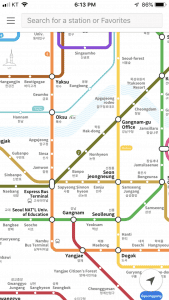 There are several Korean apps for helping people navigate the subway, so it is best to download all of them and delete the ones that you don’t like until you find one that suits you. A great one to start with is Jihachul. Most of the subway apps will allow you to click on two stations and then show you the shortest route between them.

There is also other useful information like the time of the last train so that you don’t get stuck on the far side of the city late at night. If you travel to another large city such as Daegu or Busan, then you can often change the city on the app to bring up that city’s subway map instead. Remember to update this app regularly as new subway lines are being built all the time. 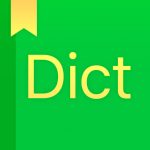 Naver Dictionary is one of the best Korean dictionaries out there. It gives you accurate translations and usage examples of Korean words and will show multiple definitions of words along with Hanja.

It is very handy when you find a Korean word that you don’t know. It’s especially useful when you’re learning Korean because it gives you many usage examples. This allows you to see how the word is actually used, so you can tell if it is used formally or casually.

Top Tip: If you want to know how to conjugate an irregular verb, type it into this app, and look through the usage examples. Go here for a guide on how to learn Korean: https://www.90daykorean.com/learn-korean/

If you want to order food but are too lazy or shy to call up a restaurant then you can use Yogiyo and order food in just a few clicks. Restaurants are divided into categories like ‘chicken’, ‘Chinese’, ‘pizza’ etc. to make finding the food that you want easy. When you order food you can choose how you would like to pay (cash or card), and afterwards you can review the service.

Not strictly a Korean app but Memrise is very useful if you are in Korea. Memrise lets you learn new vocabulary easily whilst you are on the bus or subway, meaning that you can dedicate your study time to practicing using Korean. Anki is another app that you can use to learn new words but Memrise is slightly easier to use on a smartphone. Like Anki, it uses a spaced repetition system so that you learn new words in an effective manner, allowing you to learn more words in a shorter amount of time.

If you want to learn helpful Korean phrases that you can add to your list of vocabulary, you can check our full guide here.

Seoul Bus is similar to Jihachul, but for buses. Using this can help you work out which bus to take to get around Seoul. Like with the subway maps, there are several bus apps so download several until you find one that you like.

Smartbus (전국스마트버스) allows you to find bus stops near your current location or any other location, and see which buses go to those stops. This feature can be extremely useful in locations like Jamsil intersection where there are about a dozen different bus stops to choose from. It also shows stops outside of Seoul so if you are in the countryside you can easily travel around without getting lost.

If you are sitting at home wishing that you were in a noraebang (singing room) with your friends then Everysing is the app for you. Choose a song and it will play the music and show the lyrics so you can practice singing at home. Unfortunately, it also will rate your singing, you have been warned. As singing is a great way to learn a new language, you can use this app to practice Korean songs without the embarrassment of making a mistake in front of your friends.

Not only can you watch live TV with U+ HDTV but you can also download on-demand TV for a small price. If you want to watch the latest episode of Game of Thrones on the subway then this is the app for you, but make sure that you don’t shock the person sitting next to you by showing them the latest beheading of a major character from the show. The app also has repeats of many of the dramas that are currently showing on Korean TV so you can catch up with any shows that you have missed. Shows are organized into categories to make finding what you want to watch easier.

And to help you live a more comfortable life in Korea, knowing how to read and tell bus numbers, time, prices, and money will be helpful. You can learn about Korean numbers in our full guide here.

The official travel app of the Seoul Metropolitan Government, Itour Seoul shows you all of the tourist attractions in Seoul and their location on the map. You can also view landmarks and attractions by distance from your current location so you know what things you can see nearby. Much easier than carrying a heavy guidebook around with you or trying to open up an A1 sized tourist map on the subway. 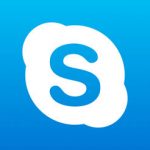 Again, not strictly a Korean app but Skype is very useful for talking to your family from back home. With advances in mobile technology, this app now works as well on a phone as it does on a computer meaning that you can skype your family from around the city and show them a view that is more exciting than your bedroom wall.

These are some of the more useful apps that will help you when living in Korea. Which apps do you find the most helpful? Share them with us in the comments below!

8 replies to "Living in Korea: 10 Korean Apps You Need"