Have you heard of Korean Concepts?

Besides the teachings of Confucianism, the aftermath of the Korean War has also been a significant influence on modern-day South Korean culture and behavior. It raised a new sense of nationalism, awakened the need for persistence and adaptability, and expanded education’s importance in society. 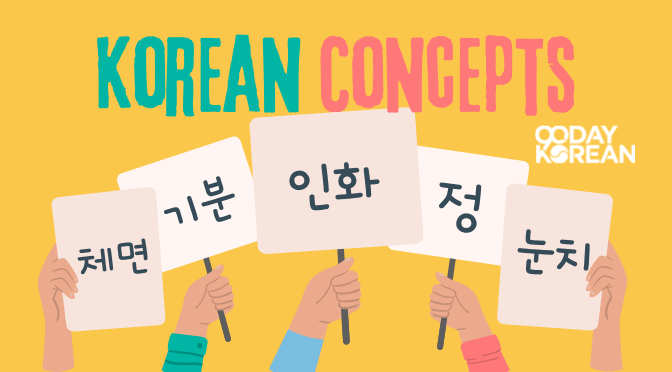 These modern ideas then merged with the age-old traditions, creating significant Korean concepts held dearly today, offering types of guidelines for how to behave and think within society.

Why should you learn about Korean concepts?

As you understand these concepts, you can better recognize what certain behaviors are derived from, as well as appreciate why a Korean person may act the way they do in some situations. Once you know each of the different concepts, you can also better understand how they all go hand in hand with each other.

Below we’ll introduce some key concepts you should know before interacting with Koreans.

체면 (chaemyeon) is a key concept in South Korean culture that is especially central to guiding a person’s behavior as well as way of thinking. This is actually quite rooted in many Asian cultures, not just in South Korea alone. It’s particularly important in South Korea to specify what level a person’s reputation, honor, and dignity fall on.

It’s especially the hardships and adversities of the 20th century, during and in the aftermath of the Japanese occupation and the Korean War, where people had to find ways to hold in their frustration and rage, that signified the importance of this concept.

In Korea’s society today, there is less importance held on acting completely stoic and masking all of one’s true feelings. Thus, 체면 (chaemyeon) may no longer be present in the ways it once was.

However, even today, it is still a driving factor in Koreans shaping up a particular appearance – emotional, physical, mental, social, and so on – they want to present themselves to others, regardless of how well it reflects their true emotions and situations at that moment.

For example, if someone feels ashamed of their financial, work, or social status, they may use 체면 (chaemyeon) as means to keep that hidden from others. It may also show up through material, such as buying the flashiest phone or the fanciest car – just like people may do in other cultures, too.

Means are taken to ensure one’s self-worth remains intact, and others will have a positive perception of them so as not to lose face or to save or build it.

Officially, 기분 (gibun) – also referred to as kibun, meaning “feeling.” This also refers to someone’s emotions, mood, and state of mind. However, in the context of cultural concepts, its meaning expands to cover also face, dignity, and pride. Maintaining a positive 기분 (gibun) among people is regarded as highly significant in the country’s culture, as it helps establish good relationships.

This is why it may be frowned upon to offer negative feedback or criticism or to, in general, express emotions of the negative kind. Many Koreans may go painstakingly far in their efforts to maintain 기분 (gibun) and thus not disrupt harmony, aka 인화 (inhwa), which is further explained below. 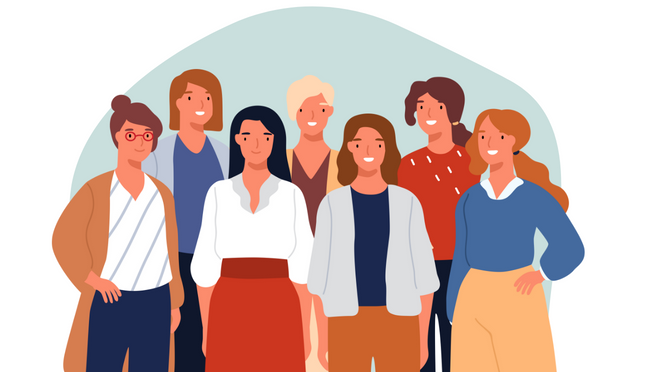 인화 (inhwa) is another key concept in the Korean culture focused on harmony and is closely tied with the other concepts for appropriate behavior. This is especially present in the business world in Korea. Of all the key concepts on this list, it’s perhaps the one that derives most directly from Confucianism.

To maintain 인화 (inhwa), Korean people often find themselves trying to avoid giving anything but positive answers and dread having to refuse something. By practicing 인화 (inhwa), they also maintain and build 체면 (chaemyeon). 인화 (inhwa) is most strongly present in hierarchical situations in a business, as in interactions between bosses and subordinates.

This is another key concept that may be quite unique to Korean culture. At its simplest, it just means the attachment and warm and cozy feelings two people close to one another may share with each other, be it romantic or platonic, or familial.

Of course, attachment in and of itself is in no way unique to Korea. However, it makes more sense when you realize how deeply rooted this is in Korea’s drive for collectiveness.

It may be a little difficult to explain 정 (jeong); you’d have to experience it for yourself. But often, it presents itself as a desire to do something for someone and then do so. It may be a grandmother smothering her grandchildren with food and treats, or it may be a friend crafting an incredible gift, or it may be something entirely else.

It can also happen simply in the form of taking care of someone, such as ensuring they are dressed warmly enough or have had enough water that day. You catch the drift. It’s simple hospitality in essence, but people in South Korea seem to take this hospitality to another level in comparison to other cultures, even its neighboring ones. 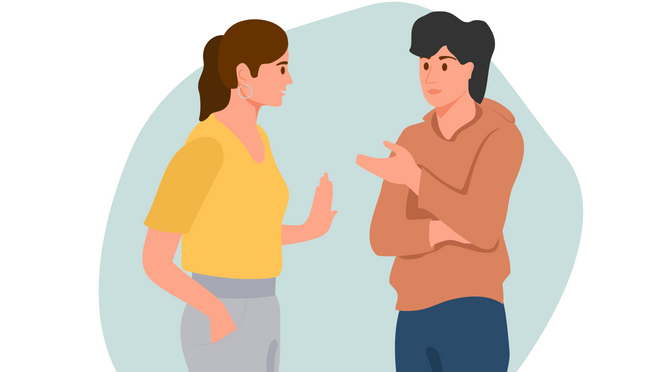 Finally, the hardest concept of the country’s culture to translate is 눈치 (nunchi), meaning “Art of understanding.” It can be explained as a subtle art of situational awareness, the art of understanding and being sensitive, and the ability to listen to the other party deeply.

It’s present in just about any social setting one walks into, and even small kids are familiar with this. Having a high level of 눈치 (nunchi) is not only a great asset for any given social situation, but it can help you become more successful in handling all the other key concepts as well.

Mind you, Koreans themselves don’t grade someone as having good nunchi, and it’s referred to as having quick nunchi instead. Someone who reads the room, even through a person’s body language, is quick to sus out the dynamics in the circumstances. This is also someone who adapts their behavior accordingly and is someone in possession of quick nunchi.

Just like you’ve noticed from other concepts, collectiveness and harmoniously blending in are matters of importance in South Korean society, and being skilled at quick nunchi is one way in which one can successfully find their place in society.

And that’s it for Korean concepts! We hope this article has helped you understand the culture in South Korea even more.

If you’re interested in learning more about the Korean language now, here’s an article to help you start with it.

Let us know in the comments if you also have the abovementioned concepts in your country!