Korean Movies – Everything you need to know

South Korean movies sprung to global popularity through the success of Parasite (기생충 ㅣ gisaengchung), the Oscar-winning thriller and black comedy movie from 2019. However, Korean cinema has already been a hugely successful industry for decades within Korea.

In this article, we wish to give you an overview of the history of Korean films, as well as introduce you to some of the films that have been the most popular among South Korean audiences. Do you think you already know which movies they are? 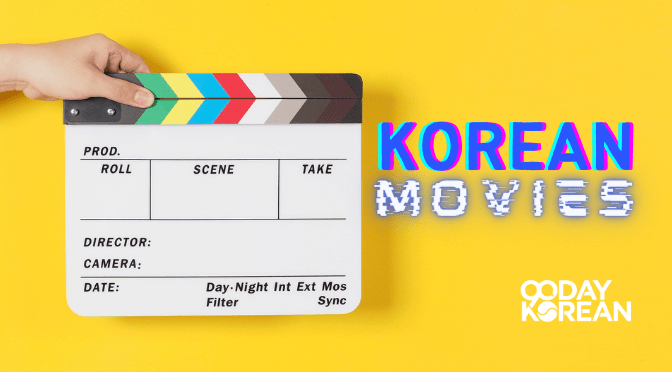 Korean cinema is seen to have begun in 1945, just a few years before the Korean peninsula was split into two countries. The factors that have influenced the formation of South Korea’s cinema include the period of time Korea was under Japanese occupation, the Korean War, the business sector and globalization, the censorship by the government, and of course, Korea’s undergoing democratization.

The Golden Age of Korean cinema has said to have been in the mid-1900s, taking place right after Korean War. During that time, some of the most highly acclaimed movies were produced. From the 1970s onward, the movie scene in South Korea fell into a slump. It was revived again in the late 1990s, having led to this era of multiple high-grossing Korean movies.

The globalization of South Korean cinema has also led many South Korean actors and actresses to try their luck in Hollywood. Most prominently, Lee Byung Hun has become a popular actor in Hollywood, while Park Chan Wook and Bong Joon Ho have filmed English language films as well, such as Snowpiercer.

The most popular Korean movies

Did you know that Bong Joon Ho’s movie, Parasite is the 19th highest-grossing movie in Korean cinema? This means that there are more films of similarly great quality in South Korea. Here are a few:

We also already have a list of some of the best Korean movies right here. It can be especially great to explore when you want to find a South Korean film to watch to learn the language!

Why are these movies so popular?

These best South Korean movies have been especially popular with Korean viewers due to the emotions they evoke in the audience. For example, The Admiral, Ode to My Father, Assassination, Masquerade, and The King and the Clown, all have some basis in key periods of Korea’s history.

Meanwhile, Extreme Job, Veteran, and The Thieves are all masterfully made action-comedy Korean films. Along with the Gods: Two Worlds is a movie version of one of the most popular South Korean webtoons, and Miracle in Cell No. 7’s heartwarming story is enough to melt any viewer’s hearts.

The success of Korean films internationally

The best Korean movies are wildly different from the list of South Korea’s films that the world is most familiar with. Korean viewers enjoy stories that depict the country’s history, while the international audience seems to love action-packed thrillers of the present day. 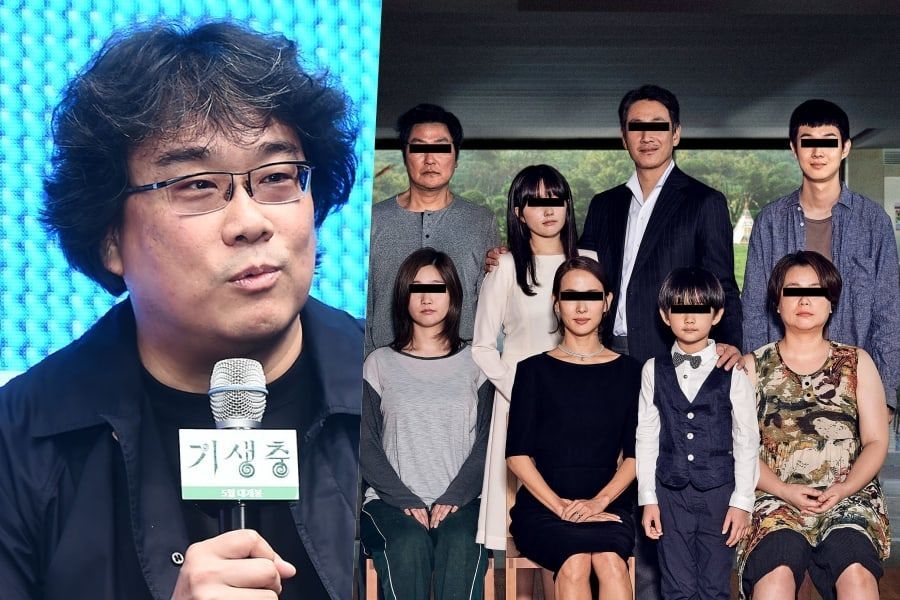 However, prior to Parasite, it has been relatively uncommon to find a Korean movie being shown in movie theaters internationally. Snowpiercer is a notable exception; however, that film is largely spoken in English and features the Hollywood darling Chris Evans.

International interest rose through Hallyu Wave, which paved a way for directors namely Bong Joon Ho, Park Chan Wook, and Kim Jee Woon to be recognized globally. With that said, despite Korean cinema still being relatively new to many audiences outside of East Asia, thanks to Parasite’s success, many upcoming films in Korea can be expected to gain international interest as well!

Where can I watch a Korean film?

There are several sources from where you can watch films from Korea, including Netflix which we will talk about further below. You may have some luck with sites like AsianCrush. If you are located outside of Europe, you may also really love using Tubi to get your movie fix. Some older Korean movies can be found on the Youtube channel for Korean Classic Film. Lastly, perhaps you can even start catching more of these films in Korean cinema! 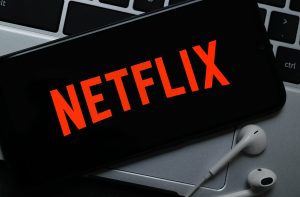 The major streaming service Netflix has several popular Korean movies for you to enjoy, such as Extreme Job and Along with the Gods: The Two Worlds. You can also find films depending on your preference on the genre, cast, or the year it was released. They even pick out specific films based on the previous ones you’ve watched.

If you’re not sure where to start, we’ve written some ideas below per genre to help you decide on the next movie to watch. 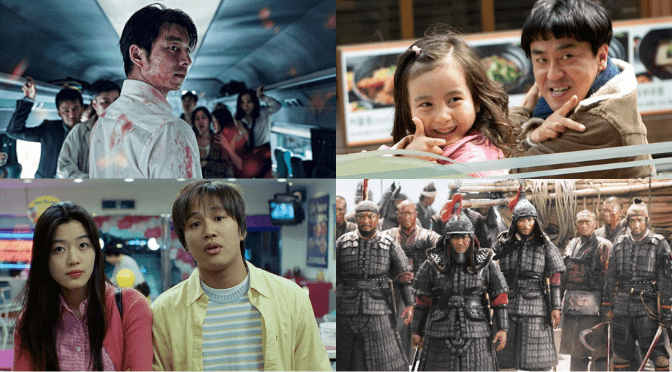 South Korea is known to create the best Korean movies in the horror film or thriller genre. The perfect example is the movie Parasite by Korean director Bong Joon Ho, starred by actor Song Kang Ho, as it was also recognized as the first non-English language film to win Best Picture. Other notable horror films that you can watch are Memories of Murder, Tale of Two Sisters, I Saw the Devil, and Train to Busan. These films are known for the great plot and unexpected twists throughout the movie. If you’re a fan of movies with a serial killer, zombies apocalypse, or ghosts, these movies are ones that you should watch!

War films in Korea are generally focused on periods when the Korean peninsula is vulnerable to Chinese and Japanese attacks. These types of films are popular with many viewers being able to personally relate to the story in some ways. Especially Ode to My Father, a film showcasing the country’s history during the war and afterward, tells the story of a very fresh and difficult period of time in Korea.

If you’re into action and adventure, action films in Korea are a must-watch. These films typically will have you at the edge of your seat. Film director Park Chan Wook’s film Oldboy, which was starred by actor Choi Min Sik is famous for the epic fight scenes executed smoothly. Oftentimes, action movies would involve a secret agent, the police, and the bad guys caught up in a rumble that keeps your eyes glued on the screen.

Comedy films are often paired with another genre to give the movie a lighter mood if needed. Miracle in Cell No. 7 is an example of a film that will make you bawl your eyes out from crying and laughing. Even if the story is light especially in genres like comedy, Korean cinema has its way of leaving an impact on its audience.

This list, of course, would not be complete without romance films. Korea is known for K-dramas usually leaning towards a romantic storyline, the same goes for the movie. These films will either leave your heart full with their happy ending or empty with their heart-wrenching plot twists. Either way, you can’t deny that romance films from Korea are unpredictably good. A classic romantic comedy movie to watch is My Sassy Girl.

These films are those which do not focus on one genre only. Instead, it highlights several genres in one film. A good example is the film “Burning” by Director Lee Chang Dong which covers psychological, thriller, mystery, and drama genres. Train to Busan tells the story of fighting zombies and surviving making this horror, thriller, and action movie fall under this category also.

How many of the South Korean films that are most popular in Korea have you seen? What about the internationally most popular ones? And what is your favorite film currently? You can start binge-watching these movies, even snack on some Korean fried chicken or snacks while you’re at it! Let us know in the comments what you think of these films from Korea and whether you love watching them as much as we do!