If you have been studying with us for a while, you may have already noticed our article on learning the Korean alphabet that gives you a guide to learn Korean. Based on that article, in today’s lesson, we will specifically focus on Korean vowels. 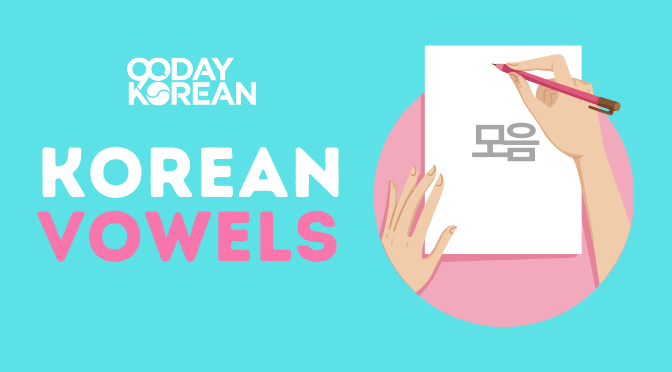 After this lesson, you will have a deeper understanding of what Korean or Hangul vowels are, how to pronounce them and how Korean syllables and Korean words are constructed with them. Let’s get started!

What are “vowels” in Korean?

You can say “vowels” in Korean as 모음 (moeum). These characters are part of the Korean alphabet that is used both in South Korea and North Korea.

How many vowels are in the Korean alphabet?

There are 21 vowels in the Korean language. Of these, 10 are basic vowels, and the remaining 11 are double vowels.

Korean vowels can be categorized into basic vowels and double vowels. We’ve listed down the complete list of vowels below, along with their vowel sounds or their closest sound approximation to English letters.

There are ten basic vowels in the Hangul alphabet. Below is a list of the ten vowels in Hangul with their character pronunciation. However, it’s important to note that the Korean pronunciation below is just a close approximation of the alphabet letters. Their sound may vary when they are combined with other Korean letters.

Some Korean letters are formed by combining the basic vowels, which are then called double vowels. There are 11 double vowels in the Korean alphabet.

How to pronounce Korean double vowels?

Another thing to keep in mind is that it’s best to practice reading them in Hangul early on and not through their romanized spelling. Romanization serves as a guide, but the pronunciation may not sound as accurate as when you read words in Hangul.

Below are each of the double vowels with association examples so you can remember them easily. We’ve also added their audio so you can practice the pronunciation too.

This Hangeul double vowel is a combination of the vowelsㅏ and ㅣ. When you combine “iPad” with “tree,” you get a similar pronunciation to the “e” in “egg.”

The next double vowel looks and sounds similar to the first one. This is a combination ofㅓ+ ㅣ= ㅔ. When you combine the “o” sound from “iPod” with the “ee” sound from “tree,” you get the “e” from “egg.”

Although both ㅐ and ㅔ sound the same, they are romanized differently. This concept is similar to how the letters “c” and “k” in English work, as they are two different letters but are often pronounced the same way.

The next one is quite similar to ㅔ, with the exception that the initial vowel is written asㅕ. That means we’ll add the”y” sound to the beginning, so this combination will sound like the beginning of the word “yes.”

This double vowel is a combination of the two letters ㅗ and ㅏwhich produces the sound “wa.” It is similar to the beginning of the word “waffle”.

The next one is written by combining the two Korean alphabet letters ㅗ, and ㅐwhich makes the sound “we” that sounds like the beginning of the word “wedding.”

This is pronounced the same as ㅙ. It sounds like “wedding.” It is written by putting together the Korean alphabet letters ㅗ and ㅣ.

If you combine the two Korean letters ㅜ and ㅣ, you get ㅟ. This combination sounds like the beginning of the word “week.”

This combination of Hangul vowels is written by combining the Korean alphabet letters ㅜ  and ㅓ. It makes a sound like the beginning of the word “won”.

When you combine the two Korean alphabet letters ㅜ and ㅔ, you get ㅞ. This Hangul vowel combination has a sound that is the same as the beginning of “wedding.”

Lastly, the Hangul vowel combination ㅢ can be quite challenging to pronounce. It is a combination of the vowels ㅡ that sounds like the “oo” in “brook,” and ㅣwhich is like the “ee” in “tree.”

Here’s a way to remember its pronunciation:

Names of the Korean Vowels

Similar to all other letters of any language, such as English, Korean letters also have their assigned names. However, the naming systems for Hangul consonants and vowels are different. Consonants in the Hangul alphabet have their specific names assigned to each of them, while vowels simply follow the sound they produce for their names.

Let’s take a look at the different vowel names in the list below. 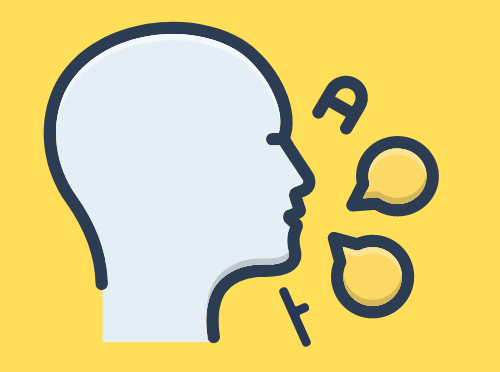 How to pronounce Korean vowels?

As with Korean consonants, the correct pronunciation of Korean vowels may not be directly what you expect from the romanization of the Korean word. Therefore, we encourage you to practice the pronunciation directly from the 한글 (Hangeul) instead.

If you’d like to focus on Hangul pronunciation first before moving forward with vowels specifically, we have an article focused solely on it. Otherwise, let’s keep getting friendly with vowels!

The basic rule of thumb with pronouncing each vowel is that each Korean letter tries to resemble the sound they make as accurately as possible. Mastering this will help you learn how to speak Korean easier.

Similarly, in ㅐ and ㅒ, the “a” is skipped in pronunciation. In fact, the most prominent difference between pronouncing ㅐ and ㅒ versus ㅔ and ㅖ is that the e-sound is lengthier in the latter two.

Additionally, take note of each vowel combining two vowels into one. Examples are ㅘ and ㅞ. While ㅗ alone has the “o” sound and ㅜ alone sounds more like “u,” when combined into a vowel with another basic vowel, both develop a sound closer to “w.” This is simply to make the vowel sound more natural.

Lastly, explaining which sound is the closest to ㅢ and ㅡ in romanized letters is the hardest as the sound is largely different from its romanization. Not necessarily more complicated, but one for which a character in the Roman alphabet does not exist. As you may notice from how the Korean letter is written, your mouth is expected to form a wide stance with your lips and teeth nearly pursed together when creating the sound. 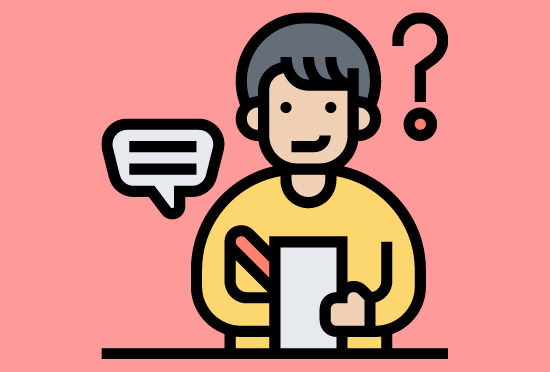 How to construct syllables with Korean vowels

Most of the Korean syllable construction with vowels is rather straightforward. To form syllables, you simply add the vowel after the consonant, including the soundless one, ㅇ. Remember that ㅇ is used as the first letter in a syllable in cases where the syllable begins with a vowel.

If the Korean syllable has a final consonant, then another consonant will be added after the vowel. Otherwise, you move to build the next syllable.

In the case of double vowel letters starting with ㅗ or ㅜ or ㅡ, the Korean consonant letter will be added above this portion of the vowel, while the latter part of the vowel combination is “leftover” as its own part of the syllable. For example, the verb 와 (wa) means “come” in the present casual tense.

It is also entirely possible for a Korean syllable to have one vowel (that is not a double vowel) with three consonant letters! But you will want to check the lesson for Korean consonant letters starting with the basic letters to learn more about this.

After learning both consonants and vowels, we highly recommend you learn to memorize each one, what they sound like, and how you construct Korean syllable blocks and Korean words with them.

What to learn next after Hangul vowels?

And that’s it for Hangul vowels at this time! Are you ready for the next lesson?

Perhaps you would like to move on to other Korean grammar lessons that we have in store for you? You can start by learning the most common Korean nouns. Then you can proceed with learning Korean phrases or more lessons like Korean Conjunctions, Conjugations, Korean Pronouns, and Verbs.

You may also enjoy learning more about Korea and the Korean culture by reading this article. You can check out our article on Korean slang, things tourists can do in Korea, and great food in Korea and get to know more about South Korea.

However, if you’re focused on learning the Korean language, our structured course can greatly help you in a span of 90 days. Learn more about our courses here. Happy studying!