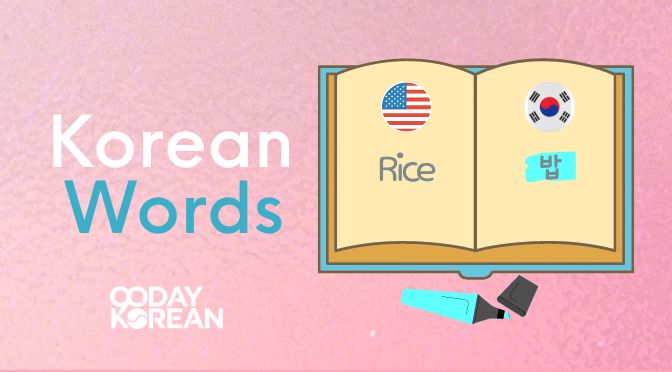 We also have a free downloadable PDF resource that contains the most common Korean words that will help you with everyday life in South Korea. You can download it here and use it to study the words:

In the lists below, we’ve included audio of the Korean words to help you with your Korean listening and pronunciation skills. Just click the speaker icon next to each Korean vocabulary word and repeat the word. This will help you speak the Korean language properly. There are example sentences with English translations next to the words so you can see how they are commonly used in the language and in daily conversations. 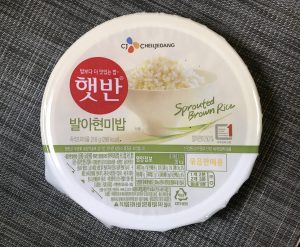 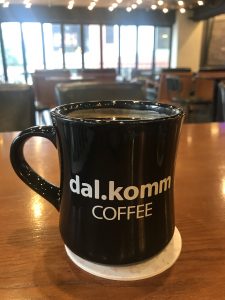 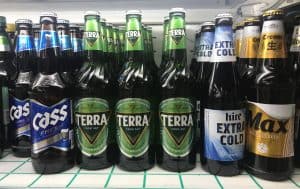 These are fantastic Korean words to learn to help you understand everyday conversations. For sure you’ll need these if you’re going to meet and talk to Koreans in their language!

This is the most common vocabulary you’re going to hear in everyday language discussions and chats. These are great words to know along with how to write your name in Korean and how to do a simple self-introduction.

Learn these key vocabulary, and you’ll start to get the gist of the language you hear in conversations, songs, movies, and dramas right away! These will be a great help to get you to speak Korean. 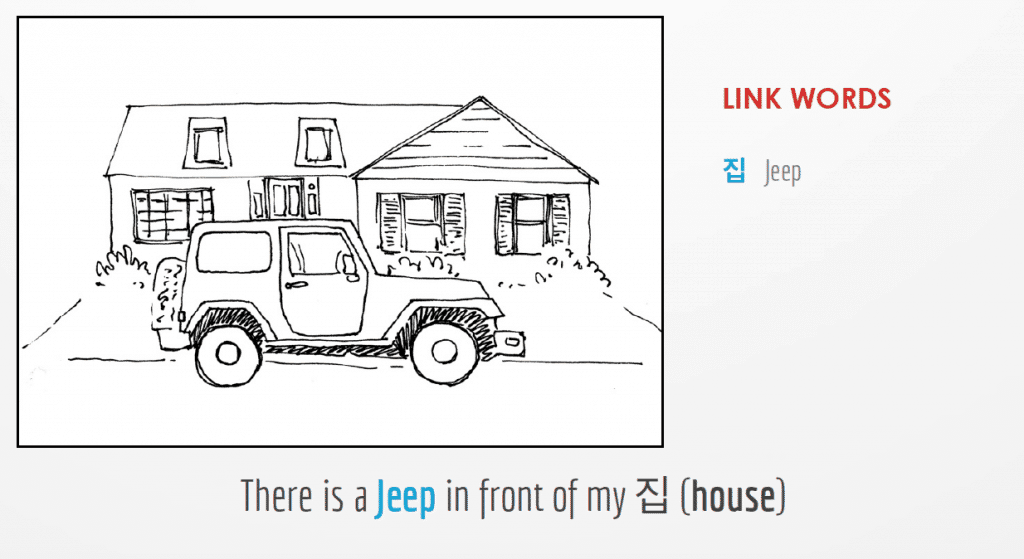 Another set of basic words for everyday life you need to know when you learn Korean is adverbs. These are words that will be helpful as you speak Korean.

There are many adverbs in the Korean language but we’ll list a few of the most common ones here. Below are some of the basic Korean adverbs.

As you learn Korean, you’ll discover that there are words in the language that don’t have a direct English translation. There might be words in English that can be used to explain them but they don’t necessarily give the exact meaning.