How to Say ‘OK’ in Korean

As you know, the word ‘OK’ has several different meanings in English.

It can also mean that something is sufficient or ‘not bad’.

Likewise, when looking at how to say ‘OK’ in Korean, there are several different words that we can use depending on the type of ‘OK’ that we want to say. We’ve included a FREE PDF guide of this lesson that you can take with you on the go. Check it out below:

Get How to Say ‘OK’ in Korean Free PDF

Are you ‘OK’ to jump right into it? Here we go! 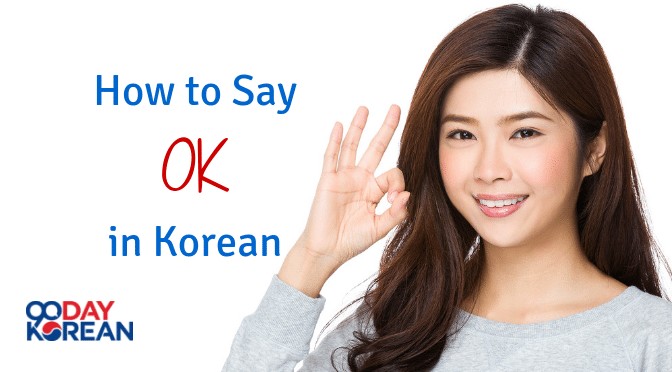 If you want to say OK as in ‘yes’, then you can simply use the Korean word for yes. You can also use the word ‘to know’.

For this more common use of the word OK, we can use the Korean adjective 괜찮다 (gwaenchanta). This is used in a variety of situations such as asking if somebody is okay or giving him or her some support.

If you go to a sports match in Korea, often the supporters of the losing team will chant ‘괜찮아, 괜찮아 (gwaenchana, gwaenchana)’ in order to try and make the players feel better. 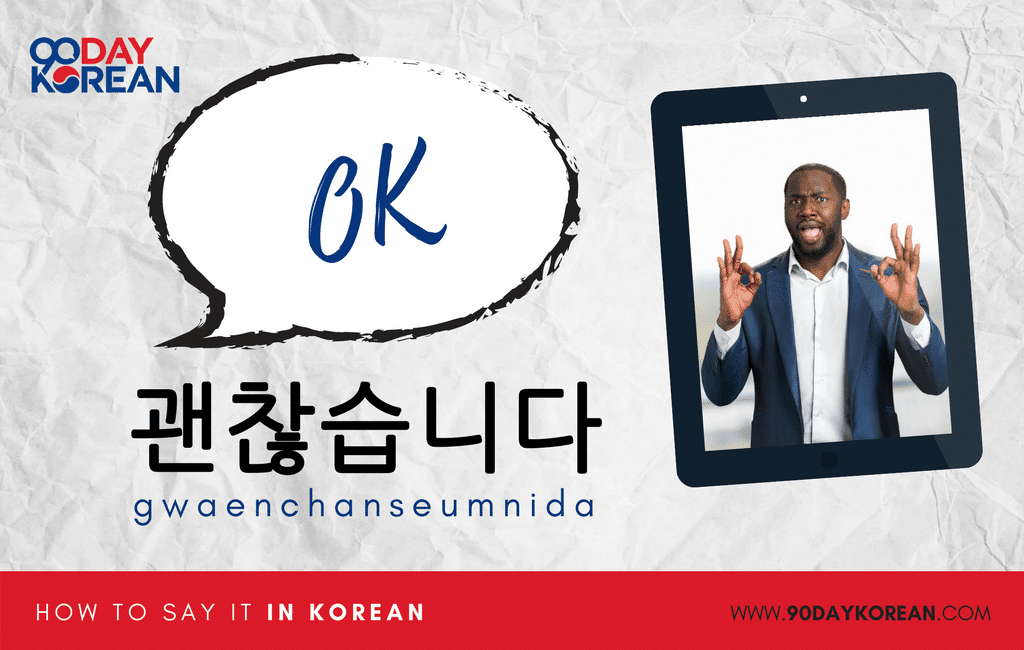 This is the formal way of saying OK. It could be used in meetings, announcements, or interviews. To say ‘OK’ as a question (such as ‘are you OK?’) in formal Korean, ask ‘괜찮습니까?’ (gwaenchanseumnikka?) instead. 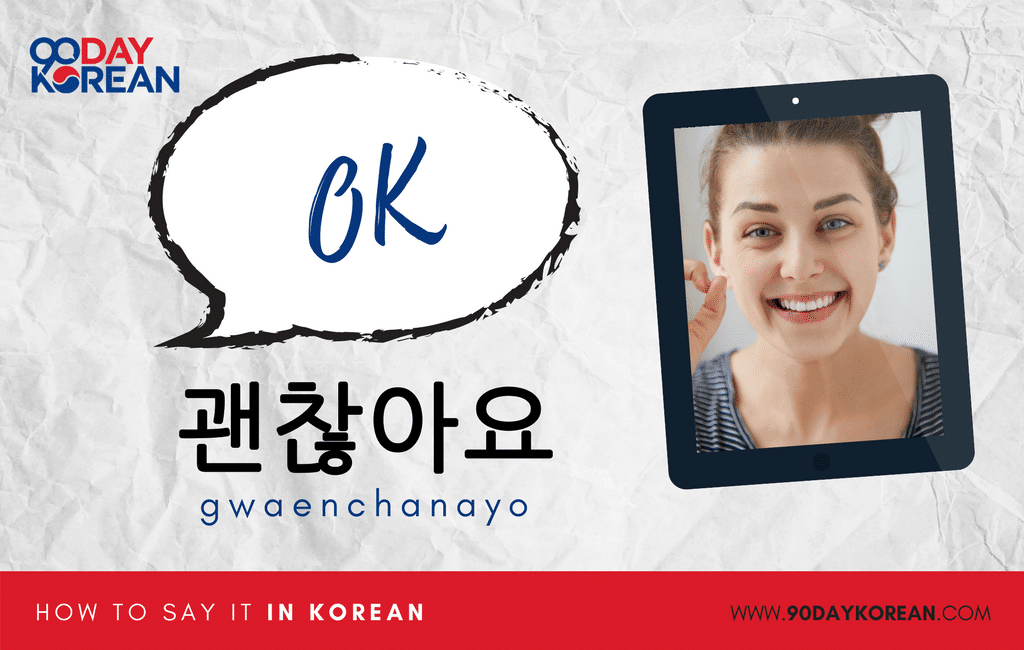 This is the most common was of saying ‘OK’. You can use this expression in regular conversation. To ask ‘Are you OK?’ just change your intonation so that it sounds like a question. 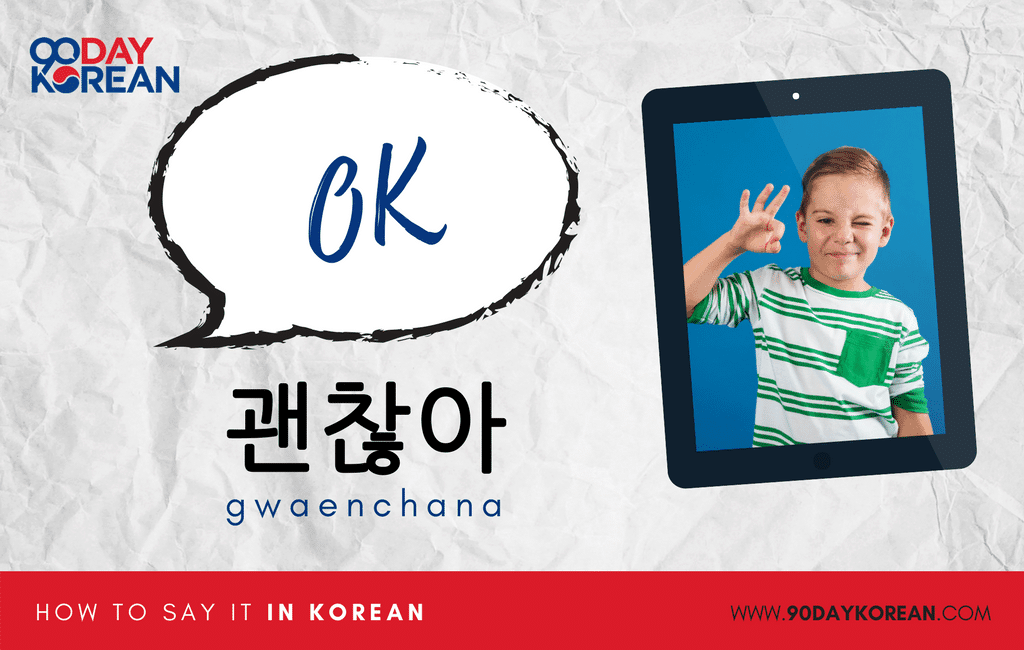 You can use this version of the word ‘OK’ with close friends of a similar age or younger. Again, you just need to change the intonation to turn it into a question.

괜찮다 (gwaenchanta) can be used to say that something is ‘good’, ‘alright’, or ‘fine’. It can also be used to ask about somebody’s feelings. To answer such a question, rather than saying yes, you should respond with ‘괜찮아요 (gwaenchanayo)’ or ‘안괜찮아요 (angwaenchanayo).

If you want to say ‘It’s OK but…’ then you can say ‘괜찮은데… (gwaenchaneunde…)’ which implies that actually something is not alright.

OK is one of the most commonly used words in the English language. Now that you know how to say OK in Korean, be careful how you use it as it is not used exactly the same in Korean as it is in English.

There’s a lot more Korean Phrases where this came from so don’t let the good study times end too soon!

Get How to Say ‘OK’ in Korean Free PDF