Parents’ Day – A special holiday for mothers and fathers

Have you ever heard about Parents’ Day? Since we were born, we’ve shown our parents love and appreciation in one form or another. Our relationship with our parents may not always be perfect, but there is so much for us to thank them for. It can be surprising how much we don’t show our thankfulness. 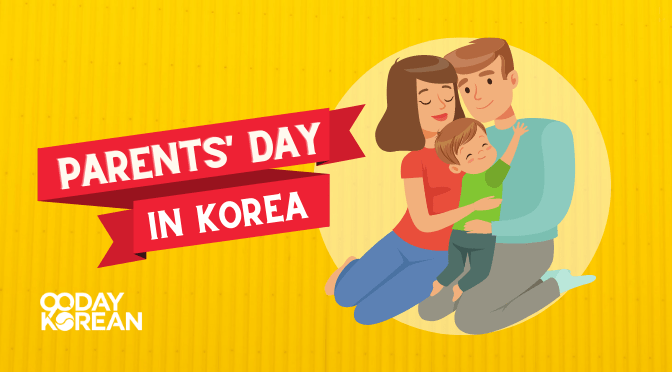 Parents’ Day is all about celebrating our parents! Below we will tell you all about this holiday celebrated globally but is especially important in Korea. It can also give you some great insight into Korean culture.

Below is a downloadable version of this article that you can bring anywhere.

What is Parents’ Day?

National Parents’ Day is a family event that is an important part of Korean culture. Its focus is to honor parents and celebrate them each year, recognizing the important role of parents in nurturing and raising children. This day is a holiday in South Korea and the United States but is celebrated on different dates.

In Korea, Parents’ Day is a public holiday where people get a day off work. It is a newer holiday to celebrate than Mother’s Day and Father’s Day are.

In the United States, it started when Republican Senator Trent Lott introduced the bill, which President Bill Clinton signed later on into a congressional resolution called “Parents’ Day Resolution.” This paved the way for National Parents’ Day to be celebrated in 1995.

Since then, this has become a national observance up to the local governments, which was held on the fourth Sunday of July.

Globally, it was created by United Nations in 2012, declaring it the Global Day of Parents. Although celebrated by many, it is not seen as an actual public holiday.

The word for Parents’ Day in Korean is 어버이날 (eobeoinal).

On the other hand, the word 날 (nal) means “day” in Korean.

When is Parents’ Day celebrated? 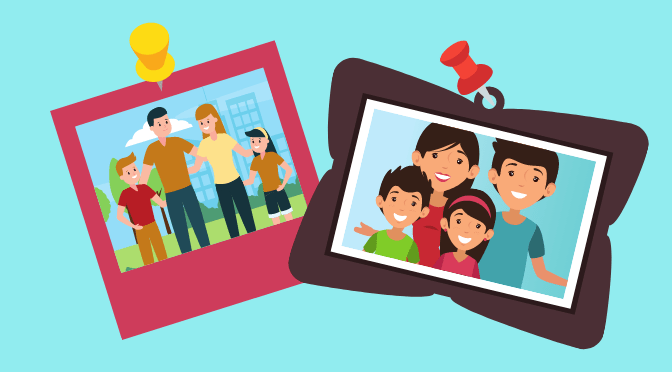 During the celebrations of Parents’ Day, different activities and events are enjoyed to show appreciation, recognition, and love towards parents’ role in raising their children.

Because of that, unlike in the United States or most parts of the world, South Korea does not have a separate Father’s or Mother’s Day.

History of Parents’ Day in Korea

However, since 1997, October has been dedicated as the month for the elderly. Now, May is known more as a month of the family as, in addition to Parents’ Day, Children’s Day is also celebrated during the start of the month.

Korean people used to celebrate Mother’s Day since the 1930s. Eventually, May 8th was officially designated as the day for the annual Mother’s Day celebration in Korea in 1956. This went on until 1973, when Parents’ Day replaced Mothers’ Day.

Korea does not celebrate Fathers’ Day separately. When Mother’s Day was established, considerations towards also creating a Father’s Day. This led to the new designation of May 8th as Parents’ Day instead of just Mother’s Day.

Although Korea and the U.S. both recognize National Parents’ Day, they celebrate this event differently.

This also serves as an event that encourages organizations and local governmental bodies and legislative entities to support parents who serve as role models to their children. Through this, they promote, responsible parenting, positive parenthood, and educational efforts.

On this day, parents or parental figures with the role of parents often receive gifts like cakes, flowers, cards, or food hampers from their families. National Parents’ Day greetings and tributes are also often made at local community events or through church services.

How is Parents’ Day celebrated in Korea?

The first and best way is by celebrating it with your exemplary parents!

Children often write letters in school dedicated to their parents. At many schools, a special Parents’ Day Ceremony is also held. Children will sing a song made to celebrate this day, and their parents are invited. There is also a special activity arranged, where the children will wash their parents’ feet. 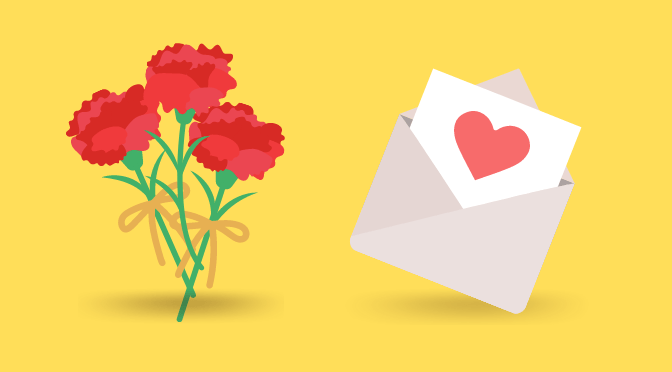 Adults, on the other hand, usually take time out of their day to have a meal with their parents, coupled with a Parents’ Day gift or a gift certificate as a show of gratitude. For the elderly, some activities are arranged as well. For example, social organizations will arrange for visits and activities for those in nursing homes.

As mentioned above, school-aged children typically give gifts that their parents deserve. These are usually letters and handmade red carnations.

Meanwhile, some of the most popular gifts for adult children to give are gift certificates, medical check-ups, vacations, and simply money, or other practical gifts such as mattresses and household appliances. It’s also common to cook a meal for your parents or take them out for dinner.

What are the commonly used words on Parents’ Day?

We’ve listed down some words and phrases that are commonly used on Parents’ Day.

Here is some Korean vocabulary that you’ll often hear on Parents’ Day.

The word for family in Korean is 가족 (gajok). For specific terms that you can use to address your family members, you can refer to this article.

If you’re referring to mother in Korean, you can use the standard form 어머니 (eomeoni), while the Korean word for father is 아버지 (abeoji).

The word for present or gift in Korean is 선물 (seonmul).

One of the common gifts given by children to their parents on Parents’ Day is letters. You can say it in Korean as 편지 (pyeonji).

The word for children in Korean is 아이들 (aideul). Its singular form, “child,” is translated to 아이 (ai) in Korean.

How to say “Happy Parents’ Day” in Korean

However, in Korea, instead of saying “Happy Parents’ Day” in Korean, people usually express what they’re grateful for to their parents.

Here are some common phrases that children say to their parents on Parents’ Day.

If you’d like to learn Korean, we have a structured online course that will teach you how to have a 3-minute conversation in the first 90 days. Just follow the steps and start making progress today!

Does your family also celebrate National Parents’ Day on May 8th or every fourth Sunday in July? Or perhaps another holiday similar to this? From now on, do you intend to enjoy Parents’ Day when it comes around during the year? Let us know in the comments!

Another big holiday celebrated in South Korea in May is Buddha’s Birthday. Maybe you’d like to read about that next?