Today we’ll teach you how to say “sarcasm” in Korean. We’ll give you the correct vocabulary, as well as some example sentences.

We’ll also introduce you to how Koreans use the concept of sarcasm. This will help you understand how and when to use sarcasm when you’re in South Korea. 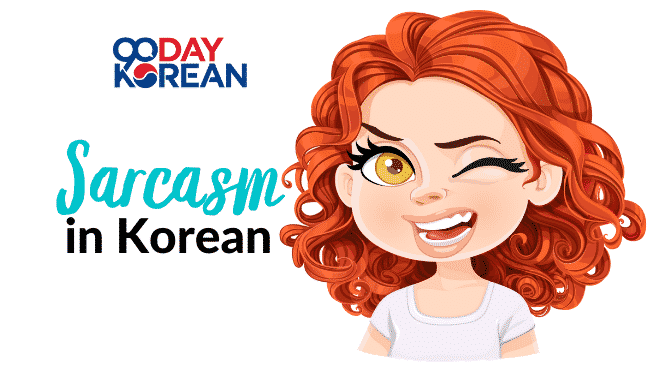 There are three words that mean sarcasm in Korean. These words are:

Additionally, if you are learning Korean, you may come across the word 풍자 (pungja). It is another word for satire, used mainly in literature. This word can also mean satire or irony.

Now, before actually using sarcastic language in front of a Korean, you should understand how the usage of sarcasm in Korean culture may be different from how it’s used in English. As in most countries, sarcasm is best used only between close friends.

Also, while sarcasm has become more popular among today’s Korean youth, it has a more negative connotation to it rather than the humorous way many of us may think of it. So you really need to be sarcastic in the Korean way or they may not even realize you’re being sarcastic at all!

The most common ways to use sarcasm in Korea are by either using opposite words to describe a situation and/or asking rhetorical questions. See the examples below to get more of a sense of its use.

While it is possible for you to study the words in this article simply by reading their romanized versions, it will come in handy for you to be able to read Hangeul if you ever wish to come to Korea.

Hangeul is the Korean alphabet, and not difficult to learn. In fact, you can learn it in just 90 minutes. After you’ve familiarized yourself with Hangeul, life in Korea will suddenly seem so much easier and the country won’t appear so foreign for you.

Here’s a guide to teach you before your next meal: https://www.90daykorean.com/how-to-learn-the-korean-alphabet/ 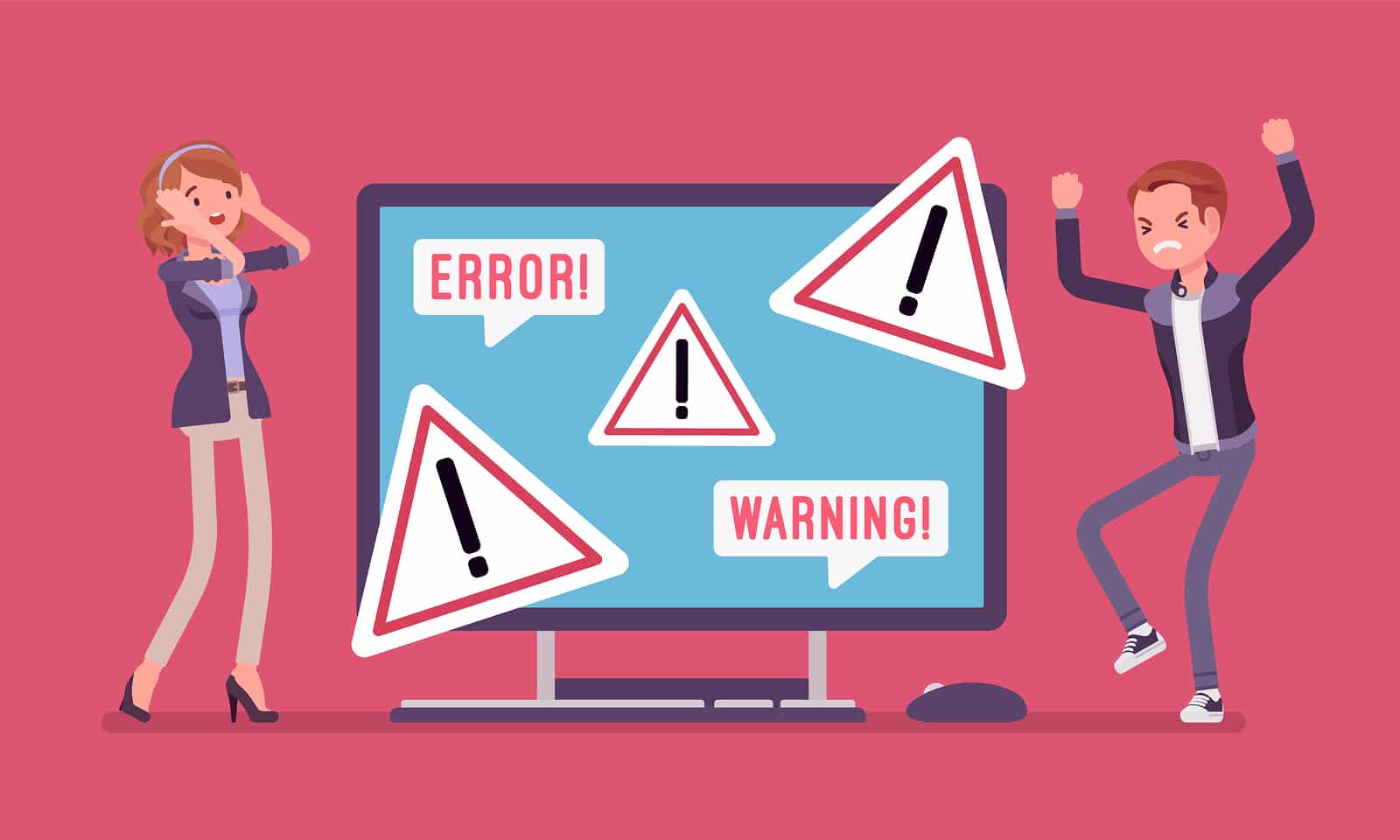 Here are some sample sentences to get you comfortable with the word for sarcasm. They are all informal level, so only use them with your close friends.

If you like these sentences, you can use this guide to create your own!

Samples of sarcasm in Korean

Here are a few sentences that are popular to use among Koreans when they’re being sarcastic. Note that all of them are informal and should only be used with close friends.

Also note, we can’t really convey the manner in which these lines are said in Korean through text. They tend to be delivered in a rather deadpan way (if they don’t appear to fit the situation), or with emphasis on certain words in a way that’s similar to sarcasm in English.

Now that you’ve learned some sarcastic phrases in the Korean language, are you ready to use them? They’re great additions to the Korean you’ve already learned. Show us your new skills in the comments!

6 replies to "Sarcasm in Korean"