If you want to fit into the exciting world of Korea, dialing in your Korean texting skills goes a long way. Part of the fun in learning how to speak Korean is learning to make yourself blend in with the locals.

Luckily, there are a pile of texting phrases you can learn to make you feel like a local in no time — and no, you won’t find these in a Korean textbook!

We’ll fill you in on 15 fun shortened Korean words you can use right away. 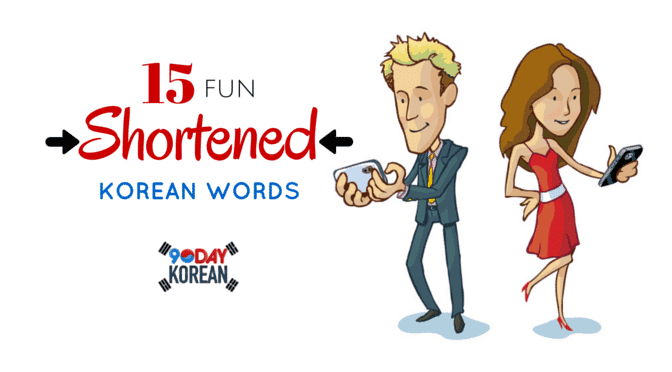 The Korean language, like English, has lots of words and abbreviations that 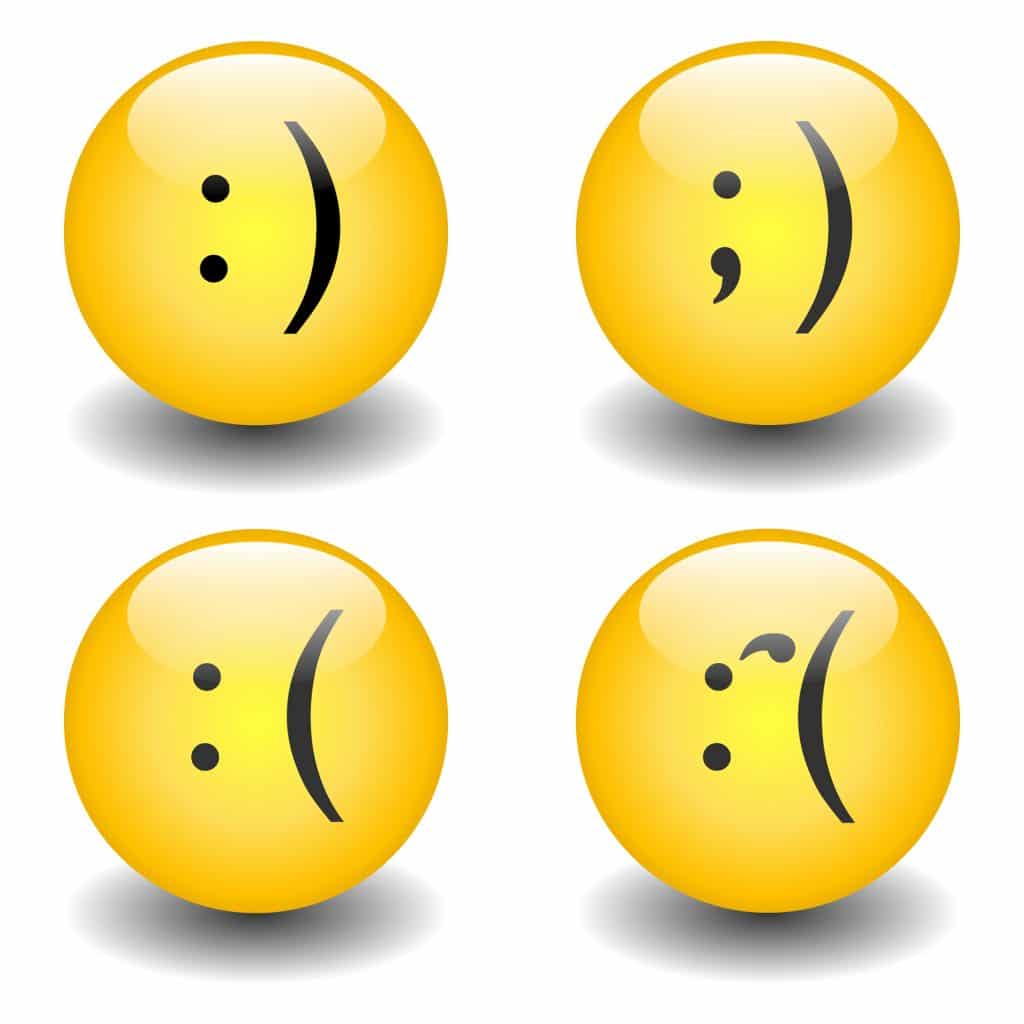 are used when texting. In English, when you want to show emotion, you might use smiley faces like 🙂 or 🙁

Korean has its own emoticons, too. If you want to show that you are upset, for example, you could type ㅠㅠ which represents tears falling from somebody’s eyes.

In English, we love to shorten words and phrases when texting. “C U L8R” anyone? In Korean, there is also a trend toward shortening words when texting to make it quicker to type. 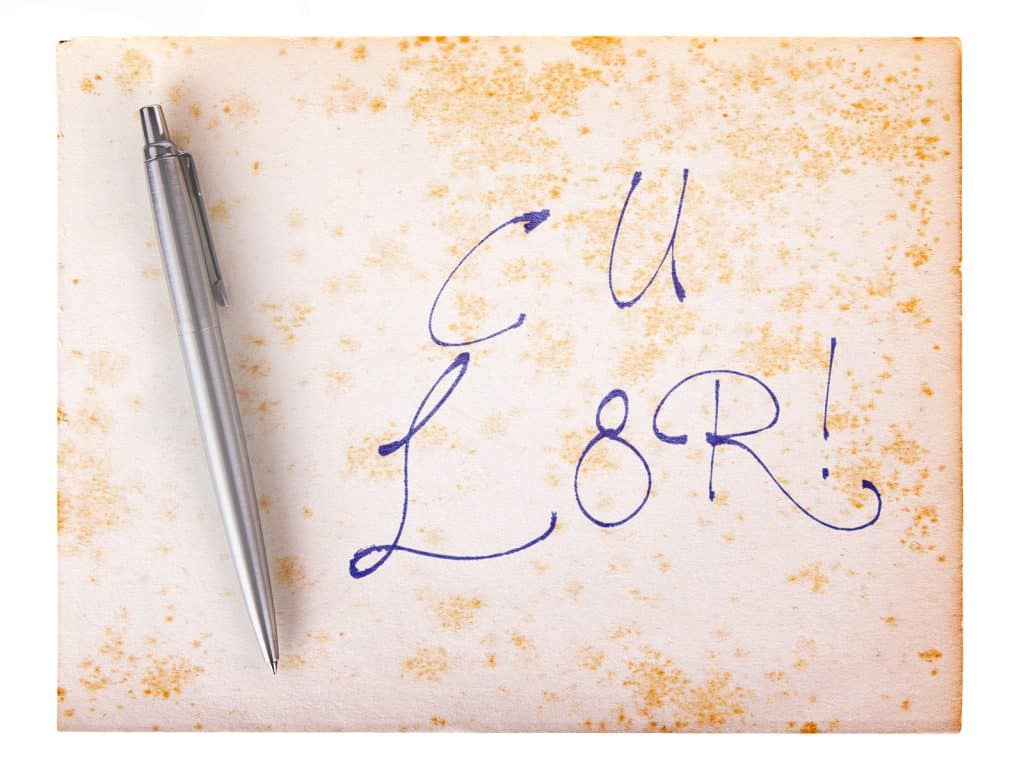 This article will teach you some ways that Koreans shorten common words in text messages, which will help you avoid confusion when reading text messages from your Korean friends.

We’ll present some of the most common shortened Korean words and rules to follow when shortening in words for texting Korean. The words in parenthesis are the regular versions of each word or phrase. 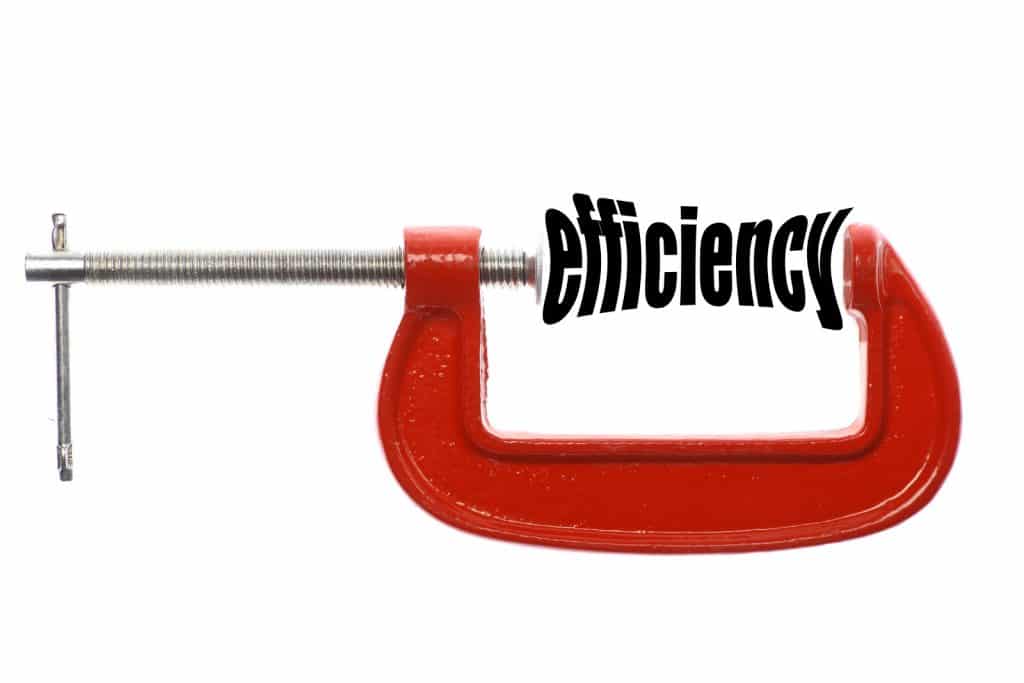 Means ‘next’ in English, you can use it when making plans, such as “next time, let’s go to the mall.” The 음 sound is often shortened in other words when the sound before it doesn’t end in a consonant. For example, 처음 (cheoeum) = ‘first’ or ‘start’ is also often shortened to 첨 (cheom). If you see a word that you don’t recognize and it ends in an ㅁ, then it may be the case that the word has been shortened. In Korean texting, it’s all about efficiency — Koreans love to shorten words when they get the chance!

일요일 (iryoil) means ‘Sunday’ in Korean. As you can see, the ‘요일 (yoil)’ part of the word has been shor 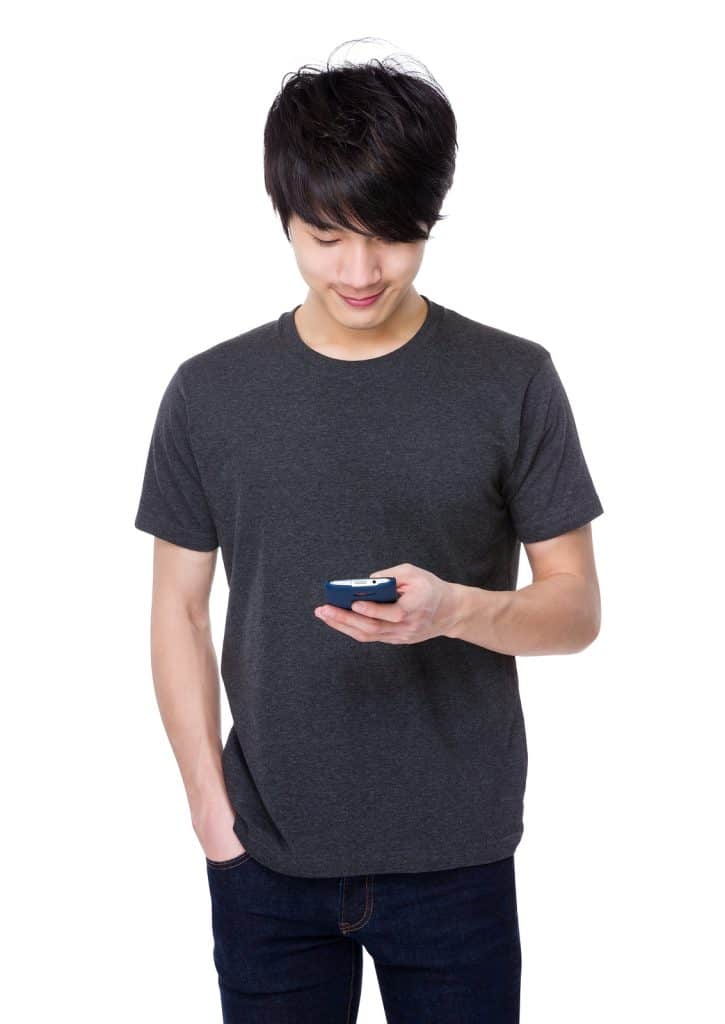 Another word that’s useful when making plans is 내일 (naeil) which means ‘tomorrow’. This is often shortened to 낼 (nael) when texting. The ㄹ character is often shifted in Korean text messaging in order to shorten words, so keep an eye out for it!

그냥 (geunyang)roughly translates to ‘just’ or ‘just because.’ If somebody asks you why you want something, what you did on the weekend, or why you did something, you could reply using 걍 (gyang). In lots of cases it may be better to try and have a conversation rather that saying ‘just because’ all the time to avoid being labeled anti-social! 😛

If you are the kind of person who likes to text about people who annoy you, then this is the word for you. 짜증나 (jjajeungna) means ‘annoying’. If you want to tell your friends just how annoying your co-worker is, then you can use 짱나 (jjangna) when texting. 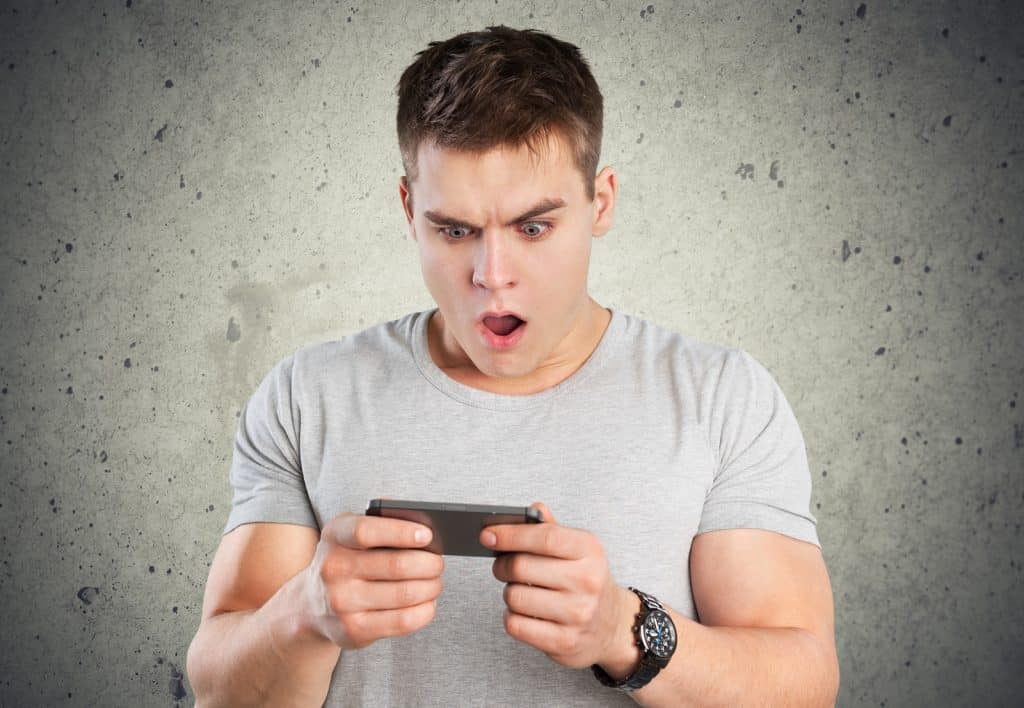 Means ‘I know’, but can also mean ‘I get it’ or ‘I understand’. You can use this word to let the other person know that you understand them and will do what they say. For example, if you get a message saying ‘meet at 8pm’ then you could reply with 알써 (alsseo) to confirm that you will meet the person at that time.

This roughly translates as “I don’t know.” This word can be useful when replying to questions by text.

This abbreviation is also sometimes found outside of text messages too. It is a shortened way of saying ‘study hard’. If you are reading this article, you are probably thinking of studying, or are already studying Korean, so it is likely that people will say this word to you from time to time.

너무 is one of the many ways of saying ‘very’ in Korean. It is a very common word and is often shortened when texting.

This word is also sometimes used when speaking, but it is more commonly used in text messaging. It means ‘teacher’, and as teachers are meant to be respected, shortening this word when speaking is only acceptable if you are close to your teacher. The shortened version is often used as a suffix to be attached to teachers’ first names. For example, 미나샘 (minasaem | Teacher Mina). 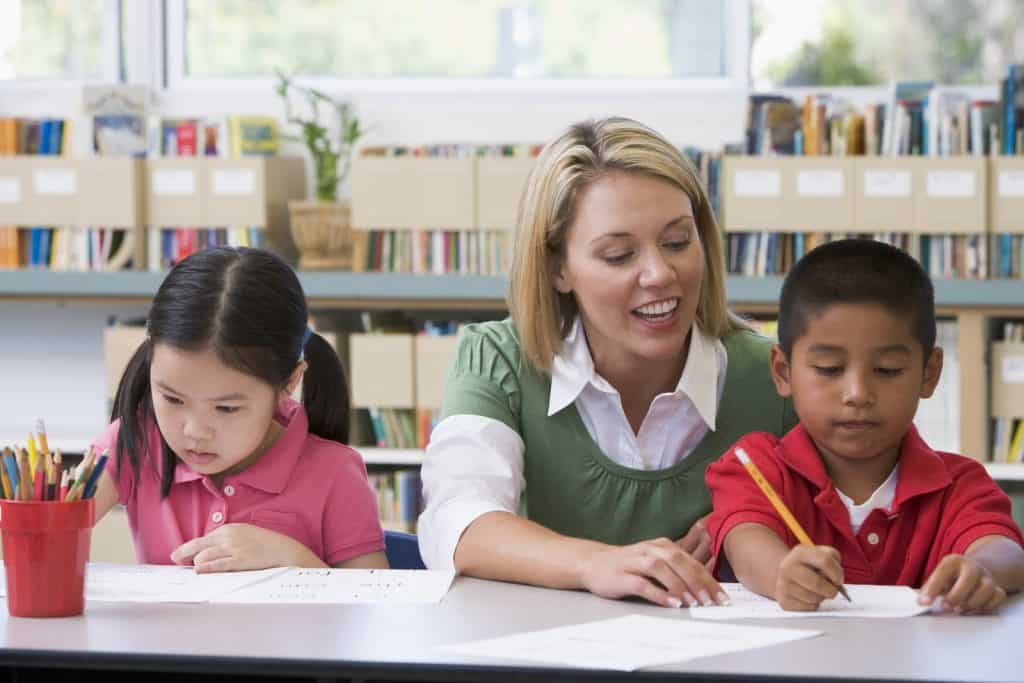 This expression roughly translates as ‘why is it like this?’ Just plug in another word at the end to change the meaning: ‘why are you so beautiful?’, ‘why are you so noisy’ – the possibilities are endless!

Translates roughly as ‘long time no see’, but you can use this expression even if you are texting. Why don’t you practice this expression now by texting an old friend who you have lost contact with? Just do it!

그리고 (geurigo) is one of the several different ways to say ‘and’ in Korean. When texting, you can shorten it to 글고 (geulgo).

The word for ‘fun’ or ‘interesting’ in Korean can be shortened to 재밌다 (jaemitda) when texting. It’s like you just jammed everything together and dropped a consonant, simple as that!

If you have to sincerely apologize to somebody then I don’t recommend shortening this word. However, if you make a small mistake then you can shorten 미안하다 (mianhada | the less formal word for ‘sorry’) to 먄 (myan). Be sure to include some emoticons too when sending this message.

Hopefully you are now well acquainted with Korean text-speak. Texting is a great way to practice your language skills as you can do it any time, anywhere. So what are you waiting for? Start texting your Korean friends right away.

What is your favorite shortened word to use in your texts? Can you think of any more? Let us know in the comments below!

90 Day Korean is a online Korean course that uses a simple combination of psychology and story telling to help beginners learn Korean, in a way that’s hard to forget! If you can’t read the Korean alphabet yet, pick up this free cheat sheet and learn in an hour by going to https://www.90daykorean.com/how-to-learn-the-korean-alphabet/.