Learning the different vocabulary and phrases for sports in Korean can be enjoyable! It’s because sports are common to people all over the world, which makes it a good conversation starter. Therefore, it can open you up to many fun conversations and bonding opportunities with your Korean friends! 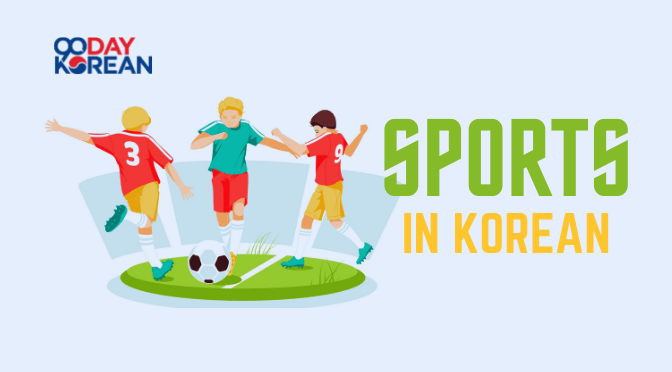 In this post, we will be learning Korean words related to sports. If you do not yet know how to read and write in the Korean language, we recommend learning the Korean alphabet first and then returning to this lesson.

How to say “sports” in Korean?

The word for “sports” in the Korean language is 스포츠 (seupocheu). In the table below, we will also learn Korean words for each common sport that people often play, watch, or talk about.

In addition, we will teach some Korean phrases so you can easily start chatting with your friends about the topic. Let’s begin!

Do you have any sports that you like to spend time playing? Or is there perhaps a sport you like to follow on the TV? Here are some of the sports in English that you might know of, along with their Korean words. 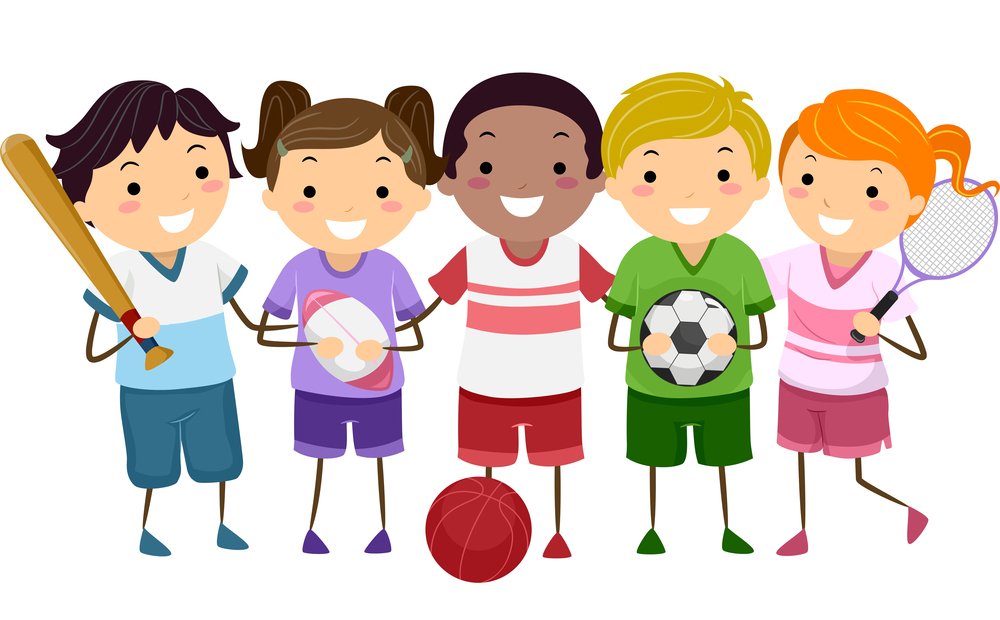 As a sport that originated in Korea, “taekwondo” sounds the same in Korean and English. In Hangul, it is written as 태권도 (taekwondo).

This sport is also taught in most schools in Korea.

Another popular sport in Korea is baseball. This sport is called 야구 (yagu) in Korean.

The word for “soccer” in Korean is 축구 (chukgu). The same term is used for “football.”

In this sport, players hit the shuttlecock which is called 셔틀콕 (syeoteulkok) in Korean.

Here are some Korean phrases that you can practice for a good ice breaker. You won’t only get to learn Korean, but you could also meet several new friends in the process.

What are the main sports in Korea?

European football, ice hockey, and various Olympic games are popular to play and watch worldwide. And Koreans are no different! There are plenty of sports enjoyed by Koreans both from North and South. 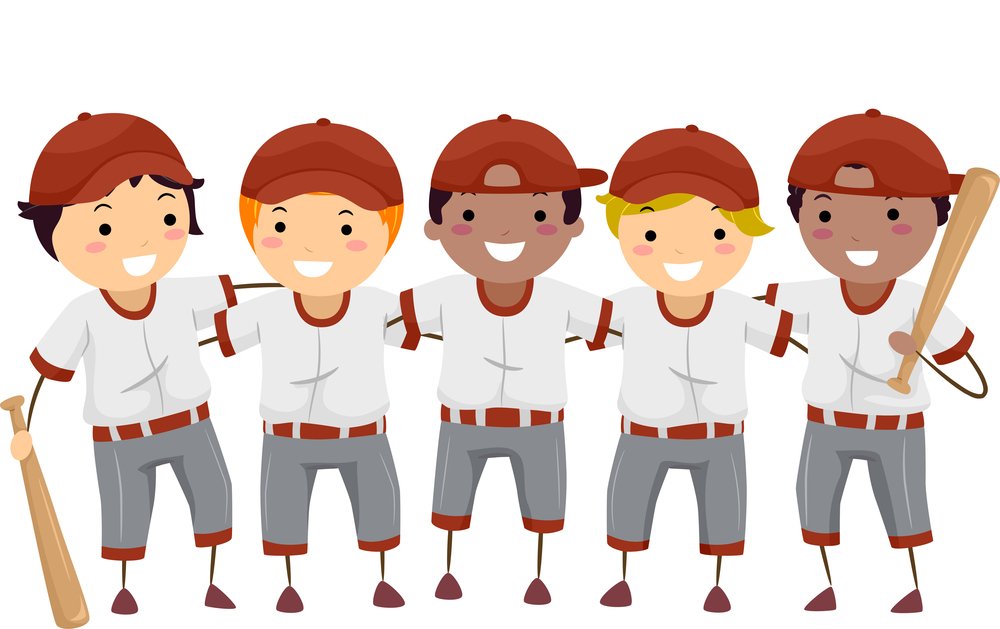 What are the popular sports in South Korea?

In South Korea, people like to watch and play sports, most especially baseball and football. These are considered the most popular sports in Korea, with national teams competing globally representing South Korea.

Other popular sports in the country are ball games such as basketball and volleyball. Koreans are also fond of playing golf, swimming, ice hockey, and taekwondo.

What is South Korea’s national sport?

The national sport in South Korea is 태권도 (Taekwondo). This sport is a Korean martial art that is characterized by punching and kicking systematically. Beyond that, it teaches heavy discipline by training the body and the mind, which helps one improve not only physically but mentally.

This sport is a great way to learn self-defense as it teaches you how to defend and attack without using any weapons, just your feet, and fists. Taekwondo has also been recognized as a global sport and has become an official game in the Olympics.

North Korea is known to be a country isolated from the world. However, North Koreans enjoy playing sports as much as everyone else. In fact, North Korea teamed up with South Korea for the women’s ice hockey match in the Winter Olympics in 2018.

Similar to South Korea, football is also quite popular in the North. They have participated in FIFA World Cup matches and also held domestic football leagues. Other sports in North Korea are ice hockey, basketball, golf, gymnastics, and taekwondo.

Apart from the sports listed above, Korea also has some traditional sports that are still played up to date.

The first one is kite flying or 연날리기 (yeon nalligi). It may sound like a children’s game, but this is considered a sport in East Asia. Traditional Korean kites are made of bamboo sticks and Korean paper. 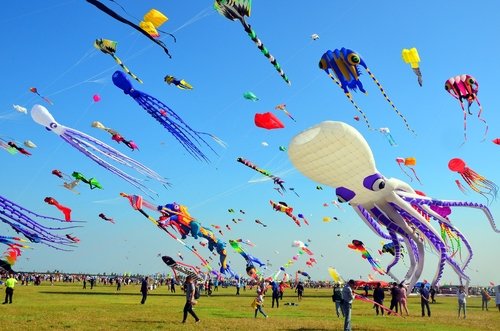 Another traditional Korean sport is bullfighting or 소싸움 (sossaum), which is just how it sounds like, two bulls are fighting each other. The bull who can successfully push the other back through head butting wins the match. This is also popular among people who bet on bulls that they think will win.

Korean wrestling or 씨름 (ssireum) is a traditional sport similar to Japan‘s sumo wrestling. The contenders grab on to each other’s belt, and the one who can bring any part of the opponent’s body above the knee to the ground wins.

Congratulations, now you know many words and phrases to use when talking about sports in the Korean language! This way, you can have conversations about your own sports preferences, bond with Koreans over their love for soccer and baseball, or even try the Korean martial art taekwondo when in Korea.

If you’re more eager to learn Korean now, we have plenty more posts for Korean words to learn!