“Stop” in Korean – Expressing how something has ended

Let’s talk about how to say “stop” in Korean. Whether you intend to tell someone to stop what they are doing or describe how someone or something stopped moving, it’s possible to express both very conveniently in Korean. 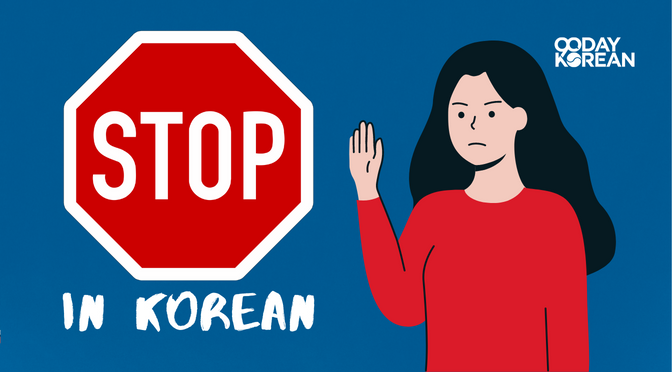 The basic form to use when talking about stopping something is 그만하다 (geumanhada) which is often used especially to describe that you stopped or quit doing something or you are telling someone to stop doing something. On the other hand, 멈추다 (meomchuda) also means “stop” but is usually more specifically used to describe movement.

Below, you can find ways to say “stop” in Korean, categorized into different levels of formality.

There are several ways to say “stop” in Korean formally. It is good to use the formal version of this word in situations such as conducting a presentation. Adding the ㅆ to the verb makes it the past tense. 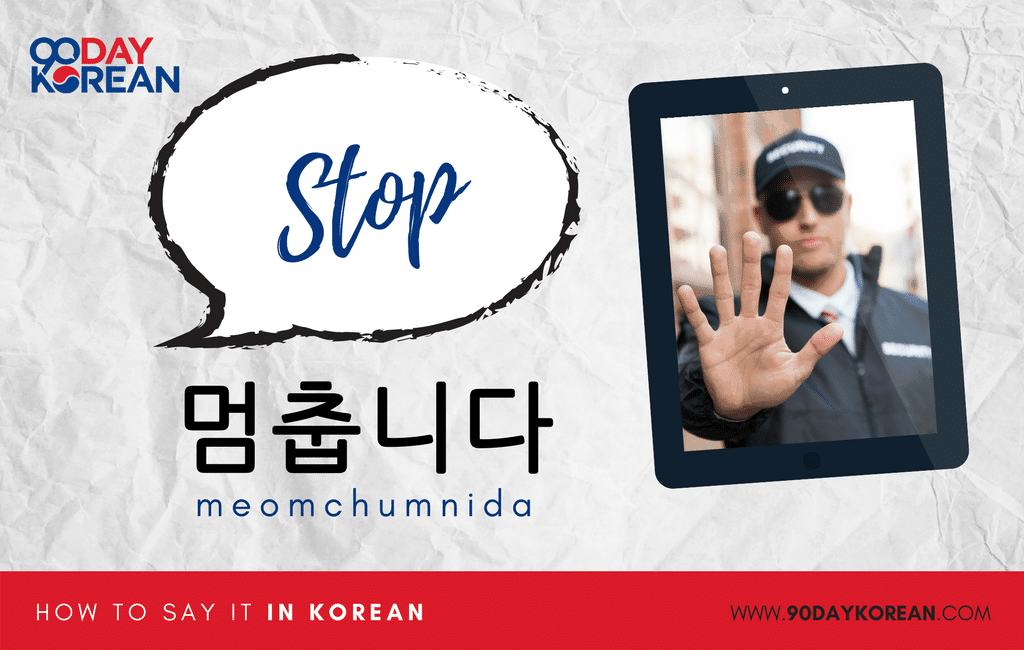 We stopped running the advertisement because we couldn’t get a positive response to it.

These can be used in almost any daily conversation. You might use this with people that you’re not that close with, co-workers, store clerks, or acquaintances who are older than you. 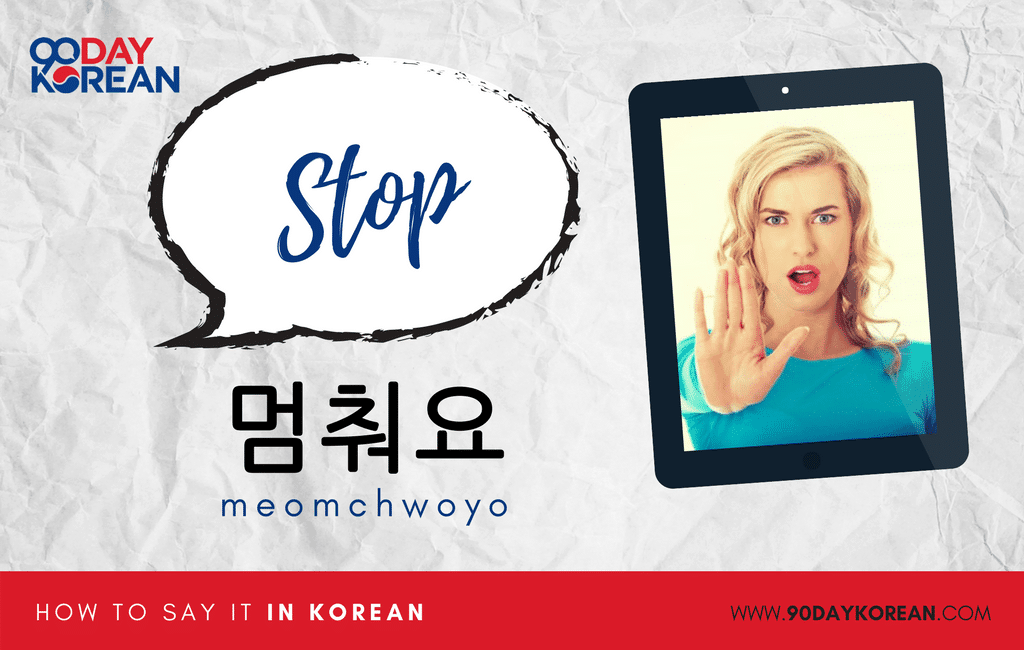 The bus stopped because of traffic.

The informal version can be used when speaking to someone close to you (but the same age or younger) or someone who’s much younger than you. 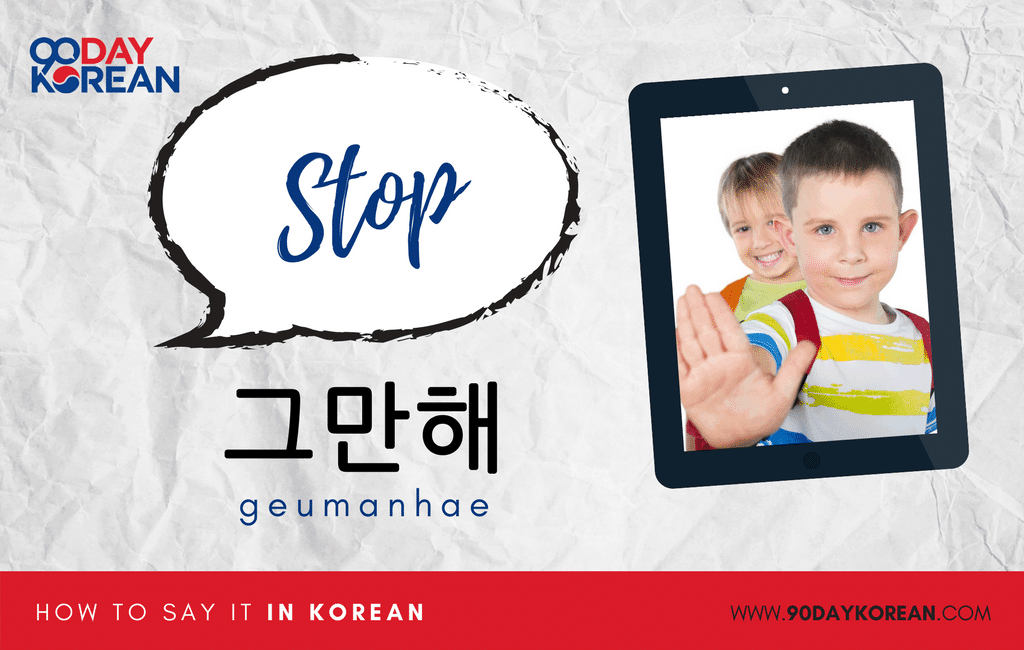 I quit that job because it was too hard.

Other ways to say “stop” in Korean

The word “stop” can refer to other similar things. It can refer to a temporary or a permanent type of stopping. Here are some other ways to express those. 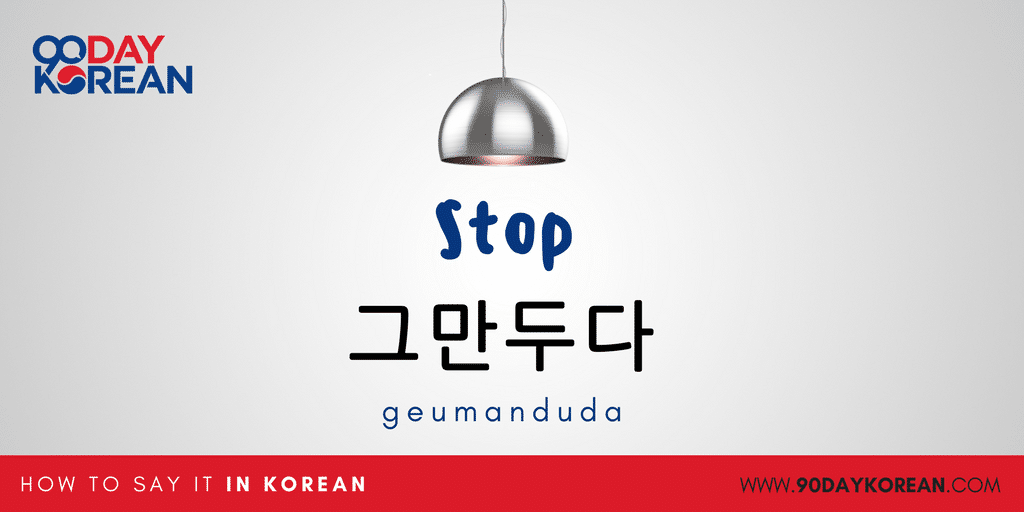 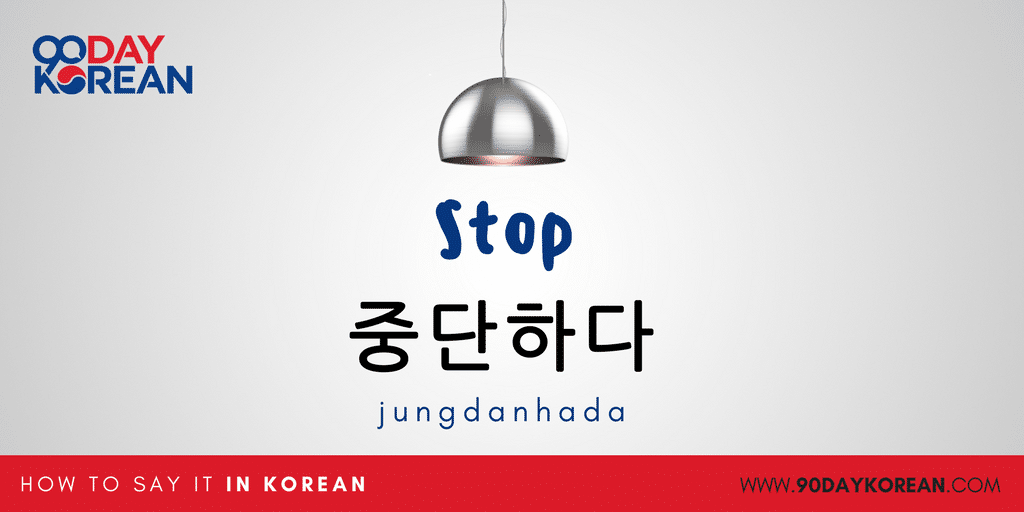 끝나다 (kkeunnada) also means “stop” as a way of describing the ending of something, such as a school lecture or a relationship. If you want to emphasize that you have ended something, the verb can change into 끝내다 (kkeunnaeda). 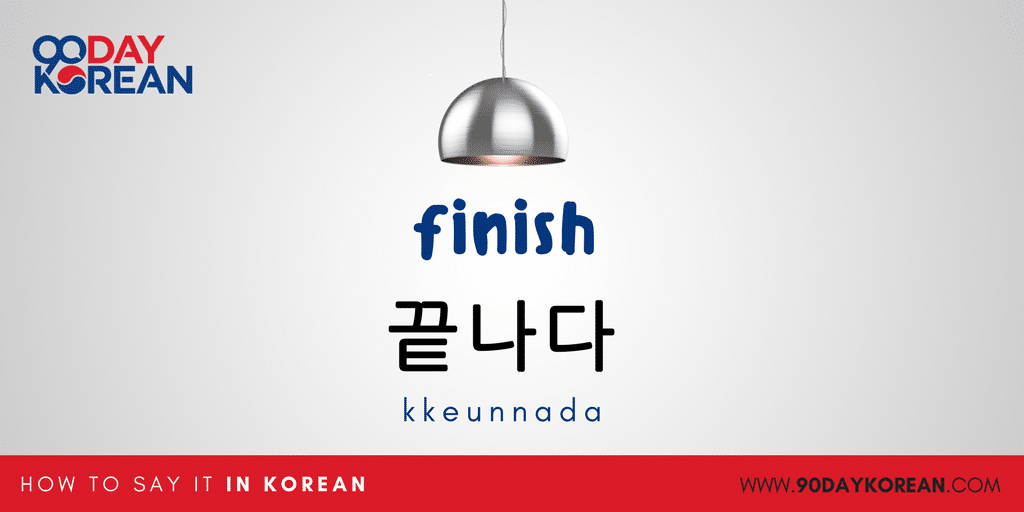 Now that you know how to say “stop” in Korean, get out there and tell people what you plan on stopping!

15 replies to "“Stop” in Korean – Expressing how something has ended"