How to Say ‘Sun’ in Korean

Imagine yourself on a picnic by the Han River in Seoul with your friends.

You’re lying on a picnic mat, right under the sun that shines throughout the country. You point up at the sky intending to talk about the sun, but you pause. You realize you don’t know the word for ‘sun’ in Korean!

Not to worry. In this lesson, we’ll tell you the ins and outs of how to say ‘sun’ in Korean. 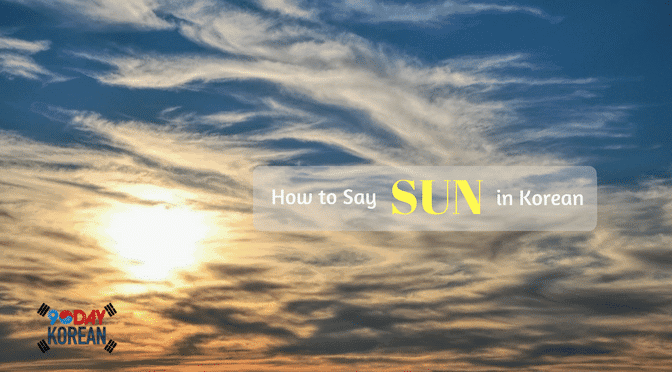 Usually, the word Koreans use when they talk about the sun is 해 (hae). It’s not the only word you can use when talking about the sun (more on that in a moment), but 해 (hae) is the more common one to use, especially in your daily life.

The other Korean word for ‘sun’ that you can use is 태양 (taeyang). If you are a fan of the Korean boy group called Big Bang then you might be familiar with this word already. In that case, you might find that 태양 is easier to remember than 해 (hae), but actually the meaning of 태양 (taeyang) is more scientific than that of 해 (hae).

In general, it’s better to use 해 (hae) in any conversation in your everyday life about the ‘sun’. 태양 (taeyang) is better saved for the times when you are writing a research paper or trying to add a more dramatic flair to a conversation about the sun.

While we often offer a romanization of the Korean words we teach, it’s best to actually learn the Korean alphabet (hangeul). You’ll find it easier to use the Hangul version of words instead of the romanized version because the pronunciation or romanized Korean can vary. Romanization is perhaps best left to assist in learning the pronunciation of the words when you first start out.

Learning the Korean alphabet might seem like a scary idea since it is a completely new alphabet system. However, it’s actually a very systematic and simple alphabet to grasp! Indeed, you can learn to master Hangul before your next meal. We’ve got a great step-by-step “How-to” guide here. 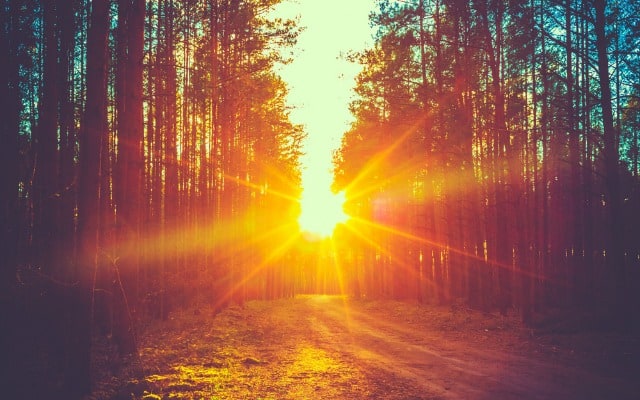 The sun sets late in the summer.

The earth revolves around the sun.

Bonus Uses of ‘Sun’ in Korea 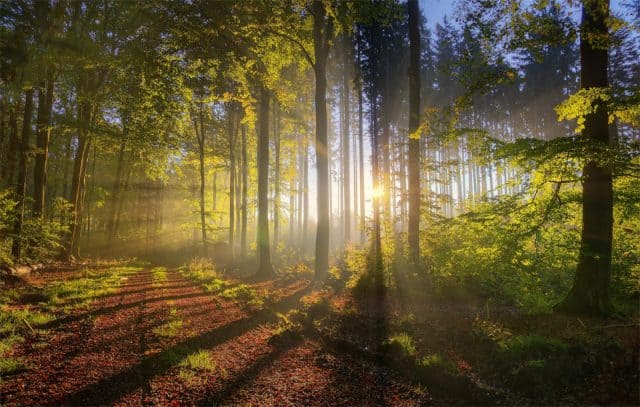 Now that you have learned how to say ‘sun’ in Korean, you might also be interested other words with similar meanings, essentially built from the word 해 (hae).

Sometimes, 해 (hae) is also used to mean the word ‘year’. However, that is a lesson left to learn next time. Instead, you can now congratulate yourself on learning all this new bright and ‘sunny’ vocabulary!