How to say “TV” in Korean

The Korean language uses many loan words from English, one of them being ‘TV” in Korean.

This makes it exceptionally easy to learn how to say “TV” in Korean. However, the pronunciation can be a bit tricky!

Not to worry, we’ll help you with that with an explanation and audio. Also, we have included plenty of example sentences so you can start using them right away.

So then, let’s fire up the remote control and get right to it! 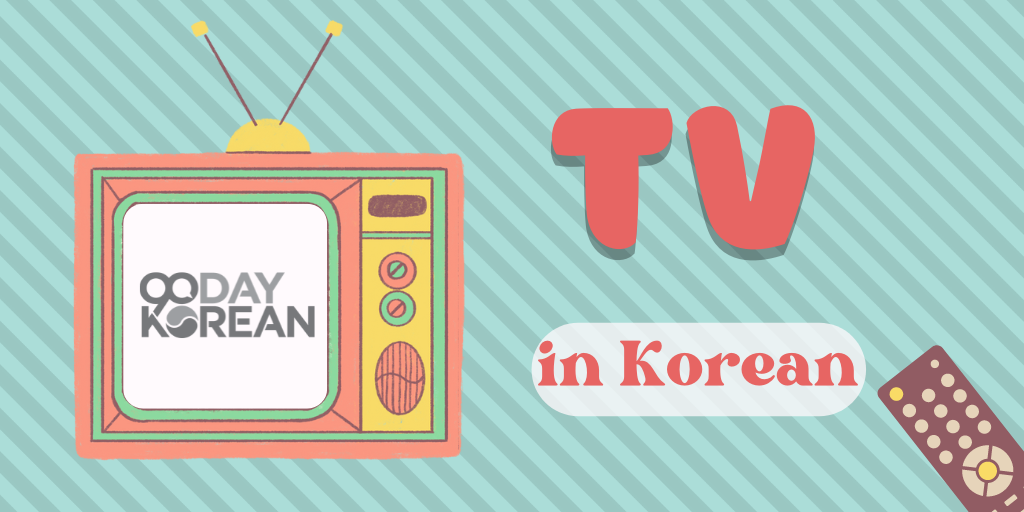 The official word for “TV” or “television” in Korean is 텔레비전 (tellebijeon).

Just like all over the world, “television” is more often referred to as 티비 (tibi).

In written form, you could also write “TV,” and most of the time, Koreans will understand.

How to pronounce “television” in Korean

The Korean pronunciation for “television” is quite similar to its English counterpart. Pay special attention its pronunciation by listening to the audio below.

How to use “television” in Korean in sentences

Now, you may also be interested in knowing how to use it in a sentence. Here’s an example.

turn the TV on

As you might have noticed, it is pronounced with “bision” instead of “vision since there’s no “v” sound in Korean.

Also, with the way Korean is constructed, the last syllable of “television” (the “sion” part) sounds more like you’re saying “John.” Although if you pay close attention to the English pronunciation, you’ll notice they’re more similar than you think.

Here are other sentence examples that you can use for practice.

On average, how many hours a day do you watch TV?

Don’t you think we are spending too much time watching TV?

Our TV broke yesterday, so we need to go buy a new one today.

What should we watch on TV tonight?

On my resting days, I like to lie down while watching TV all day.

I have a habit of eating snacks and watching TV every evening. 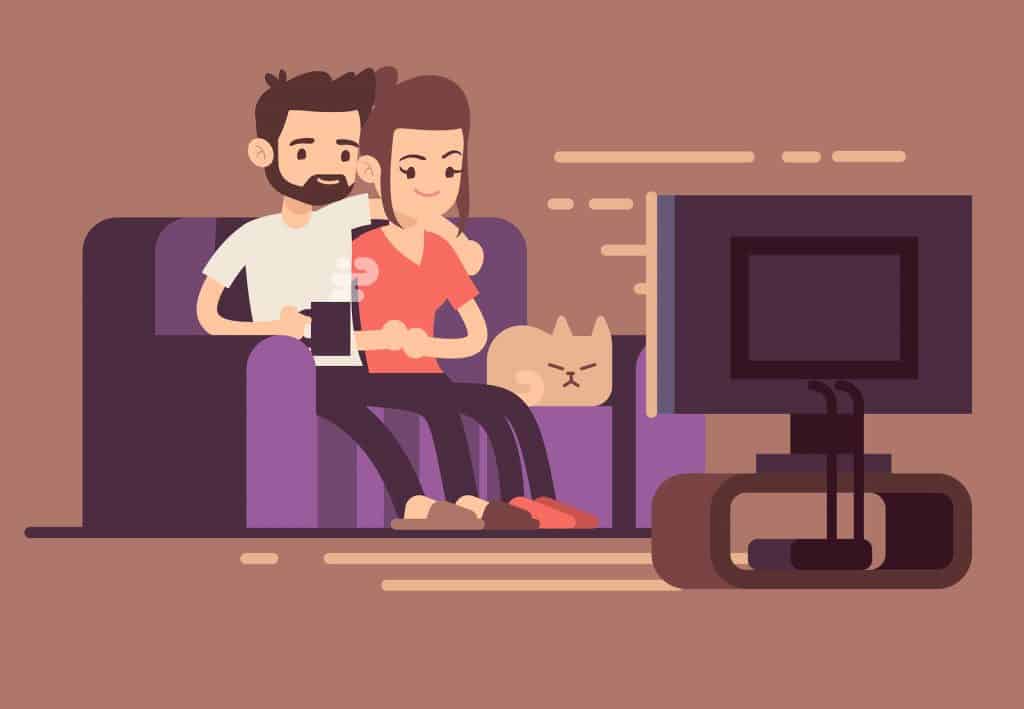 While it is possible for you to study the words in this article simply by reading their romanized versions, it will come in handy for you to be able to read Hangeul (the Korean alphabet) if you ever want to take your Korean skills to the next level. Hangeul is quite simple, you can learn it in just 90 minutes!

After you’ve familiarized yourself with Hangeul, you’ll be able to supercharge your Korean learning. Understanding K-Dramas, reading signs, talking to Korean friends, and getting familiar with the culture will all become a lot easier. So, if you’re serious about learning Korean, why not learn Hangeul today?

Now you know how to say “TV” and “television” in Korean! If you’re still up for learning more Korean words, you might want to learn more about nouns in Korean next. Happy studying!