How to Say “Country” in Korean

Moreover, your Korean-speaking friends would be more than delighted to hear you introduce them to your country, especially if you do so in Korean! It’s just one of a few small things you can do to impress your Korean friends. 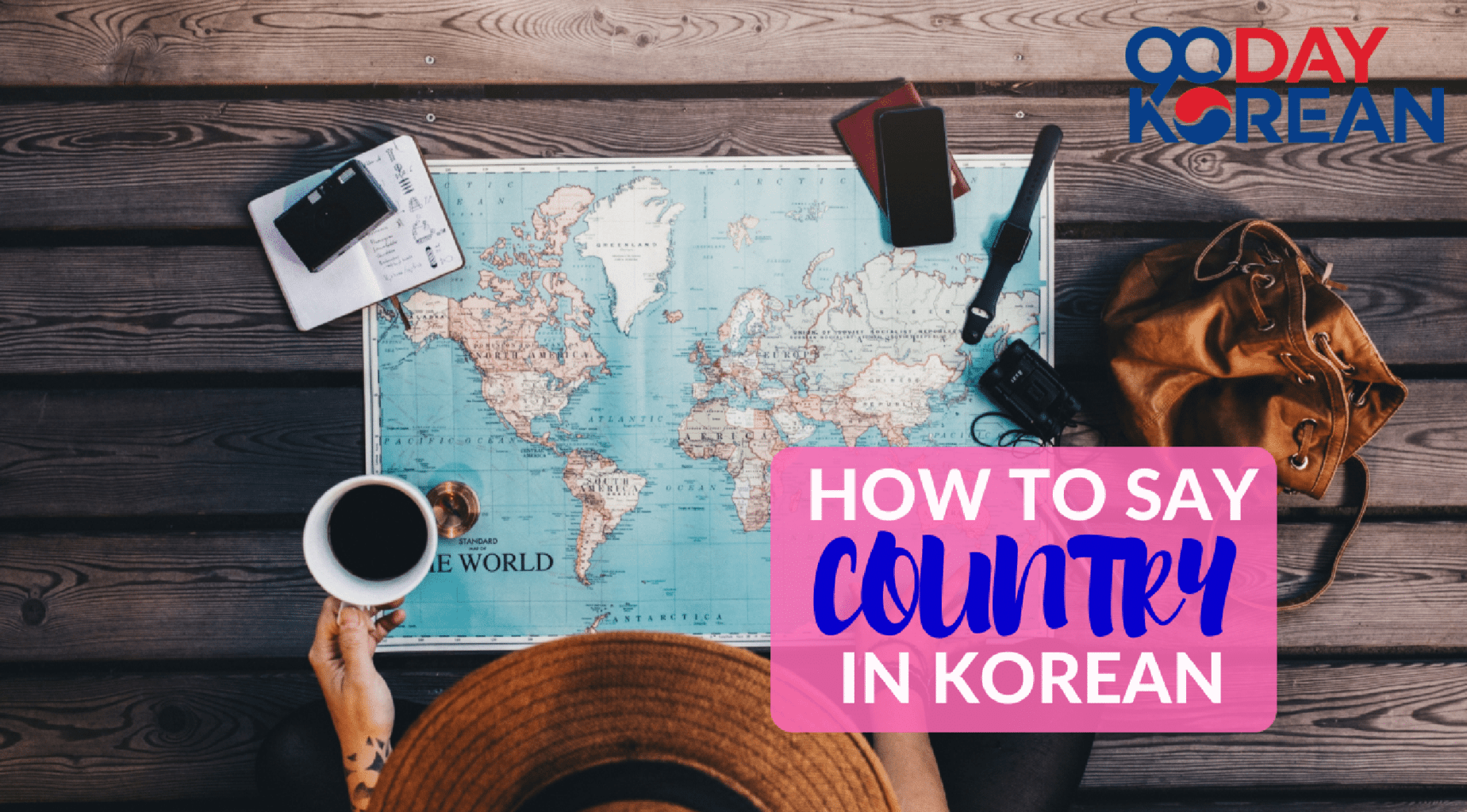 Now, we, unfortunately, cannot teach you all the vocabulary you might need in one article, but we can get you started on learning how to. So, first and foremost, let’s learn how to say “country” in Korean.

Ways to say “country” in Korean

There are two ways to say “country” in Korean. These are 나라 (nara) and 국가 (gukga).

The first word, 나라 (nara),  is more frequently used in conversation or when saying phrases such as “our country,” which in Korean translates to 우리 나라 (uri nara).

Unfortunately, just like in many other languages, you have to learn each country’s name separately as the word 나라 (nara) is not attached to any of them. Even so, it’s a good word to add to your vocabulary as one of the first staple vocabulary words you can learn. Here are some sample sentences:

Which country did you come from?

Which country did you come from?

The Philippines is the country I want to visit the most.

On the other hand, 국가 (gukga), which has a more official sound to it, is usually used in legal terms and news articles. This term for “country” in Korean is derived from Chinese.

If you’d like to learn more country names in Korean, we have a separate article on countries in Korean. This includes a full list of the countries in the world and their Korean names.

More useful things to know about “country” in Korean

We’ve learned quite a lot so far! But there are more words and phrases related to country in Korean that you can learn to further improve your vocabulary.

These will be covered in the video below. Try to listen carefully to grasp the correct pronunciation of each word.

Names of Countries in Korean - Nations, languages, and nationalities 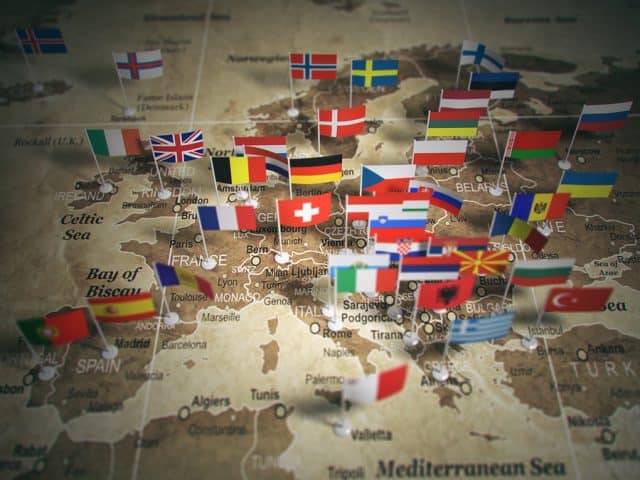 Now that you know how to talk about your 나라 (nara), you can go out and share your culture with your Korean friends! What country are you from? Try introducing your home country in the comments below!