How To Say ‘Drink’ In Korean

Water. Coffee. Soda. Juice. Alcohol. Tea. What do they all have in common? They are all things you can drink! In today’s fun and quick lesson you’ll learn how to say ‘drink’ in Korean – both as a verb and a noun! We’ll give you audio and example sentences to get you rolling with this vocabulary right away.

We don’t want you waiting for your ‘drink’ all day, so let’s get to learning. 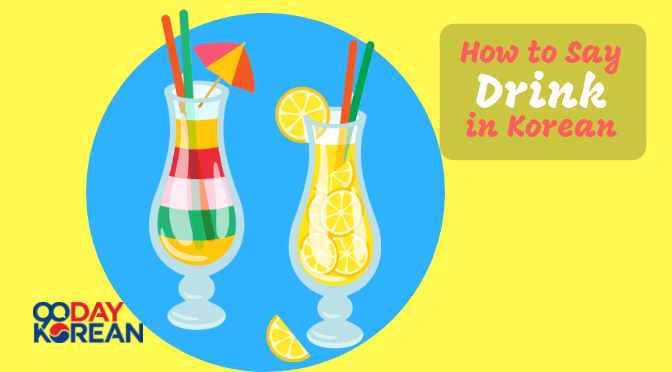 The word for how to say ‘drink’ in Korean depends on whether you are using it as a noun or a verb. There are some nouns and verbs in Korean language that you can easily turn into one another, but unfortunately the word ‘drink’ is not one of them.

When using ‘drink’ as a verb, as in ‘to drink’, the correct word in Korean is 마시다 (masida).

You can use this verb no matter what type of a drink you’re having. However, it does not have much use outside of the meaning of ‘to drink’.

In terms of ‘drink’ as a noun, there are a few different words you can use. The first, and probably easiest, is the Konglish word 드링크 (deuringkeu).

This is fairly similar to the English word ‘drink’ so very easy to remember. You’re likely to see soft drinks referred to as such at most western restaurants in Korea but otherwise it’s not commonly used in Korean conversation. Be sure to practice the Korean word for best results though. Koreans won’t always understand a Konglish word pronounced with a native English accent.

Koreans will understand best when you use the Korean pronunciation.

If you want to stick with pure Korean, you can use the word 음료 (eumnyo). This is the main Korean word for ‘drink’, and what you’ll commonly encounter. You can use this word for non-alcoholic beverages such as juices and sodas. It is extremely rare to see it being used to mean coffee drinks or alcohol, though.

The second Korean word is 한 잔 (han jan). Its direct translation is ‘one glass’. 한 잔 (han jan) is typically used with alcoholic drinks, most often for suggesting to a friend to go out for a drink. You can also use it to refer to having ‘one glass’ of another type of drink, such as water.

Lastly, you can use 마실 것 (masil geot) for how to say ‘drink’. This one is more vague to the above two and can largely be used with any type of drink. It can also be easier to remember at first as it’s a lot closer to the verb. However, you might not come across this in use as much as the above words. 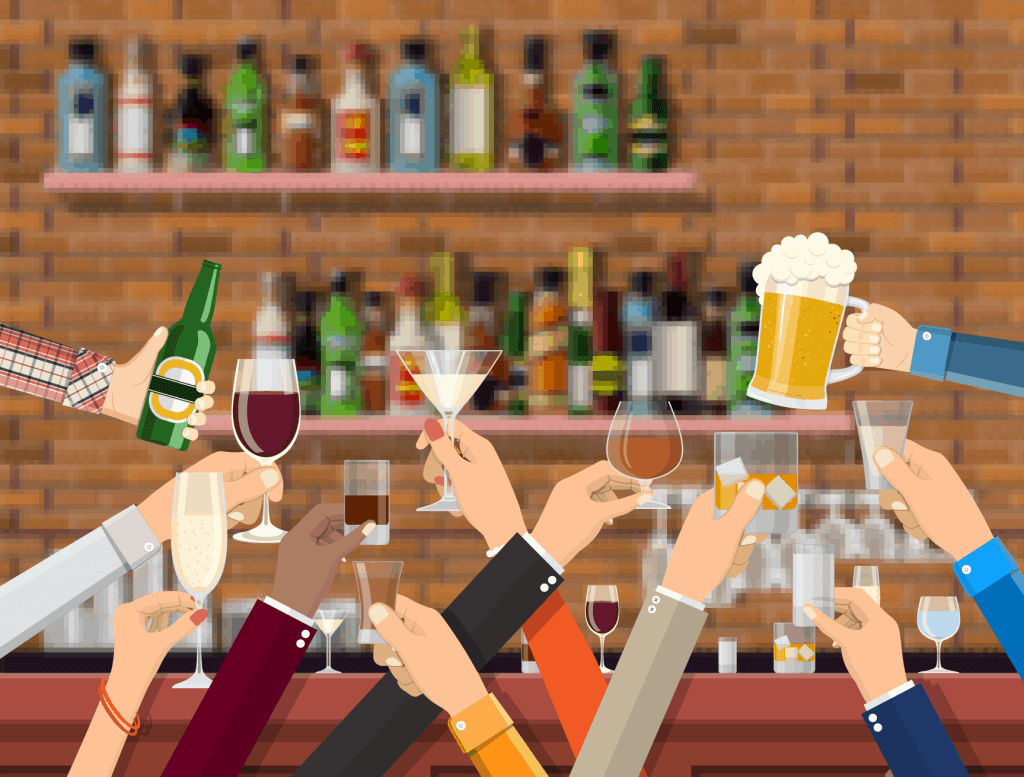 The words and grammar in these examples would be used in professional settings or with those older or higher in the social hierarchy than you. You might hear this style of talking if you work at a Korean company, or in a drama/movie.

1. 혹시 마실 것 좀 줄 수 있을까요? → Could you perhaps give me something to drink?

Now that you know how to say 'drink' in Korean, raise your glass in a toast to your pro language skills! If you're thirsty for more Korean learning, let us know what vocab you'd like to learn next in the comments below!