How to Say ‘What the Heck’ in Korean

No matter how great your life is, there are some occasions when you might want to say ‘What the heck’ (or maybe even something a bit stronger). This simple phrase has several meanings: It can be used to show surprise, anger, or even that you are willing to take a risk. This article will look at how to say ‘What the heck’ in Korean. After learning this phrase, be careful not to use it in the wrong situations. 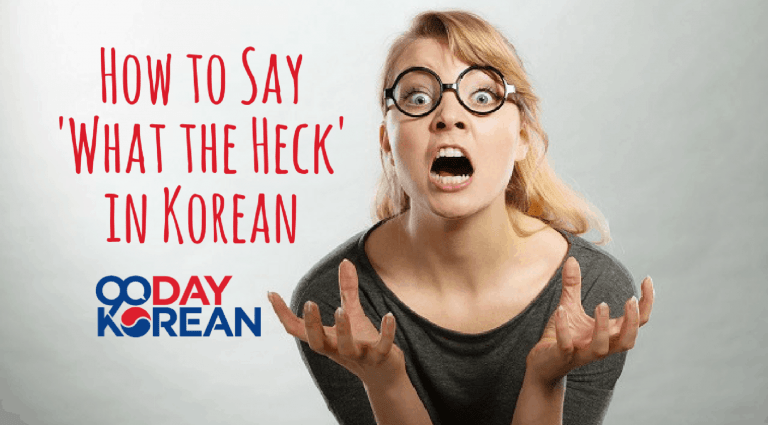 ‘What the Heck’ in Korean

This is the most common word for ‘what the heck’. You can use it when you are angry or surprised at a situation. Using this word is a little bit difficult as it isn’t really used on its own. Take a look at the examples below to see how this word is usually used. 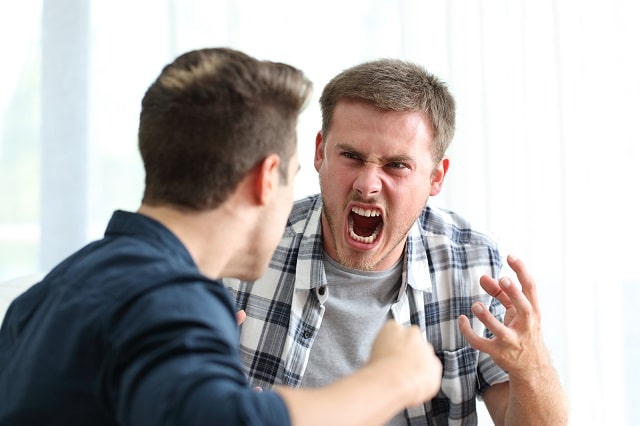 Formal ‘What the Heck’ in Korean

Formal Korean is used in presentations, public announcements, and interviews.

Just like in English, saying ‘what the heck’ in Korean isn’t really appropriate for any of these situations. 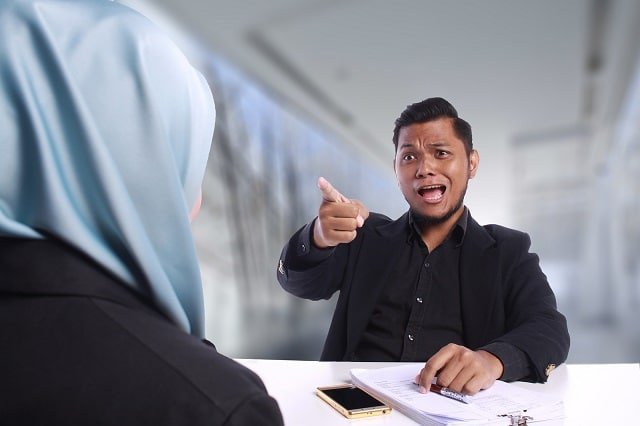 Standard ‘What the Heck’ in Korean

Standard Korean is used when speaking to people who you don’t know too well or who are older than you. These are situations where you probably shouldn’t say ‘what the heck’, but there are some situations where it might be appropriate.

I don’t understand what the heck it is about. 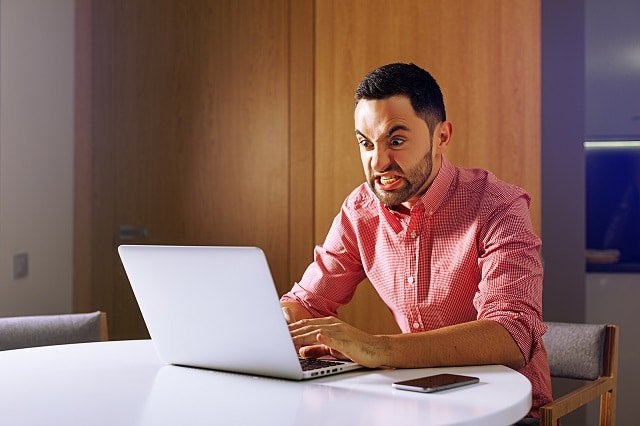 Informal ‘What the Heck’ in Korean

Informal Korean is used with a close friend who is of a similar or younger age. This is the most common situation that you will want to use ‘what the heck’.

What the heck are you talking about?

What the heck do you mean?

What the heck are you talking about?

You can use all of these expressions without 도대체 (dodaeche)and they will still have roughly the same meaning, but without the ‘what the heck’ part.

All the examples above use Romanization to help you pronounce the Korean words. However, if you want to read and pronounce Korean with ease, not to mention learn new vocabulary and grammar concepts quickly, then the best thing to do is to learn how to read Hangeul. Hangeul is the Korean alphabet, and it is one of the simplest alphabets in the world to master. You can learn it in just two hours. Why don’t you find two hours to learn it today? If you do, then tomorrow, if someone asks you if you can read Korean, you will be able to say ‘yes’!

Now that you know how to say ‘what the heck’ in Korean, use it to spice up your conversations and show your emotions in Korean. Be careful though, don’t overuse this phrase or people might get the wrong idea about you. Also be careful about who you say this phrase to. You don’t want to accidentally start a fight with somebody.

5 replies to "How to Say ‘What the Heck’ in Korean"