How To Say “United States” In Korean – Terms related to America

Learning how to say “United States” in Korean might be important, especially if you are from the beautiful country of the United States of America and visiting or living in South Korea. This country is a go-to for most people, especially for its key cities like New York City and Los Angeles.

After all, one of the first things that would be useful to learn is how to tell a Korean person where you’re from. You may be able to do this in English as well, but they would certainly be impressed if you belted out some Korean with your introduction! 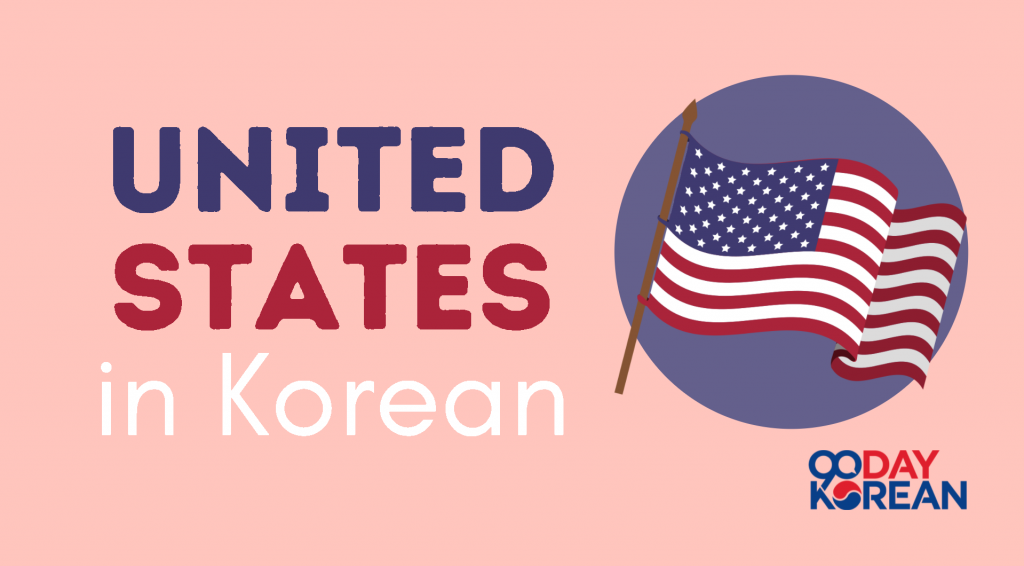 However, even if you are not from the United States but just intend to stay in South Korea for a period of time, learning how to say “United States” in Korean will still be useful to add to your Korean vocabulary.

You can say “America” in Korean as 미국 (miguk). A quick side note, the United States of America had previously aided South Korea during the Korean War before the Korean peninsula has been divided into South and North Korea.

How is the political climate in the United States these days?

I came from the United States.

Have you ever been to the States? Where did you visit?

I want to go to college in the United States.

The pronunciation of “America” in Korean is, just as it is spelled: 미국.

The final ㄱ (g/k) sound is soft because it’s at the end of a syllable. This concept is further covered in our Korean Pronunciation article.

Here is how to say it: 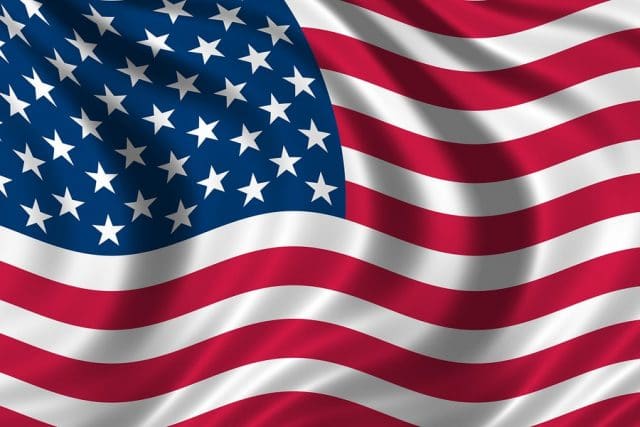 To say “American”, as in an American person, add 사람 (saram) after the Korean word 미국 (miguk). In other words 미국 (miguk)+ 사람 (saram) = 미국사람 (miguksaram).

Alternatively, you may also say 미국인 (migukin) to illustrate the same meaning, though this form is usually used when speaking of another person as opposed to when referring to yourself.

Essentially, whatever you wish to say in relation to the United States, whether it’s American politics, military, or something else, you may simply add the word 미국 (miguk) in front of the noun needed. It’s really that simple!

My best friend is American.

How to say “I am American” in Korean

If you’re an American and someone asks you about your nationality, here’s how you can answer their question.

미국 (miguk) is just one of the many Korean words for different countries. If you’d like to learn more about using these words as you create Korean sentences, we have online courses for that. You can learn more about it here!

We made a handy guide here that will teach you how to learn before your next meal. It’s surprisingly easy!

Once you know how to read Hangeul, head over here for a step-by-step guide for learning Korean.

Now that you know how to say “United States” in Korean, what other Korean terms for countries would you like to learn? Let us know in the comments below!