How to Say ‘Boyfriend’ in Korean

One of the most common questions that people get asked in Korea is ‘Do you have a boyfriend?’ This makes learning how to say ‘boyfriend’ in Korean very useful.

It also makes it easier to remember the word since it comes up often. You’re likely to hear it in Korean movies, dramas, and everyday life in Korea.

One of the ways that Koreans often meet their girlfriends or boyfriends is through their friends. Therefore, if you want to get a boyfriend, then learning how to say ‘I want a boyfriend.’ is also very useful. We’ll give you examples like that below.

Let’s jump right into it, and learn how to say ‘boyfriend’ in Korean! 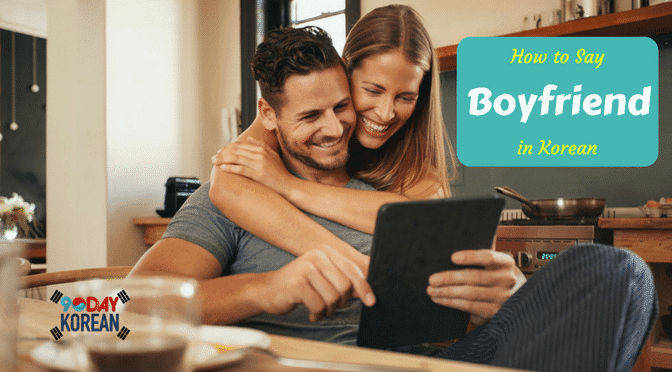 This word is pretty easy to learn. It is made up of two words: 남자 (namja), which means ‘man’; and 친구 (chingu), which means ‘friend’. Words like these are great when you’re learning Korean or if you’re living in Korea since you’ll likely hear them all the time.

This word is simple to use but might feel a little bit long. If you want to shorten it, you can take the first syllables of each word to make a shorter, two-syllable word. In this case, that word is 남친 (namchin).

This method of shortening words is quite common in Korean. If you are aware of it then it could make your studying a little bit easier.

‘Boyfriend’ in Korean: Limits on Use 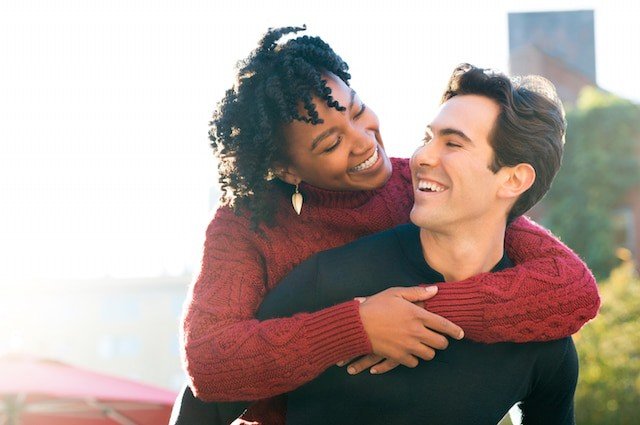 One way of doing this is to use the word 남성 (namseong), meaning ‘male’, instead of 남자 (namja). This makes the phrase 남성 친구 (namseong chingu). The slang version is 남사친 (namsachin).

Be Careful When Using Romanization

Romanization means to write a Korean word in English letters. When first learning Korean, romanization can help you learn new words quickly. But after a while, it can start to slow down your Korean study. If you really want to learn Korean, then it pays to learn to read Hangeul (the Korean alphabet) as soon as you can.

It only takes a couple of hours to learn Hangeul, but the benefits to your Korean learning are massive. It can speed up your learning by helping your reading, writing, pronunciation, and memorization. You could learn how to read Hangeul today by following this guide. 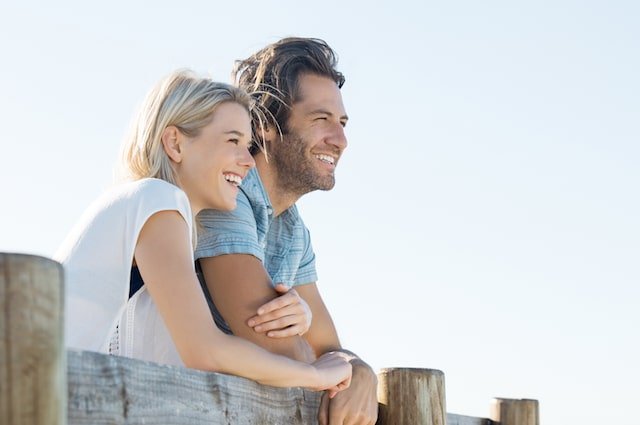 Do you have a boyfriend?

I want to be your boyfriend.

* 당신 (dangshin) means ‘you’, but instead of using 당신 (dangshin), you should replace it with the person’s name.

Do you have a boyfriend?

I want to be your boyfriend. 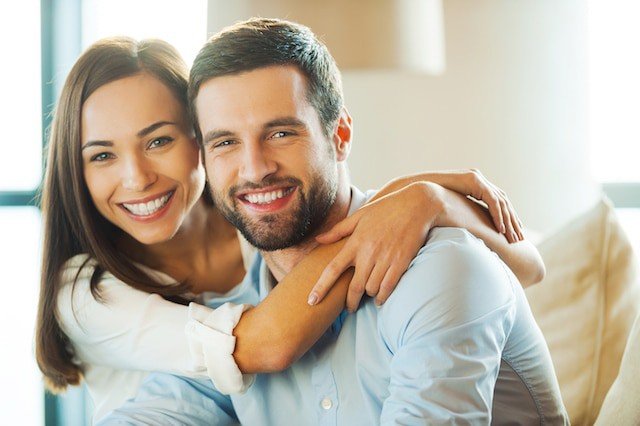 Now that you know how to say ‘boyfriend’ in Korean, talking about your relationships (or hopes for a relationship) should be a lot easier. Who knows, maybe someone may even say to you ‘너의 남친이 되고 싶어(neoui namchini doego sipeo)’.

Let us know your favorite phrase that uses the word ‘boyfriend’ in the comments below!

8 replies to "How to Say ‘Boyfriend’ in Korean"