Korean Culture: Everything You Ever Wanted to Know

Perhaps you’ve heard about K-Pop, K-Dramas, Korean food, or Korean movies, but don’t know much about them. Or maybe you’ve just heard a lot about South Korea in general, and you’re curious what the country is all about.

Rest assured, you’ve come to the right place! This page is chock full o’ everything you’ve ever wanted to know about the culture of South Korea.

Read on to find out more! 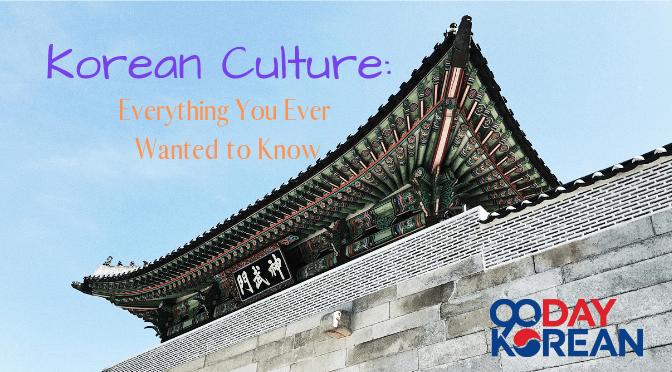 Below is a ton of fantastic resources that you can explore to find out more about Korean culture. Along with the cultural information, we’ll often teach a bit of the language, such as special words or commonly used phrases that might give more depth to what you’re learning about.

Often times you’ll automatically learn Korean just by knowing more about the culture, and vice versa. You don’t need to know any Korean to read these pages, but you may find that the more you know the language, the more you can understand the culture.

Follow the page in order, or use the sections below to skip directly to what part of the culture interests you most.

South Korea is a unique culture with influences from China, Japan, and the West. When you first come for a visit, you will notice some things that are familiar to your home country. For example, you will likely see chain restaurants and global stores that are popular back home. At the same time, you’ll notice customs, styles, and social norms that are uniquely South Korean.

South Korea a fast-paced and well-organized country. Many people speak conversational English in the large cities (Seoul, Busan, Daegu, etc). There are a large number of Chinese, Japanese, and other foreign language speakers because of the large amount of trade and tourism in South Korea.

What is the History of Korean culture?

Korea is one of the oldest cultures in the world. Koreans have passed down their traditions and stories for centuries. The country started to become split between North Korea and South Korea in 1945, and since then the two Koreas have increased cultural differences.

Some of the South Korean traditional arts are ceramics, music, crafts, dance, and paintings. You can often see these displayed if you’re visiting the cultural and tourist areas of South Korea such as 인사동 (Insadong) or 명동 (Myeongdong).

What does the dragon mean in Korean culture?

If you visit traditional buildings or look at Korean artwork, you will often see dragons. In Korean culture, the dragon has a positive meaning. It symbolizes water, rain, clouds, and farming. Therefore, Korean dragons are often said to have lived in bodies of water such as oceans, rivers, and lakes.

The word for dragon in Korean is 용 (yong).

Warning: Don’t read this when you’re hungry, you might start to develop a really strong appetite! 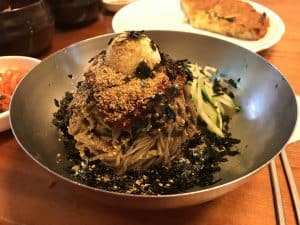 The food in South Korea is delicious and healthy, and there’s a massive variety to choose from. The drinks are also fantastic. Here’s what you need to know about South Korean cuisine:

Now that you know a bit more about the food culture in South Korea, try learning a few basic vocabulary words. That way you can order in Korean the next time you go to a restaurant!

Everything from jokes to proverbs to cultural norms, learn all about Korean norms and society.

Once you know about how the culture and society work for South Koreans, then you can understand a bit more about what happens in K-Dramas, Korean movies, and everyday life.

But definitely remember to do this.

There are some simple rules to follow in Korean culture. Some aren’t as obvious as you’d think (like the chopstick rule), but really helpful to know. 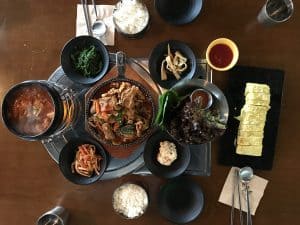 Learn all about how to avoid offending South Koreans, as well as how to make a great impression.

Want to sound extra cool, both in text messages and in person?

Or maybe you want to know more about how the culture of Korea applies to text communication?

We’ve put it all together for you right here:

Looking to make some Korean friends?

Awesome, because there are plenty of Koreans who want to meet you.

Spending time with Koreans is a fantastic way to learn more about South Korean culture. You can discuss things that are interesting to you, like K-Pop songs or Korean dramas. You might even want to do a language exchange if you’re trying to learn Korean.

We’ll show you how to do it, no matter where you are in the world.

Curious about what dating culture is like in South Korea?

While every person is different, there are definitely some cultural norms that you’ll want to take into account. 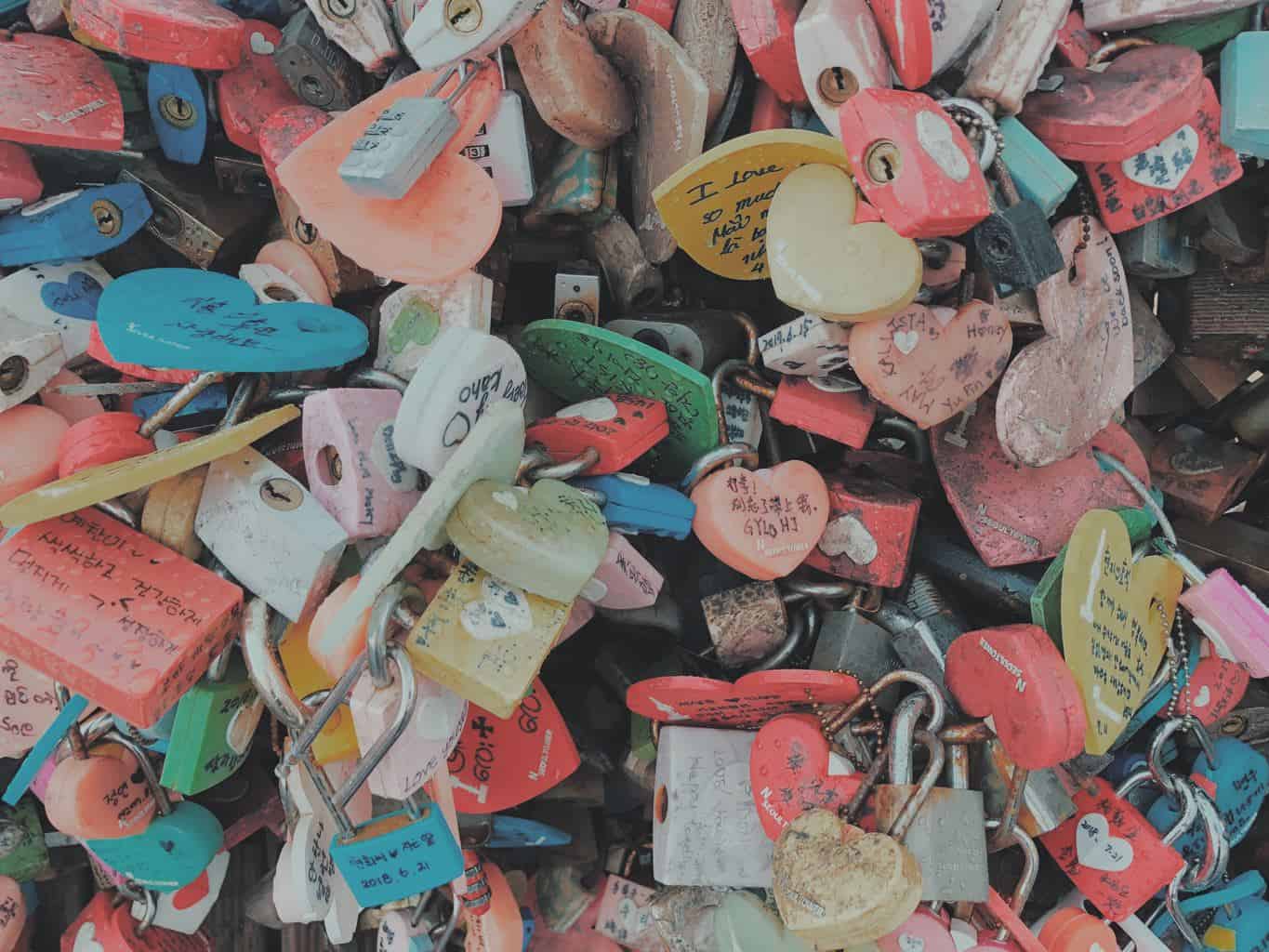 Read on to learn all about them.

South Korea is becoming more and more global each day.

With that, companies are becoming familiar with business etiquette from different parts of the world.

But there are for sure some unique cultural aspects that are Korea-specific. Here’s what you need to know.

South Korea shares many holidays with the rest of the world but also has some holidays unique to its culture. The most popular holidays are 추석 (Chuseok | Korean Thanksgiving) and 선랄 (Seollal | Korean Lunar New Year). During these two holidays, many Koreans return to their hometowns to visit their families.

What is the most popular national holiday in Korea?

During public holidays in Korea, most offices, banks, and government buildings are closed. However, places like museums, restaurants, cafes, amusement parks, and shopping malls remain open. The night before most public holidays, it is usually very busy in Korea with people going out to celebrate and meet friends.

There are some Korean holidays that are culturally celebrated but are not public holidays. Some examples of those are Pepero Day, Valentine’s Day, and White Day. Koreans do not get a day off during these holidays.

South Korea follows the Gregorian calendar. However, since some of the holidays follow the Lunar Calendar, the days may be different each year. That’s why some of the Korean holiday dates in the chart aren’t on a specific date. They change each year.

The public holidays typically mean that there is an official day off nationwide. The cultural holidays are observed by most Koreans but don’t result in a day off of work.

Looking for more? Head to our Korean language and culture main page for a treasure trove of info.