Korean Blood Type Personality – All about this theory

Do you know about the Korean blood type personality? Though it may ring weird to our ears, asking someone what their blood type is can be quite commonplace in Korean society. You can liken it to something similar to the Korean Zodiac, or the horoscopes in Western cultures.

In other words, it’s a way to grasp a general understanding of what someone’s personality might be like. Though, of course, it’s more for fun rather than something super serious and scientifically proven. 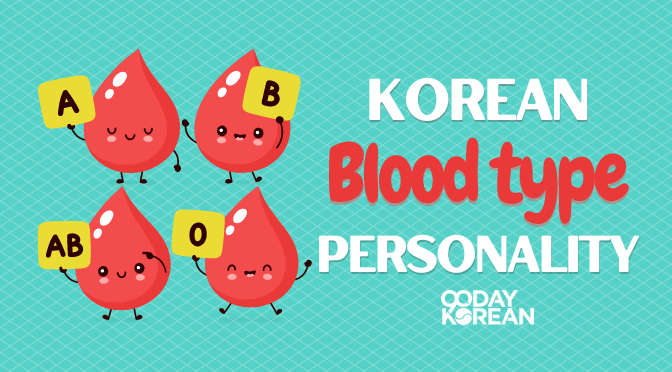 What are the different blood types?

There are four primary blood type groups: A, B, AB, and O. Each of which can be categorized as RhD positive or RhD negative, making a total of 8 blood types. However, in gauging blood type personality traits, you will only have to determine your blood type among the primary blood groups.

Why do Koreans believe that blood type can determine a person’s personality?

Associating one’s blood type with a person’s personality has been a part of Korean culture for around a century now. The Western world looks at different horoscopes to examine blood type compatibility with each other.

But in Korea, they may deem someone’s likability or potential as a romantic partner based on their blood type. Koreans even believe that a specific blood type can give important information on someone’s health status.

The history of how one’s blood type can determine personality, health status, and more is quite bleak. It was initially incepted by Nazi Germany, where studies were conducted by analyzing blood type distribution. From here, a Japanese scholar picked up the framing and developed the theory of a link between personality and blood type.

It caught wind in Japan, although not so much within actual medical circles. From there, it spread to other countries in Asia, notably South Korea and Taiwan.

In South Korea, the idea of blood type determining your personality theory was popular in the early 2000s. During this time, it became mainstream to feature these theories in TV programs and films and even in many pop songs.

Now it’s time to go over each blood type and explain what personality is assumed from each one. This includes their best and worst traits and even the worst blood type compatibility.

This blood type is typically seen as more conservative and introverted compared to other blood types. They’re expected to be quite considerate of others and are admirably punctual and patient. 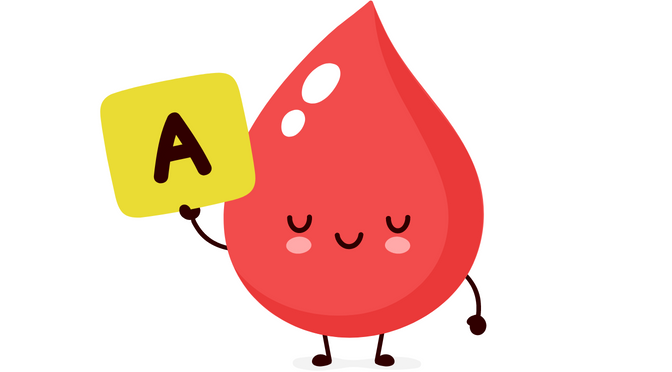 Some of their best traits are how loyal and creative they are. They do not trust easily, but once they do, you can rest assured they are loyal to you at a die-hard level.

Because those with blood type A are often perfectionists, they will absolutely go the extra mile to make sure everything has been done correctly and with care. They are valued for their trustworthiness as well as for how responsible and hardworking they often are.

On the flip side, they’re also assumed to be quite sensitive and lacking in courage. Trusting others or expressing various emotions also doesn’t come easy to them. With the amount of sensitivity they possess, it becomes easy for them to take things personally and, thus, tend to get hurt more easily.

You may also find a blood type A personality to be obsessive, secretive, and overall quite closed off. They may also be, unfortunately, quite self-conscious. They even lean towards having OCD, making them worry about unnecessary things sometimes.

Funnily, they are also said to be the worst with alcohol tolerance but also the healthiest eater among all the blood types.

People possessing type B blood are often seen as the kind of people who enjoy life and don’t care much about what others think of themselves. They have independent natures and have their own set of rules they follow, rather than going simply by what society dictates. 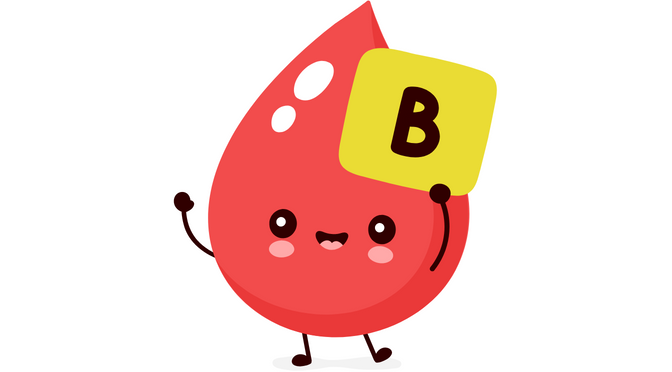 They want to get the best out of their lives and pursue their passions. They are highly curious, to the point where they may end up making numerous impulsive decisions. Some of their best traits are their sense of individualism and optimism, along with their animal-loving personality.

Blood type B people are incredibly honest and caring. Thanks to their outgoing, social butterfly personality, they also have an easy time making friends. Their honesty sometimes leads them into trouble, as they are not scared of bluntly speaking out in any situation, while others may wish for harmony and discreet behavior instead.

Unfortunately, others may see a blood type B person as someone who is self-centered and is considered shallow. And if some person or matter isn’t a passion, they may not move a muscle for it.

Additional bad traits of a blood type B person are their impatience and recklessness, on top of which they may also be quite moody and hold a high sense of pride. They may also be quite forgetful, especially over things that don’t align with their passions. Not everyone can handle their free and wild-spirited nature.

And as a fun tidbit, blood type B people typically have strong immune systems.

Although in possession of a high level of intelligence and interest in a diverse array of things, type AB people are considered quite unpredictable, in good and bad. They’re deemed to be quite quirky and often lost in their own world. 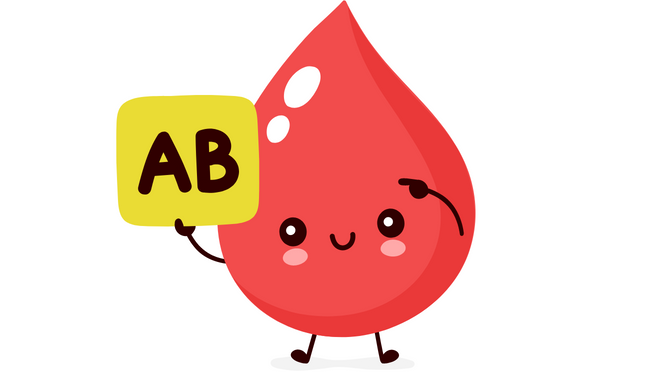 Although they seem largely unpredictable, they are quite rational and practical and have great self-control.

Much like blood type A, they also like to be meticulous with their work. Overall, they have a positive outlook on life.

On the more negative side, the type AB blood people only like to do things that serve them personally. They likewise tend to stay away from situations that offer any type of complexity or drama.

They like their own company a lot and have characteristics similar to being shy and aloof – which to others may show as coldness.

Others may also see them as critical and indecisive, and even unforgiving. You’ll have a hard time convincing them to think with their hearts rather than their heads.

In northeast Asia, it is in particular blood type AB that people sometimes tend to think less of in comparison to other blood types. This is precisely due to their unpredictableness.

Blood type AB is best compatible with AB and is the worst match with O.

Those with blood type O seem to be natural leaders and, in general, are quite well-rounded. They are outgoing, easygoing, and like to have an optimistic attitude, in addition to which they are not afraid to speak their mind. 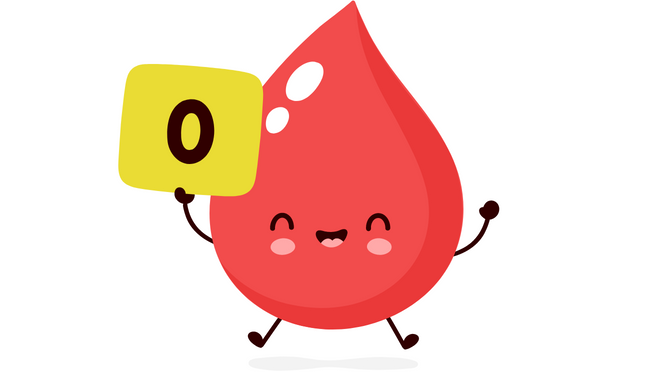 Some of their best traits are that they’re friendly and energetic. Besides being born to lead, blood type O people can also be successful with sports.

Sometimes their honesty and outspoken demeanor get understood as being condescending or overly opinionated by others. They may even come across as arrogant or dramatic, even when they are just being expressive or confident.

It’s tough for them to apologize, and their overly-competitive nature may make them sore losers. On occasion, their stubbornness and insensitivity may get the best of them.

Although type O blood people can be great conversationalists, they prefer to act instead of speak and are quite ambitious.

What blood type are you? Does the personality description of your blood type match your true personality? Which blood type would be most appropriate for you based on these personality traits? Do you find theories like these interesting in general? Let us know below in the comments!

Now that you have learned about a fun cultural thing such as Korean blood type personality, perhaps you’d like to discover more insight into Korean work culture or drinking culture next.