What is the Cost of Living in Korea? – Seoul & Other Cities

If you’ve stumbled upon this article, you might be curious about the cost of living in South Korea for different possible reasons. Perhaps you wish to migrate with your family, move here for work, or just want to experience life in Korea.

There’s often an impression that it’s expensive to live in South Korea, but don’t let that put you off! The cost of living in Korea is actually far more reasonable than articles make out, and it is possible to live very well on a moderate amount of money. 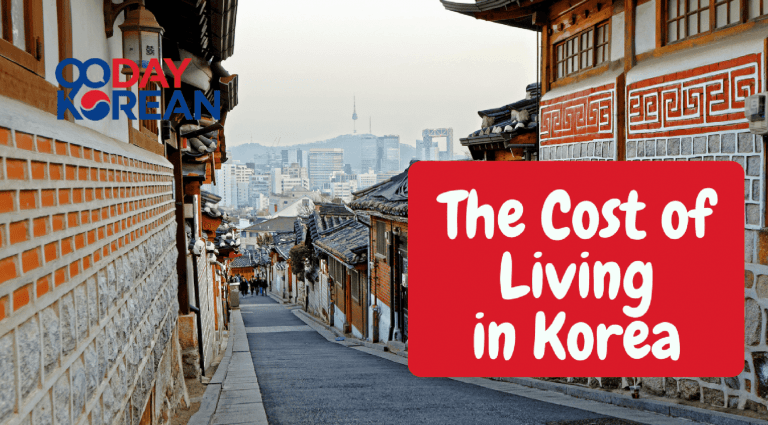 Cost of Housing in Korea

The general prices of things are pretty similar across Korea, with housing being one of the big differentiators. The housing costs and security deposits are the big reasons why Seoul often appears on top ten lists of the world’s most expensive cities. 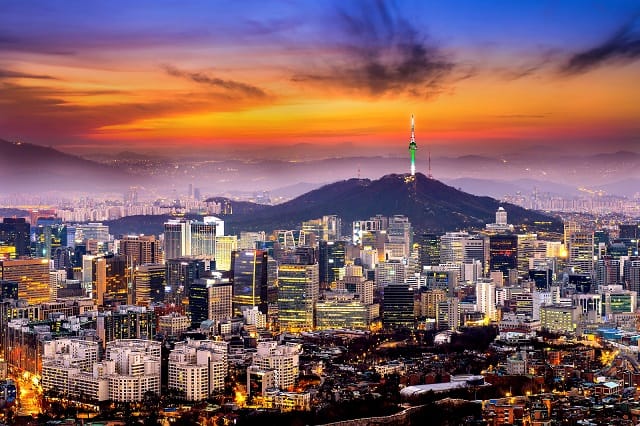 Most of the housing in Korea is made up of apartments. Houses are common in the countryside, but not in any of hte major cities. You may see a detached house with a garden in Korean dramas, but usually only large company CEOs and famous actors can afford them.

Most people live in small apartments, and a one-room apartment can set you back anywhere from 300,000 won ($265.60) per month to well over a million won a month, depending on the location of the apartment (Gangnam being one of the most expensive, the far north of the city being a lot cheaper), the facilities, and whether it is a new building or an old building.

Being the second city in terms of size and population, Busan’s average cost of living is $1087.  The average amount spent on rent & utility in Busan is around 476,000 won ($422) for a single person. Different living options are also available in Busan such as traditional houses, apartments, officetel, or jutaek.

This city might ring a bell since it’s where South Korea’s largest international airport is located. You can also put the ease of traveling into consideration if you decide to live in Incheon. This is the third-largest city in South Korea and the average cost of living in Incheon is 1,222,000 won ($1082), around 454,000 won ($402) of which is for rent & utility for one person only.

Housing outside of Seoul

Outside of Seoul, things get a lot cheaper, with even some of Seoul’s satellite cities like Uijeongbu being almost half the price of Seoul. Cities in other provinces are cheaper still, especially in the older neighborhoods.

Cost of Utilities in Korea

Gas fees will probably work out at around 10,000 won ($8.85) most months, apart from the winter, when the gas-powered underfloor heating systems of most Korean buildings are in use. During these winter periods, gas bills are often in excess of 100,000 won ($88.50) per month and can be even higher if you leave the heating on all day.

The same goes for the air-conditioning units in the summer, which can lead to exorbitant electricity bills if left on throughout the day. Otherwise, electricity bills will probably be somewhere between 10,000 ($8.85) and 30,000 ($26.50) won per month. 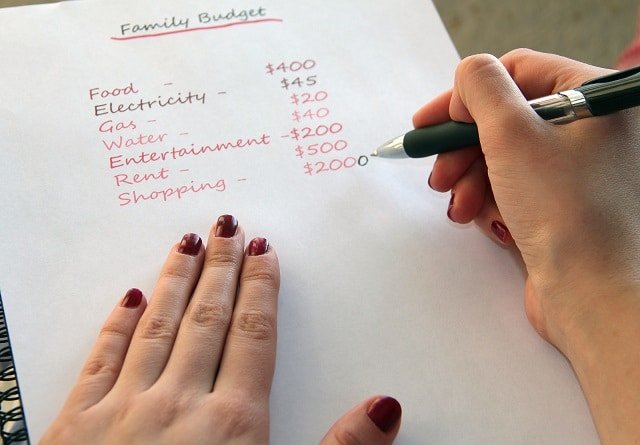 Just like the usual expenses with the rest of the world, here are the average cost of other typical utilities in Korea:

All residents of Korea are required to have basic medical insurance, which comes directly out of employees’ paychecks (assuming that they have an employer who plays by the rules). If you are married and unemployed, then you can be put on your spouse’s insurance. 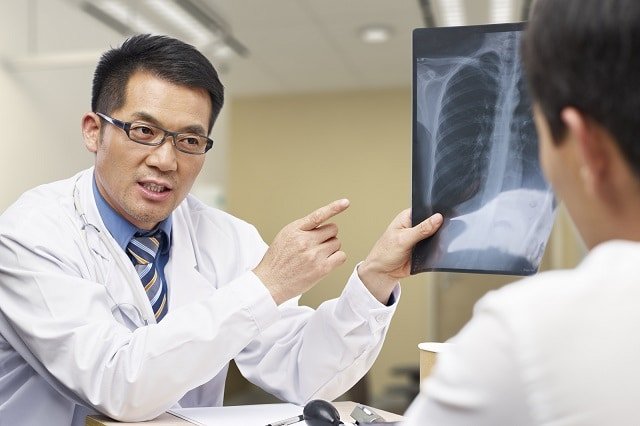 Cost of Transportation in Korea

Once you have sorted out your housing, the cost of living in Korea can be very affordable indeed, due to the cheapness of transportation and food.

Cost of Public Transportation in Korea 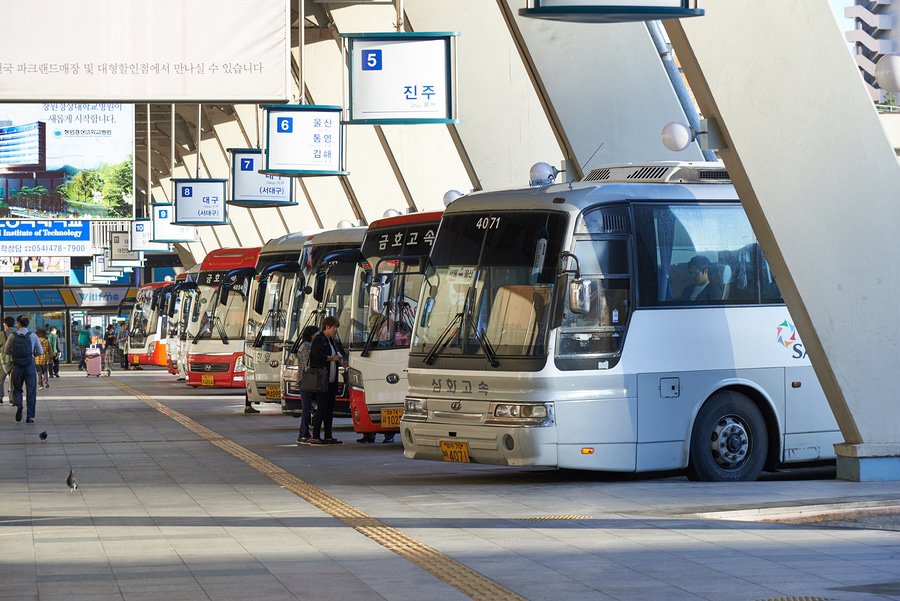 A KTX train will cost just over 50,000 won ($44.30) for the same journey. As the journey from Seoul to Busan is just about the longest possible journey within mainland Korea, other bus and train trips should be cheaper.

Cost of Taxis in Korea

Taxis are also affordable for short distances, especially if you are sharing the cab with friends. A taxi journey halfway across Seoul (say from Itaewon to Jamsil) usually costs around 15,000 won ($15.30). Taxi prices are more expensive after midnight.

Cost of Food in Korea

Depending on how much you’re willing to spend, or your food preference, there are different food options in Korea. After all, South Korea is known worldwide for its amazing cuisine, from street food to the ones in Korean restaurants. 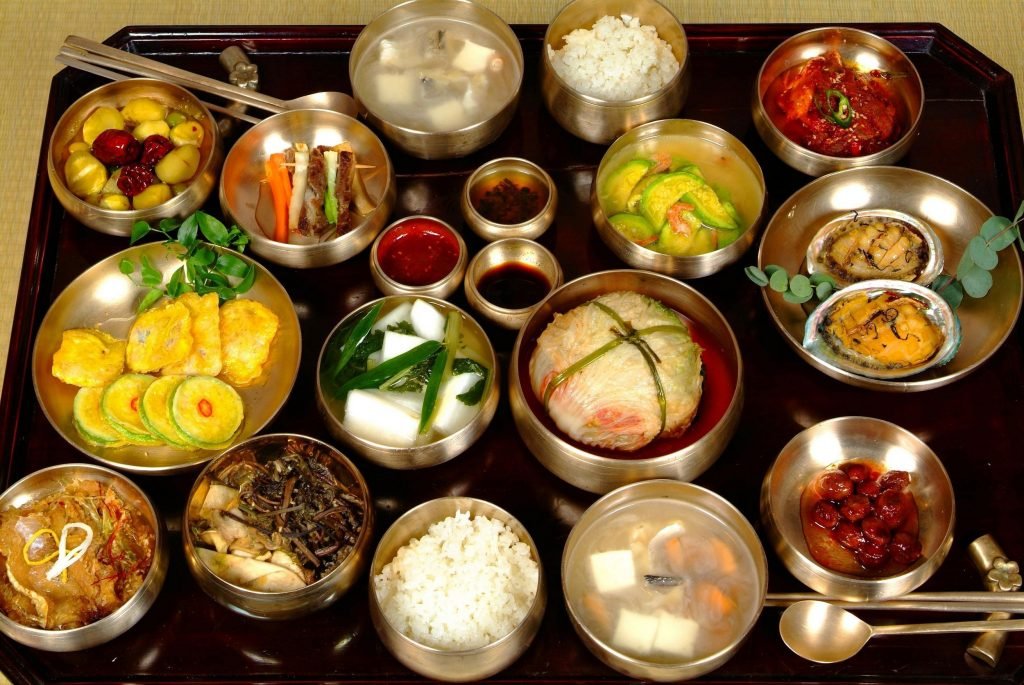 Here’s a range of prices to give you an outlook on the prices of food in Korea.

Due to the low cost of Korean food, it is often cheaper to eat at a restaurant than to cook for yourself, especially as most supermarket foods come in family-sized portions, which can lead to a lot of spoilage if you are living alone. Fresh fruit is particularly expensive.

Cost of Clothing in Korea

It is hard to state the price of clothes as fashion is very subjective, but prices are generally similar to other cities. It is possible to buy things like T-shirts for 5,000 won ($4.50) and jeans for 20,000 won ($17.70) in some places. Luxury items get expensive very quickly, and there is a “luxury tax” which makes more expensive jewelry very pricey. 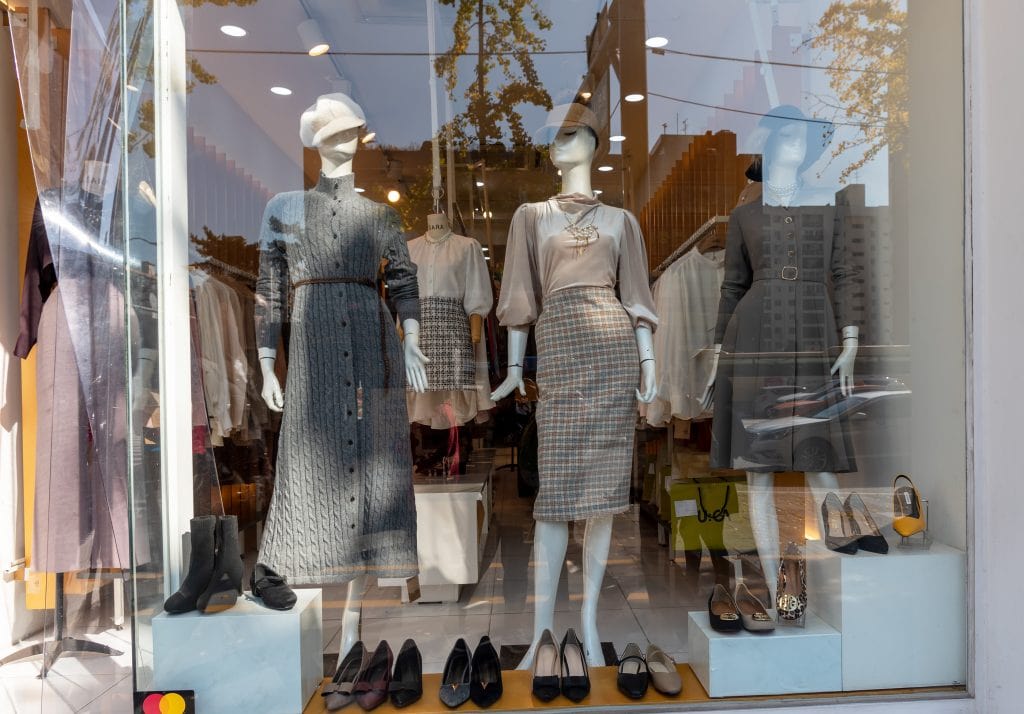 There are also a number of places in Seoul that you can visit for shopping. Some tourists come over primarily to shop, and that’s something you can’t miss when you’re in Korea. Just make sure to stick with your budget!

Cost of Entertainment in Korea 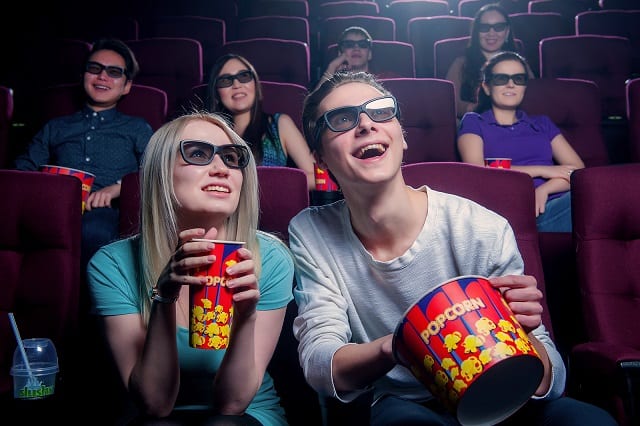 If you want to watch a baseball or soccer game, then often the cheapest tickets will be around 10,000 won ($8.85) per match. Unlike in other countries, snacks purchased inside the stadium are often only slightly more expensive than if they were purchased outside the stadium. Gym membership is often between 30,000 ($26.50) and 100,000 won ($88.55) per month depending on the quality of the facilities.

If you want to know how to read and express numbers in Korean to help you with apartment contracts, costs, fees, or prices, we have a full guide about Korean numbers here.

Hopefully, this article gave you a good idea of the general cost of living in Korea. Of course, the exact cost of living depends on your lifestyle. As a general rule, living like a Korean (eating Korean food, etc.) is a lot cheaper than trying to replicate the lifestyle of your home country, and can also help you understand Korean culture better. If you follow that advice, you will quickly find that Seoul is a very affordable city to live in!

27 replies to "What is the Cost of Living in Korea? – Seoul & Other Cities"