Do you know about Korean fashion? Milan, Paris, New York, London, and Tokyo are among the leading cities when it comes to fashion. But these days, Korean fashion has also become a rising trend all over the world, challenging those cities. 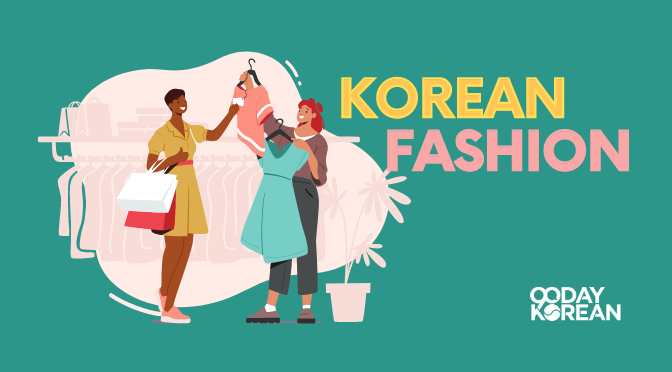 Shall we take a closer look at what Korean fashion is like?

South Korea’s capital, Seoul, hosts the wildly popular Seoul Fashion Week twice a year which is a fashion lover’s dream to be part of. Fashion has always been a part of Korean culture, but it’s never been as big (or popular) as it is now. After all, as Korea’s popularity rose with K-pop, and Korean dramas and movies so does its fashion. 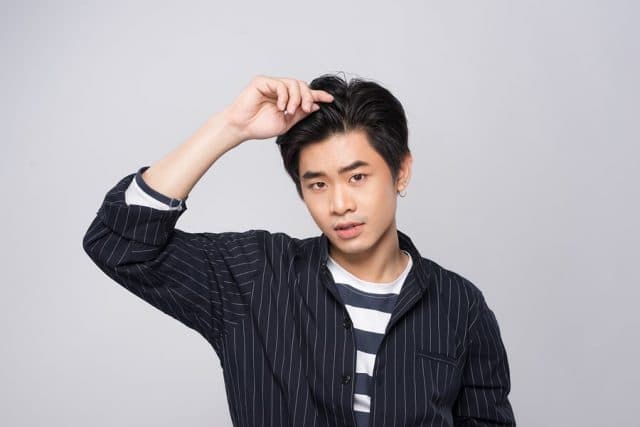 Its designers are gaining more and more worldwide exposure. And as for the general public in Seoul and elsewhere in Korea? They are known for their impeccable fashion sense in everyday life, both men and women.

Harmony and a sense of community are important traditional values in South Korea, and you can see the crossing of that even in Korean fashion.

Different styles of clothing in Korea

There are hundreds of thousands of stores all over Korea, either physical shops or Korean online clothing stores. Many of them sell the same style of clothing items. At the very least, very similar ones anyway. That is also because many clothing stores, especially the smaller ones, use local manufacturers, which may limit the variety of shops to choose from.

However, don’t take that to mean that everyone on the streets of South Korea wears the same outfit. While many do share the same sense of style, there are also distinct differences between these styles, apart from the Korean clothing brands they belong to. Let’s explore the different types of Korean fashion styles out there.

In general, it’s more common among young people, usually those in their early twenties. It is a sort of relaxed street fashion or Korean street wear, mixing together the aesthetics of rock and hip hop into street fashion pieces. Especially the top part is often oversized or baggy, though men also like relaxed fit pants and shorts to go with it.

While it’s a very unisex look, girls do wear dresses and skirts that go well with the look, as well. Girls also typically like to mix more colors into their outfits instead of sticking to predominantly black each and every time.

Otherwise, this look is popular among both men and women. You can easily shop for the look in many of the stores in Hongdae’s streets, order online through a Korean fashion online store or shopping site, or from one of the many small online malls operated by Koreans.

Cover Your Shoulders and Chest…

Although Koreans are not deeply religious, their values are rooted in conservatism. Thus, to a certain extent, it is expected of women to act and look pure, or at least classy. What this entails is that it is frowned upon for Korean women to dress too revealing, especially in the top part. In other words: cover your shoulders, chest, and stomach. Better yet, don’t wear backless clothes, either. 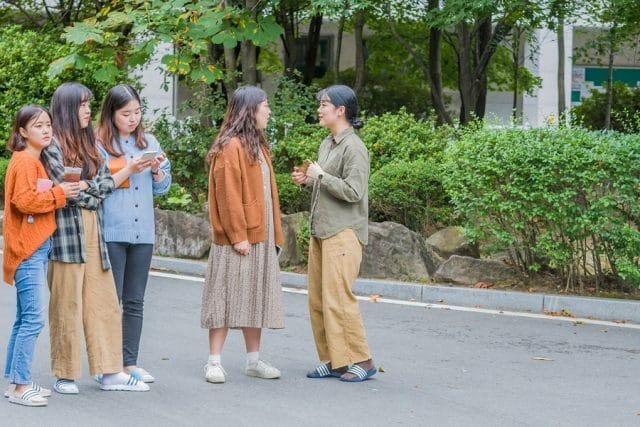 Of course, the rules on this are getting more lax as Korean fashion trends and the style for Korean women evolve.

Though you still won’t see many women wearing backless tops or tank tops, many are in love with off-shoulder and cold shoulder tops these days. And while the chest area remains covered, crop tops have become a big trend. They’re especially popular to mix with high-waisted pants, shorts, and skirts.

…But Reveal Your Legs!

On the other hand, going mini in the lower body has absolutely been one of the most common Korean fashion trends for many years. And there doesn’t seem to be a change happening any time soon! Mini skirts, short shorts, and mini dresses are definitely in.

Unfortunately, it poses a problem for those girls with slightly wider hips or bigger butts, as the hem cuts might be even too short for them to wear.

But while Korean women love to show their legs, they do usually wear undershorts (or the skirts come equipped with it), to protect themselves from showing a little too much. The skirts are typically either tennis skirts or bodycon skirts, in both cases, they are usually high-waisted. For shorts, jean shorts are especially popular.

From tops to coats, and pants to dresses, Korean women love wearing clothes oversized enough to hide their forms which are typical in Korean-style clothing. They are especially a popular casual attire, existing even in the form of sweater dresses, and focused on utmost comfort. It also offers a cute but effortless look.

Many women love to combine an oversized item with a tighter one, usually a loose t-shirt, blouse, or sweater, with skinny jeans or a skirt. Others may wear an oversized top together with a loose bottom, which is another popular type of style gaining popularity amongst Koreans.

Following the idea that one shouldn’t bear their shoulders or show too much chest, layers were born. And by layers, we mean wearing a simple t-shirt or a long-sleeved top under a spaghetti strap dress. 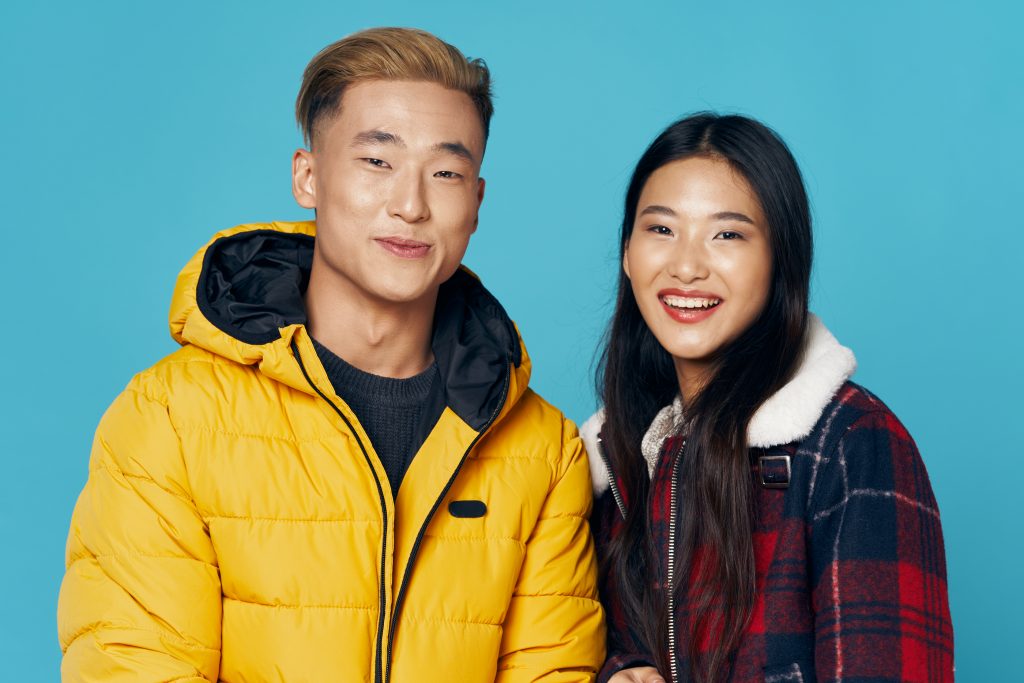 The girls either mix and match it however they please, or they can also find ready-made sets on sale at any boutique, usually for a low cost. And this is by no means the only way they do layers – you can do it in any creative way you could think of! Even lace dresses over pants are a thing! There are definitely plenty of fashion discoveries that you’ll come across in Korea!

In schools in South Korea, you wear a uniform throughout all of your school years. But that school uniform look has also become a part of general everyday Korean fashion, especially for the ladies.

The integral part of this look is the a-line skirt, which may be one color or patterned with plaid. Options for what to pair up with it are nearly limitless, from simple tees to vests over shirts.

And of course, it’s its own type of fashion statement when a couple in South Korea wears matching clothes. It is completely normal in Korea for couples to purchase Korean clothing with not only one matching item with each other but full outfits, from backpacks to shoes! So if you ever happen to get yourself a Korean bae, perhaps it’s a trend you’ll become a part of as well?